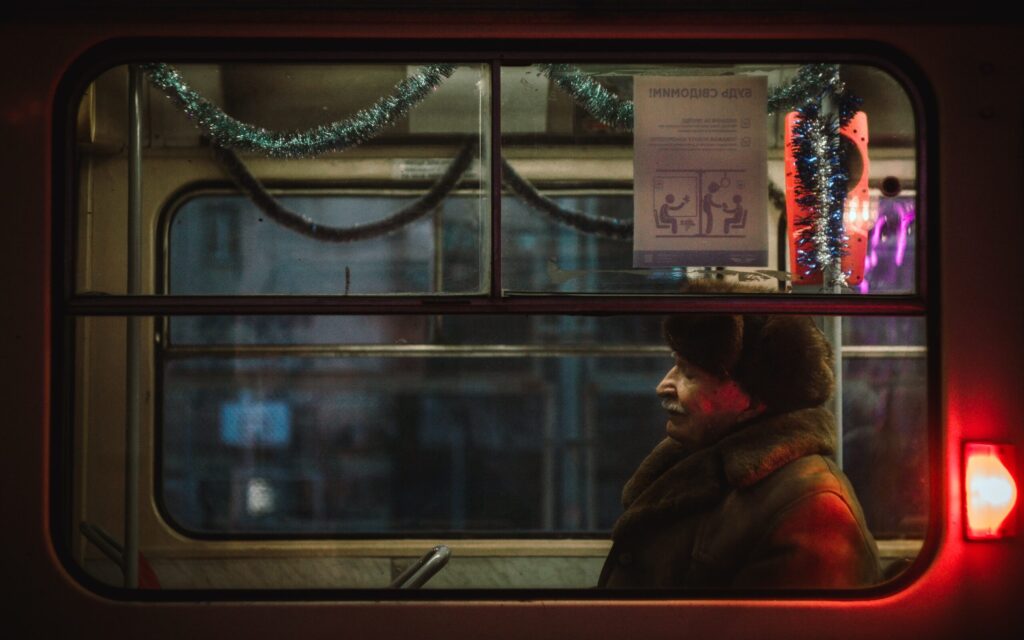 Are Humans Living Longer? New Study Reveals This May Not Be True

Most of us believe that humans are living longer lives compared to our predecessors throughout history. The belief in our increasing longevity stems from the fact that the average life expectancy is increasing. For instance, the expectancy was 40 years in 1850, and it has grown to 70 + in our age. However, what if we have been reading the numbers wrong?

The Invariant Rate of Aging Hypothesis

The invariant rate of aging is a hypothesis that states that each species has a set rate of aging. Therefore, all members of the same species live to approximately the same age. Translated into human lives, this means that our attempt to prolong human lives is not working. On average, we are dying at the same age as always, even though our life expectancy is increasing. How is this possible?

Are We Living Longer?

A group of researchers led by Fernando Colchero, University of Southern Denmark, and Susan Alberts, Duke University, North Carolina, set out to test the hypothesis. Besides Colchero and Alberts, this study included researchers from 42 institutions across 14 countries. Besides observing human populations, the scientist compared our results to that of primate populations.

“We were able to shed light on the invariant rate of aging hypothesis by combining an unprecedented wealth of data and comparing births and deaths patterns on nine human populations with information from 30 non-human primate populations, including gorillas, chimpanzees, and baboons living in the wild and in zoos,” said Fernando Colchero.

The main goal of this study was to compare the relationship between life expectancy and life span equality. The second parameter is the measure that tells us how concentrated deaths are around old age in a select population.

Using statistics and biological data, the research team found that a longer life span is not causing an increase in life expectancy. However, the fact that infant and child mortality is falling helps explain the rise. Humans and primates seem to live an expected old age once they survive the hazardous period of infancy.

The fact that fewer people die when they are young is why the average life expectancy is increasing. Unfortunately, statistics are behind our seemingly longer lives and not our ability to prolong them.

How Can We Live Longer?

Based on the insight from this research, it seems that the trick is not in how well we prepare ourselves for old age. On the contrary, the hack for increasing life expectancy is ensuring babies and children survive the early phases of life.

“We observe that not only humans but also other primate species exposed to different environments succeed in living longer by reducing infant and juvenile mortality. However, this relationship only holds if we reduce early mortality, and not by reducing the rate of aging,” said Fernando Colchero.

Even though these findings confirm the invariant rate of aging hypothesis, the study also shows what we can do to increase life expectancy. Furthermore, longevity research may progress to expand our actual lives.

Light May Play a Key Role in Regenerative Medicine

Artificial Intelligence May Help Slow Down the Aging Process