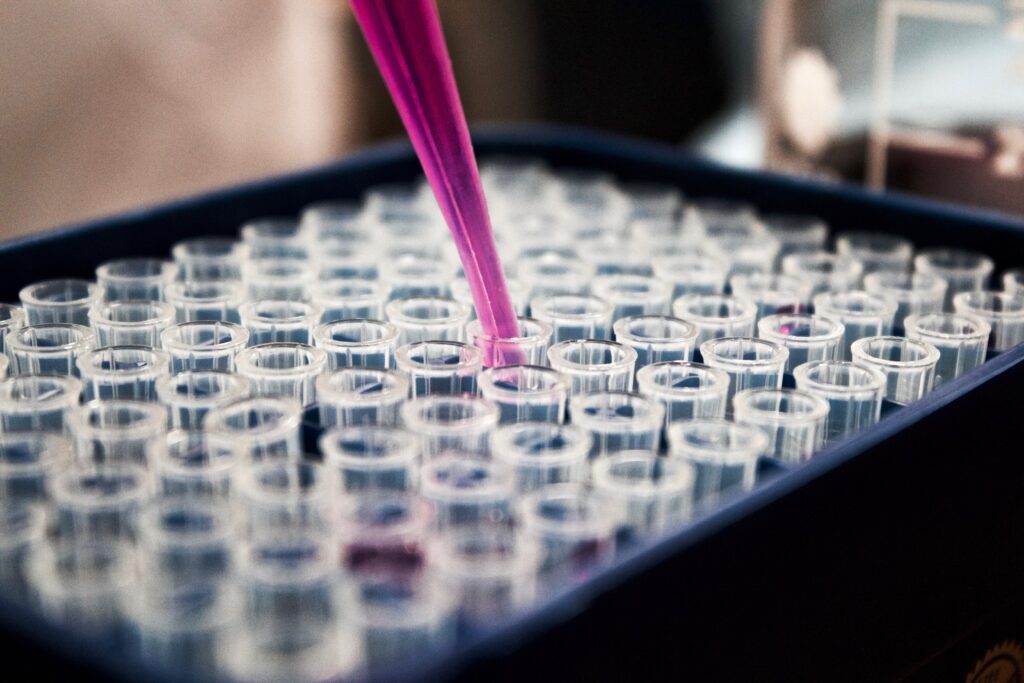 Cancer Cells Prefer a Safe Pathway with the Least Resistance

Scientists working on cancer cells research come from Vanderbilt University and the Department of Biomedical Engendering. Their article is published in the journal Nature Communications and it is titled: Energetic costs regulated by cell mechanics and confinement are predictive of migration path during decision-making.

Cancer cells navigate the organism on a micro-level. However, we were uncertain about the mechanisms of this navigation or the path it would take. That is why researchers want to understand this process further as it is a hole in our knowledge. Not only that, but such information could help us predict the migrating paths of cancer cells.

The researchers use special metabolic mazes for testing cancer migration habits. Through those mazes, they test different factors that could influence cancer migration. With this research, they point to two facts about the spread of cancer cells. First, they prefer to use paths that conserve their cellular energy. On the other hand, they move through inter-cellular space that offers the least resistance.

Looking toward the future, the scientists working on this project presume that such knowledge will be useful. This is because it shows that cancer moves in predictable ways. Such facts can help us further cancer treatment.

Other related news to recent cancer research looks at Telomerase, the cancer-promoting enzyme. Also, new breakthroughs are happening in the treatment of DIPG children brain cancer.