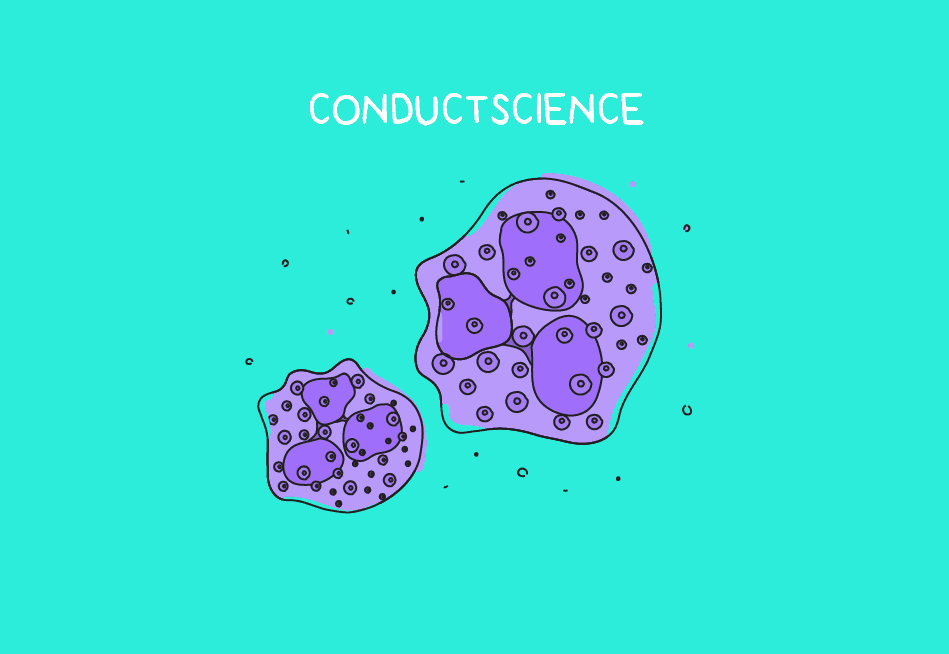 After the first report of Down’s syndrome, it didn’t take long to detect several other syndromes due to chromosomal aberrations. Clinical cytogenetics became a very crucial field to study these diseases and their treatments. Different techniques were developed to study chromosomal aberrations such as Karyotyping, fluorescent in situ hybridization (FISH), Combined genomic hybridization (CGH), and Multiplex-Fluorescent in situ hybridization(M-FISH).[2]

Few categories[2] of chromosomal aberrations are given below:

Let’s look at the first three categories and their examples one by one, which should give you an overview of how chromosomal aberrations occur and what diseases they cause. The remaining categories are discussed in part-2 of this article.

Euploidy is defined as the presence of a complete set of chromosomes in an organism. Any deviation from the normal number of chromosomes in somatic cells (excluding sex chromosomes) leads to a condition called autosomal aneuploidy. Aneuploidy results in an extra (trisomy) or missing chromosome and is a common cause of genetic or birth disorders.

It is estimated that there is 0.2% chance of occurrence of autosomal aneuploidy in newborns.[2] It is also observed that the total estimation of the occurrence of autosomal aneuploidy in different chromosomes ranges between 0.26–0.34%.[2] The most common abnormalities are the result of an extra chromosome in chromosomes 21, 18, and 13. Compared to all the other chromosomes, chromosome 21 was found to have a higher frequency of about 0.29% for the occurrence of aberrations.[2] These studies were done by using cytogenetic techniques like Fluorescent in situ hybridization (FISH) and Primed in situ labeling (PRINS).

The major cause of the occurrence of aberrations in the chromosomes is Nondisjunction. It is defined as the failure of the separation of chromosomes/chromatids during Meiosis I/Meiosis II. Nondisjunction is mostly observed to occur during meiosis I. The nondisjunctions can be studied by using techniques such as FISH and M-FISH in cells undergoing division.

Trisomy, in autosomal aneuploidy, refers to the presence of three copies of a particular chromosome instead of two copies, as usual.

Trisomy of chromosome 21 [47, XX or XY,+21], 95% of the time, causes Down’s syndrome. It was estimated that Down’s syndrome occurs more in males compared to females in a ratio of 1.2:1 (this study was done by using the multicolor FISH technique). It was also estimated that trisomy 21 in newborns is associated with maternal age. The other abnormalities due to trisomy 21 are Robertsonian translocation and mosaicism. By using the karyotype technique, the trisomy of the chromosome can be observed.[2]

Trisomy of chromosome 18 [47, XX or XY,+18] causes Edward’s syndrome; named after the scientist Edward whose team first described this disease. This disease is found in 1 in 6000-8000 births and is most likely to occur in females rather than males in the ratio of 1:3-4.[2]

The phenotype of Edward’s syndrome includes craniofacial dysmorphism, cardiac anomaly, mental retardation, small-mouth, and clenched hands. It is estimated that the frequency of survival of the child (with trisomy 18) for up to 1 week ranges between 25-35% and 10% or less only survive for at most one year.[2]

The phenotype of this disease includes microcephaly, defective scalp, hernia, polydactyly, cardiac anomaly, polycystic kidneys, mental retardation, and bicornuate uterus. The chances of survival of the child (with trisomy 18) are 5% (for up to 6 months). In maximum cases, it is observed that the newborn could not survive more than 3-7 days.[2]

Chromosomal rearrangements occur due to the exchange of regions between non-sister chromatids or non-homologous chromosomes.

A few examples[2] of deletions that result in disease conditions are given below:

Some of the diseases that are caused due to duplication of a segment of a chromosome are listed below:[2]

The inversions in the chromosomes can be studied by using banding techniques (karyotype or multicolor/karyotyping). Examples of Inversions are inv(3)(p25q21), inv(5)(p13q13), and inv(2)(p12q13).[2]

Some of the disorders caused due to inversions in the chromosomes are given below:

The abnormalities related to the translocations of chromosomes are given below:

Isochromosome is a type of structural rearrangement of chromosomes in which the centromere is divided transversely rather than longitudinally. This way, the two copies of the chromosome arms look like mirror images of each other.

A ring chromosome is formed when two breaks occur in a chromosome, giving rise to two sticky ends that reunite to form a ring.

A few examples[2] of the numerical abnormality of the sex chromosome are explained below, in brief:

Cytogenetic techniques are crucial in helping researchers to have a deep insight into the structure and function of the chromosome. Clinical cytogenetics provides information regarding chromosomal disorders, and the cause of the disease, and helps the doctors in genetics counseling. It is also helpful in finding the cure for the disease and to diagnose and monitoring the effects of treatments (such as in the case of cancer). There is a huge scope of evolution of this technique and the combination of high throughput technologies can provide precise and high-resolution results in the future.

So far, we looked into the structural and numerical chromosomal disorders and the diseases they cause. In Clinical Cytogenetics – Pt. 2, we discuss prenatal cytogenetics, the cause of spontaneous abortions, and how it helps in detecting diseases in the fetus, as well as in the process of genetic counseling.