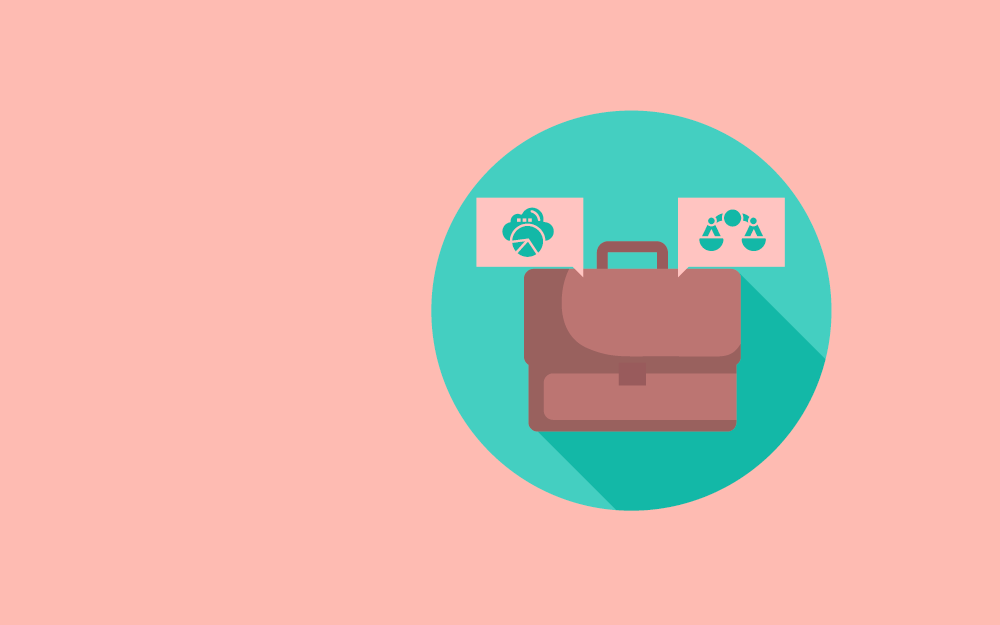 Data Scientist – a Career worth Pursuing?

Absolutely yes! If anything, there has never been a better time to become a data scientist.

Today, not only the demand for skilled data scientists is increasing, there is also a huge gap in terms of supply. This points towards the vast scope for you to pursue this highly sought-after profession as well as make more money than any other field can offer at the moment.

Given the multiplicity of world affairs and our increasing dependency on the ever-enhancing technology, the data science expertise, e.g., big data, artificial intelligence, machine learning, etc., is only going to grow further. At least for a couple of decades from now, you are in a secure position to retain the prestige that comes with being an exceptional data scientist.

The renowned economist and author, Andrew Flowers says about data science, “More employers than ever are looking to hire data scientists.”, just as the Forrester Research analyst Brandon Purcell believes that “the demand for data scientists will only grow, as organizations are increasingly relying on data-driven insights.” Or to quote the managing editor of insideBIGDATA, Daniel Gutierrez, that “the word on the street is there’s a shortage of people who can do data science.” To top it all, the U.S. Bureau of Labor Statistics states that “the rise of data science needs will create 11.5 million job openings by 2026”.

We can relate many more similar endorsements, predictions, and observations from prominent statisticians to conclude the same perception that data science is shaping our collective future. (Donoho, 2017)

Why is Data Science a Stimulating Field?

The main element that adds to the remarkability of data science is the number of doors it opens for an individual. Unlike any other field where if you hover over other industries, you feel and are considered and treated as an unwitting foreigner. And you are!

Honestly, a foreigner? Yes, you are.

For instance, a doctor would only know the advanced technology he/she is utilizing in the service of people, but they would not know the hardware/software development that went into the creation of that particular equipment. Data science expertise can play a significant role in your career development, regardless of the nature of your job – whether its business marketing, city planning, web-retailing, healthcare, sports, or security, etc., data-driven analytics and logistics are rapidly becoming the backbone for the sustenance of every profession. (Costa and Santos, 2017)

The common assumption had people believe that data science is only valued in the technology sector – a supposition that could not be further from the truth. The Top five data science and tech Companies, Facebook, Microsoft, Apple, Google, and Amazon, hire only one–half of 1% of all U.S. personnel – which validates the versatile role of data science. Additionally, the automation, artificial intelligence, machine or deep learning, robotics, etc., are replacing the tedious hours and dangerous nature of a lot of professions by simply replacing the methods with more qualified and sophisticated versions. And the rise of this massive shift makes data scientists crucial to acquiring and retaining advancement.

So, if you are passionate about computers, mathematics, and finding solutions to minor as well as major problems through data analysis, then pursuing data science advance education is the only logical step forward. According to James Cook University coordinator Ricardo Campello, “A qualified Data Scientist excels a core collection of interdisciplinary skills that comprise the whole lifecycle of data. They are trained in a blend of computing, mathematics, statistics, and business-oriented topics that allow them to work alongside domain experts in virtually all fields. In my opinion, the interdisciplinary background is the most significant asset added to one’s resume.”

Pursuing a career in data science is well worth every bit of effort and investment. Not only is it a smart choice and pays handsomely, but data is also positioned to be that pivotal upon which the entire economy will revolve.

Data scientists are well-educated individuals, with 88% having a master’s degree and 46% with PhDs. A strong educational background is necessary for the in-depth knowledge required to perform all the complicated tasks. Data science is a multi-disciplinary field that works parallel to mathematics, statistics, programming, etc. To match up with highly specialized demands, a data scientist has to have a strong command of technical skills in analytical data. Data scientists are also required to have an exceptional grasp of programming languages as well as data construction and deconstruction. (Ley and Bordas, 2018)

Although there is no definitive skill-set for data scientists due to the contrary nature of different fields, there are some common technical/non-technical skills that most data-driven responsibilities demand. For instance, most data scientists are responsible for turning a varying amount of raw data into readable insights that can enable analytical prediction and manipulation. And to be able to do that you must be proficient in the following if you are considering a data science career:

Statistics and Mathematics: you need to be highly skilled in mathematics, probability, statistics, multivariable calculus, algorithms, etc., to create statistical models of the data.

Programming Languages: Python, SAS, SQL, and R are the most commonly and frequently used programming languages in the data science application, no matter the field you are planning to go forward with.

Communication skills: Technical jargon can only take you so far if you can’t communicate your outcomes and insights, what even is the point of going through all the trouble? You should be capable of communicating your discoveries in an easy-to-understand manner.

There are several factors that sway the salary packages of data scientists, such as education, experience, field, position, region, and most important – the size and profile of the establishment that is hiring a data scientist. Yet, the average amount fluctuates between $95,000 and $250,000 according to Glassdoor information. This seems to be fair compensation for the immense amount of value data scientists bring to the table through the many responsibilities of a data scientist.

Employers who understand the influential power of big data are having a really hard time finding this one professional who can execute all the challenges required by the job, which in turn, serves as the driving factor behind high salaries. This gap in demand & supply of data science professionals is benefiting even the inexperienced individual who is just starting.

We have here a breakdown of data scientist salary packages based on O’Reilly’s Data Science Salary Survey & BurtchWorks Report according to the above-mentioned factors.

The following are the most popular job positions in data-driven organizations for aspiring and experienced data science professionals alike.

Following are some of the highest paying fields for data scientist and other data science professionals:

The highest salaries do not belong to those with PhDs or masters, although it certainly gives a decent start to entry-level data scientists. The highest salaries go to professionals who have a high level of education in quantitative disciplines such as:

Having all of the expertise is still insufficient to make a successful data scientist career. You need to know how best you can put your knowledge and tools to use to extract actionable insights for the betterment of the company as a whole. Shrewd business judgment, scientific interest, and convincing communication skills serve as bonus attributes that go a long way in a successful career.

Salary by Size and Profile of the Company

It is hardly surprising that the highest paid data scientists are employed at high-profile leading tech companies. Following are the names of some of them:

Data science has been the hottest topic of discussion for a while now. It has retained the forefront position on many forums like science, technology, economy, employment so and so forth, mostly for the good reasons, but it will be too good to be true if there was not a single drawback to it. However, despite the whole glory and potential surrounding the data science field, very few people become successful data scientists. Ever wonder why is that? There is not a sweet and short answer to that.

We are going to list down some truths about the “instant” concept insinuated by click-bait content on fraudulent websites. Along with some busted myths, again instilled by insincere platforms, that mislead many aspiring data scientists into harboring false expectations. And when they stand face to face with harsh realities, the end up being too demotivated to do any but quit.