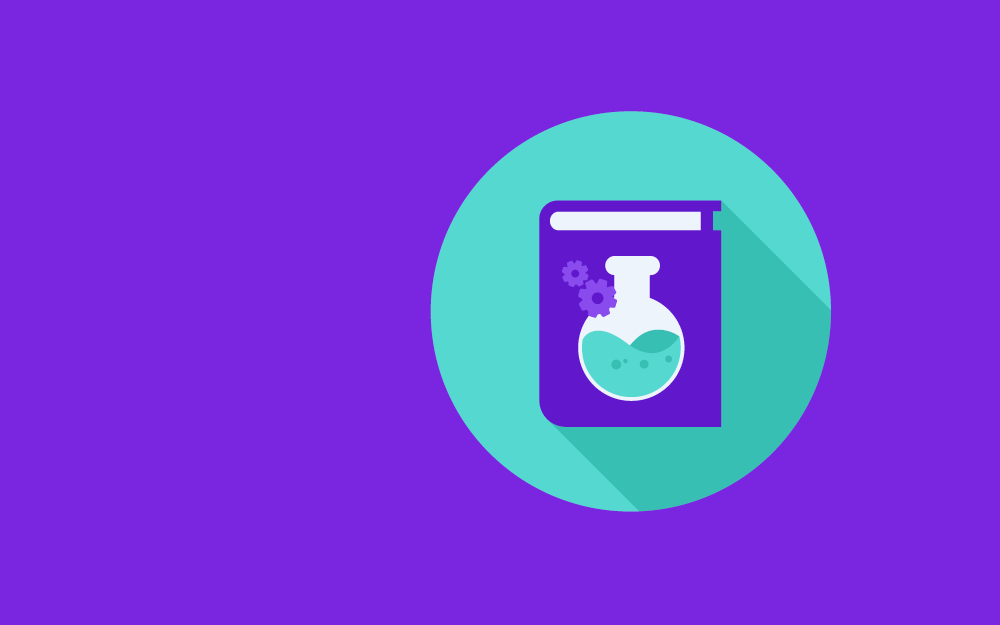 Erythrocyte sedimentation rate (ESR) is a measure of the rate of fall of RBCs at the bottom of a test tube when held upright in a fixed position for a specified time. Essentially, the ESR is a physical process that occurs in normal conditions but can increase in response to an altered blood suspension caused by numerous conditions and pathologies.

Though not precise, the ESR test serves three purposes, 1) it rules out the possibility of any underlying pathology, mainly infection and hyperinflammatory conditions (osteoarthritis, rheumatoid arthritis), 2) helps monitor disease course, and 3) is used as a screening parameter for a neoplastic pathology.

While some pathologies or injuries cause an elevation in ESR, other conditions like Polycythemia (RBC excess) reduce ESR. A reduced ESR may result from an isolated disease process or may accompany an underlying severe illness that must raise the ESR but instead produces ESR values lower than expected.

ESR is measured using an automated analyzer or with manual methods. However, ESR values measured with the manual methods are sensitive to changes in temperature and vibrations. Therefore, it is essential to consider and maintain the two factors when conducting the ESR test. Another way to measure the ESR is to directly evaluate the levels of plasma proteins.

In the Westergren method, a 200 mm tube containing 0.5 ml of anticoagulant sodium citrate is used to collect 2 ml of venous blood from the subject. The collected blood should be used within 2 hours at room temperature or 6 hours if kept at 4 degrees Celsius. To calculate the ESR, the blood tube is held upright in a rack for 1 hour to allow the RBCs to sediment at the bottom of the tube and the distance from the lowest point of plasma meniscus to the RBC sediment is noted.

In the Wintrobe Method, a smaller diameter 100 mm tube containing EDTA anticoagulant is used to collect venous blood. Once collected, the blood tube is held in a vertical position for 1 hour to permit RBC collection at the bottom, and the ESR is measured in the same manner as done for the Westergren method. Due to the limited length of the Wintrobe tube (100 mm), ESR measurements are subject to inaccuracy and abnormal readings. Essentially, this method is convenient for demonstration purposes only.

The principle for ESR testing is based on the differences in densities of plasma proteins and RBCs. Since RBCs are denser than plasma proteins, they tend to settle at the bottom if kept at rest in a tube while the plasma collects above the RBC aggregate as supernatant.

In normal conditions, RBCs carry negative charges on their membrane surfaces that keep them apart from each other and prevent clumping into aggregates (rouleaux formation). In contrast, plasma proteins carry positive charges to neutralize the negatively charged erythrocytes. Based on current concepts in hematology, it is believed that an increase in plasma proteins called agglomerans (fibrinogen, IgM, and alpha 2 macroglobulins) and changes in the RBC membrane are manifestations of inflammation, pregnancy, malignancy, and infection.

As inflammation ensues, levels of positively charged plasma proteins increase to the point that the negative charges on erythrocytes are no longer strong enough to repel other erythrocytes. Consequently, RBCs lose their ability to stay apart and clump to form aggregates.

The disease processes cause changes in the erythrocyte membrane by altering the distribution of charges on RBC surfaces, encouraging their tendency to clump together, and thereby raising the erythrocyte sedimentation rate (ESR).

ESR is utilized as a general index to ascertain the existing illness or pathology. The blood ESR is measured for the subject with a suspected pathology. However, the ESR merely confirms the presence of the pathology but does not denote the severity or identification of the disease.

First, sterilize and prepare blood collection tubes by adding the appropriate anticoagulant to each. Carefully fixate the animal in restrainer and expose the puncture site. Rub the puncture site with an alcohol swab before inserting the needle.

Once the needle enters the puncture site, pull back the syringe plunger to collect blood as required and clean the puncture site right after drawing out the blood. Only apply gentle force on the plunger to release the collected blood in the anticoagulant-containing tube as it is vital to avoid RBC damage and hemolysis. Store the tubes in an appropriate container and then examine for any blood clots after some time.

For a standard tube, invert the tube at least 10-12 times for every 5ml blood collected and for a non-standard, especially narrow tube, more than 12 times to exclude air bubbles. Continue mixing the blood until immediately before inserting the pipette into the blood tube.

Adjust the blood column or scale of the pipette to allow correction for minimal variation in the apparent volume. Insert the Westergren or Wintrobe pipettes (48,49) in blood tubes to collect the blood in the pipette to mark 0 without including air bubbles. Then, hold the pipette in a fixed vertical position for 1 hour at room temperature or ambient temperature (18-25 degrees Celsius) to let the RBCs settle at the bottom. Ensure to place the pipette holder away from direct sunlight and on a sturdy, immobile table or base to prevent vibrations and drafts. Also, consider conducting ESR measurements in a temperature-controlled room.

Once an hour has passed, record the per mm fall of the RBCs in that hour and note down the resultant value as this is the erythrocyte sedimentation rate for the specified blood sample. To record the mm fall of the RBC per hour, read the distance from the surface of sedimented erythrocytes and the base of the plasma membrane meniscus. Carefully examine the reading and exclude any visible leukocyte collection (buffy coat) usually seen with the RBC column.

Applications of ESR testing in animal laboratories have been minimized due to the advent of more specific tests. These include the evaluation of inflammatory biomarkers, particularly the acute phase proteins and C reactive protein in the blood. However, ESR is still an effective parameter used to examine the presence of inflammation in several conditions and diseases in animals.

In numerous diagnostic findings, raised ESR and NO (nitric oxide) levels have been associated with rheumatological diseases. The cause of the simultaneous rise in ESR and Nitric oxide levels is yet to be discovered. However, it is postulated that inflammation triggers the production of nitric oxide, which is a key biomarker found in inflammatory conditions. At the same time, inflammation is associated with elevated ESR levels. (Uzun, M., et al. 2008).

Uzun et al. (2008) tested two groups of healthy rabbits injected with nitric oxide enzymes L- Arginine, and Nitroarginine methyl ester (L-NAME). They then evaluated the resultant effect on ESR levels. They injected the L arginine and L- NAME intraperitoneally and then collected blood samples from each rabbit via the marginal ear vein in anticoagulant-containing tubes. First, NOx levels in the blood were determined with a colorimeter, and then blood was collected in Westergren tubes to note down the per mm fall of RBCs (ESR) at 30min, 60 min, and 120min. Results obtained from the control, the L-Arginine and L-NAME groups exhibited a positive correlation between the NOx and ESR levels in the blood.

In another study, Salimi-Asl et al, (2016) evaluated the role of inflammation as a possible etiology in PCOS (polycystic Ovarian Syndrome). They studied PCOS female mice models by injecting the pubertal growth hormone (DHEA) subcutaneously in 26 prepubertal female mice for 20 days consecutively. On the 21st day, ESR values were determined after 1 hr for the blood collected in the micro dispense tubes. The ESR values for mice injected with DHEA were significantly higher than the control group, which suggested that low-grade chronic inflammation may have led to the development of PCOS.

ESR test serves as a general index that helps determine the likelihood of a suspected pathology in blood. While it may not determine the disease, ESR can be used to monitor and screen pathologies that trigger inflammatory pathways in the blood.

Both Wintrobe and Westergren methods of ESR Testing are conducted with minimal equipment, including blood collection syringes, tubes, and pipettes for ESR measurement. Moreover, ESR is time-efficient as it yields results quickly due to its simple protocol.

It is a widely known fact that ESR tests are less sensitive and specific than newer, highly accurate blood tests like ELISA and others. Though common in diagnostic labs, ESR only provides a general clue of the existent inflammation, so additional tests must be conducted to establish a diagnosis.

At times, the ESR values may not coincide with the accurate picture and severity of the existing pathology. For instance, in polycythemia, the ESR values are reduced due to increased blood viscosity (erythrocyte excess).

Melissa is the Director of Strategic Operations at ConductScience. She graduated as a Civil Engineer in 2012, from the University of Santa María. Melissa is a highly focused and attentive individual who’s always ready to correct situations or problems, and she’s able to multitask her work very successfully. She looks forward to integrating all of ConductScience operations towards a common goal for all employees and seeing their success.