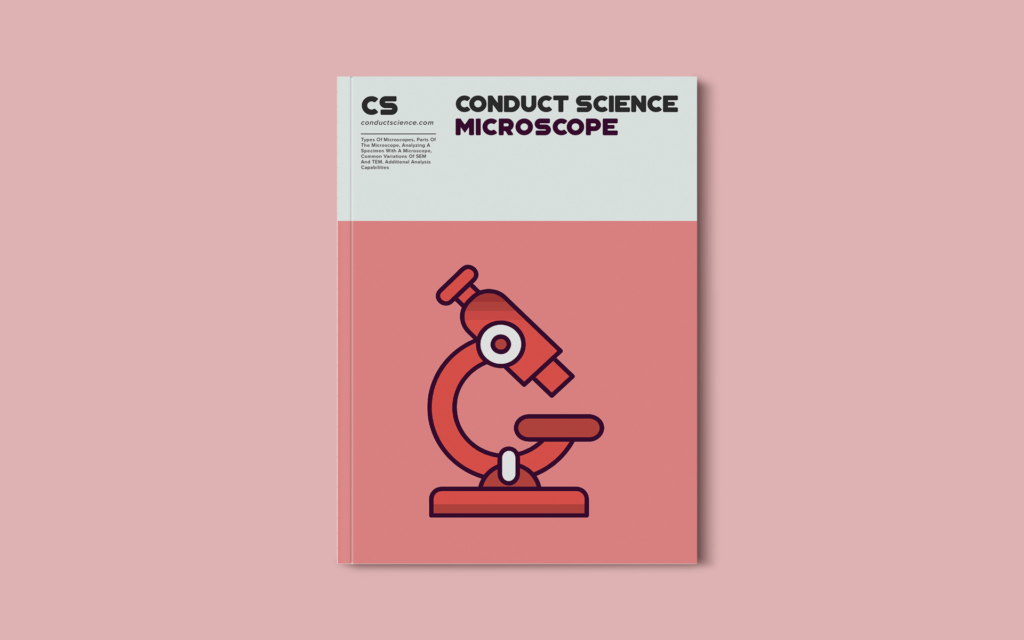 Fluorescence Resonance Energy Transfer (FRET) is a powerful physical phenomenon widely used in biomedical research and drug discovery. FRET technique involves the radiation-less transmission of energy from a fluorescent donor molecule to an acceptor molecule. The donor molecule is the chromophore or a dye that initially absorbs the energy, and the acceptor is the second chromophore to which the energy is transferred. The transfer of energy decreases the donor’s fluorescence intensity and increases the acceptor’s emission intensity. This interaction is distance-sensitive and occurs over distance (typically 10-100 Å) greater than interatomic distances. Owing to its sensitivity to distance, fluorescent resonance energy transfer microscopy has been used to observe molecular interactions, nucleic acids folds, apoptotic events, and cellular signaling with high spatial and temporal resolution.

The fluorescence resonance energy transfer involves a donor fluorophore which nonradiatively transfers its excitation energy to a nearby acceptor molecule through long-range dipole-dipole interactions. The technique of energy transfer is based on the concept of treating an excited fluorophore as an oscillating dipole that can exchange the energy with a second dipole having a similar resonance frequency. Three conditions need to be met for efficient FRET. First, the “spectral overlap” of the spectra of the donor’s emission and the acceptor’s excitation. Second, the chromophores should be in close proximity to one another. The distance dependence is critical for the detection of protein-protein interactions. Third, the dipoles of the donor and the acceptor should be aligned. The energy transfer completes as the conditions for FRET are met. With resonance energy transfer no photon is emitted, rather the energy is transferred to the acceptor fluorophore, whose electrons get excited by absorbing the energy. The acceptor fluorophore emits a photon when returned to the ground state (Mattheyses. & Marcus., 2015).

The fluorescence resonance energy transfer (FRET) microscope consists of a light source, inverted optical microscope, objectives, fluorescence filters, and a prism. The FRET microscope is equipped with a standard tungsten-halogen lamp to examine and record the cells using conventional brightfield, phase contrast, or differential interference contrast (DIC) illumination. These two contrast enhancing techniques can be coupled with fluorescence to reveal the spatial location of fluorophores in the specimen of interest. A standard CCD camera is attached to the microscope for fluorescence image capture (Ha, 2001).

The fluorescence resonance energy transfer (FRET) is a distance-specific physical technique which is widely used to measure and observe molecular interactions. In the study, the emission spectra from donor and acceptor fluorophores linked by a short DNA molecule were obtained. The energy transfer between a single tetramethylrhodamine (the donor) and a single Red molecule (the acceptor) attached to the 5′ ends of hybridized, cDNA of length 10 or 20 bases was measured. The study demonstrated that FRET is a powerful technique to measure the energy transfer between a single donor-acceptor pair. The single-molecule FRET can potentially be extended to perform solution-based measurements, where it could become an important technique for dynamic measurements such as monitoring conformational changes of biological macromolecules. In the future, rotations and distance changes on a nanometer scale can be observed within single biological macromolecules by using fluorescence resonance energy transfer microscopy.

Proteases are protein-lysing enzymes that are heavily involved in many normal biological processes, and diseases such as cancer, stroke, and infection. In the study, luminescent quantum dot (QD) bioconjugates were used to detect proteolytic activity using the fluorescence resonance energy transfer. For this, a modular peptide structure was developed to attach the dye-labeled substrates for the proteases caspase-1, collagenase, thrombin, and chymotrypsin to the quantum dot’s surface. The fluorescence resonance energy transfer and the proteolytic assays were performed under excess enzyme and substrate conditions. Quantitative data was collected for the enzymatic velocity, kinetic parameters, and the mechanisms of enzymatic inhibition. It was validated that the FRET technology can be used to sense proteases as well as to monitor other enzymatic modifications.

The fluorescence resonance energy transfer microscopy is also used to map protein-protein interactions in vivo. For this, Cy3-Cy5 donor-acceptor pair was used which was conjugated with the antibodies. The proteins of interest were directly labeled with primary antibodies, and the positive controls were labeled with secondary antibody. The interaction of proteins was observed under the FRET microscope. The energy transfer efficiencies were quantified by measuring the release of quenching of donor fluorescence and excitation of acceptor fluorophore. It was validated that the FRET can be adapted for measuring protein-protein interactions with increased efficiency as compared to other imaging techniques.

Hybridization of complementary oligodeoxynucleotides can be measured by nonradiative fluorescence resonance energy transfer. In the study, fluorescein (donor molecule) and rhodamine (acceptor molecule) were covalently attached to the 5′ ends of complementary deoxynucleotides of multiple lengths. The energy transfer upon hybridization of the complementary oligodeoxynucleotides was detected by the decrease in fluorescein emission intensity and increase in rhodamine emission intensity. The fluorescein emission intensity was found quenched by 26%. The transfer efficiency at 50C was decreased from 0.50 to 0.22 to 0.04 with an increase of 8 to 12 to 16 nucleotides in the distance between donor and acceptor fluorophores. These results suggested that the fluorescence modulation and nonradiative fluorescence resonance energy transfer are suitable for the detection of nucleic acid hybridization in solution. These techniques, with further advancement, could be proved useful for the quantification of nucleic acid hybridization in living cells.