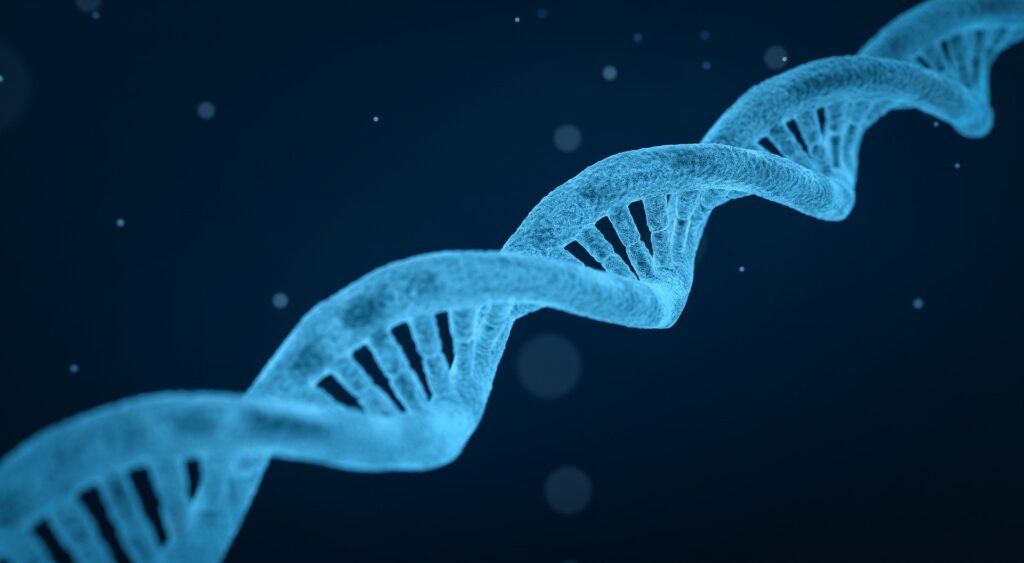 The vectors derived from filamentous phages containing a plasmid’s origin of replication are called phagemids (Qi et al., 2012). Phagemids comprise typical high-copy-number plasmids equipped with a major intergenic region (508bp in length) of a filamentous phage. This region does not encode any proteins; however, it comprises all the cis-acting sequences required to initiate and terminate viral DNA synthesis. These sequences are also involved in the structural development of bacteriophages.

Foreign DNA segments can be inserted into these phagemids and then proliferate like plasmids. However, when a filamentous phage infects a male E. coli strain possessing a phagemid, the replication of phagemid alters because of the viral gene products. The gene II  product (gene II protein) of the helper virus generates a site-specific nick in the plasmid’s intergenic region, which results in the initiation of rolling circle replication. Consequently, the clones of the plasmid’s one strand are produced. These single-stranded replicas of plasmid DNA are packaged into the bacteriophage coats, and the progeny viral particles are released into the surrounding medium. We can use polyethylene glycol (PEG) precipitation to recover these progeny particles and phenol extraction for purifying the ssDNA.

Improvements in Helper Viruses and Phagemids

The pEMBL vectors were the first generation of vectors and were not very successful. They generated poor yields of single-stranded DNA after superinfection with helper phages because of multiple factors, including:

Even under optimal conditions, the progeny particles predominantly comprised the helper phages rather than single-stranded phagemid DNA. To eliminate these problems, a modified version of helper virus-containing mutated gene II favorably activates the replication’s phagemid origin. Moreover, E. coli strains like DH11S, MV118, and TG2 have been synthesized. These strains are efficient enough to get easily transformed by plasmids, easily infected by helper bacteriophages, and produce contamination-free preparations of single-stranded DNA.

The multiple cloning site (MCS) orientation of the phagemid vector and the orientation of bacteriophage origin of replication determine the particular strand of foreign DNA that has to be packaged into phage particles. Therefore, most commercially available phagemids have four possible chilarities. The orientation of MCS is opposite in one pair of vectors and the orientation of the intergenic region in the other pair. The positive and negative orientations of the intergenic region facilitate the helper bacteriophages to rescue single-stranded sense and anti-sense DNAs. For the researchers working with the phagemids for the first time, it is better to use a reliable helper phage (e.g., M13K07 used in the given experiment) and a dependable phagemid in a suitable E. coli strain such as DH11S in this case.

Various filamentous phages have been engineered genetically to increase the yield of single-stranded phagemid DNA packaged into the viral particles. The phagemid to helper genome ratio after superinfection should be 20:1. A 1.5ml culture should be enough for four to eight sequencing reactions.

This helper phage is an M13 phage derivative with plasmid origin of replication, transposon Tn903 gene for kanamycin resistance, and a mutated gene II product (a guanine residue at 6125 replaced by thymine). After infection, the bacterial enzymes convert single-stranded helper phage DNA into double-stranded DNA. This dsDNA then uses p15 plasmid origin to replicate. The viral gene products do not govern the accumulation of double-stranded DNA. Thus, there is a very small chance that resident phagemids interrupt the helper phage genome replication. Over time, all genomes of the M13K07 phages are expressed as required for the production of progeny particles. However, due to the insertion of LacZ sequences, the mutated gene II product interacts less efficiently with the phage origin of replication on its genome.

Consequently, more positive strands are produced from phagemids compared to helper viruses to ensure that the progeny viral particles contain single-stranded DNA from phagemid in bulk. When M13K07 is grown in the absence of a phagemid vector, the mutated gene II interacts with the disrupted origin of replication to produce sufficient M13 phages.

Another widely used helper phage is R408. Apart from M13K07 and R408, many other phages are used. However, the M13K07 phages give the best yield of single-stranded phagemid DNA.

Electrophoretic Estimation of the Yield of Single-stranded Phagemid DNA

One can create a complete expression cassette in a phagemid—for instance, a gene promoter, a transcription terminator, or a gene of interest. The ssDNA obtained this way can be used for site-directed mutagenesis and then transformed into a suitable expression system such as E. coli or yeast.