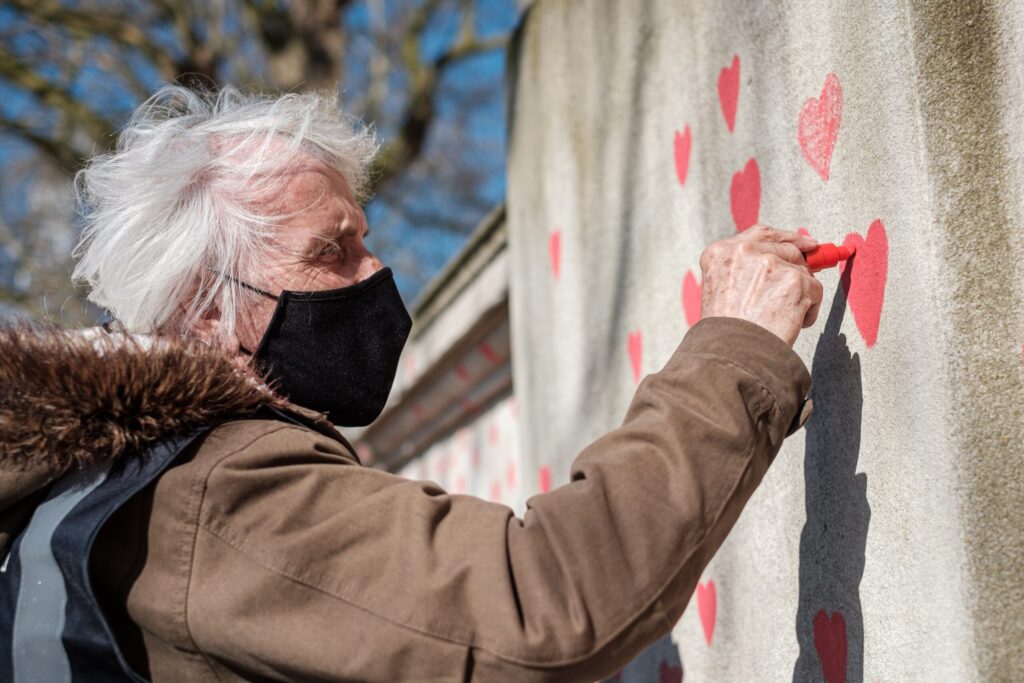 Heart Health Misdiagnosis for Women Because of Prejudice

The organism often gives signals that can indicate the onset of heart health problems. However, new research shows that cultural preconceptions about gender play a role in whether those signals are correctly interpreted. Symptoms that would gain a complete set of tests in a male patient are ignored when a woman is concerned. The fact that gender prejudice plays a role in women’s diagnosis indicates that they may have the worst quality of life outcomes.

The study linking Atrial Fibrillation (AF) with higher chances of heart disease comes from UBC Okanagan. The study included 26 participants (13 women and 13 men). The data were analyzed using a two-step approach to thematic analysis. Also, the study’s main aim is to examine the gender differences in the pre-diagnostic period for AF.

Dr Ryan Wilson, one of the authors of the study, explains her motives for doing the research.

“I would see so many patients in the ED who had just suffered a stroke but they had never been diagnosed with AF. I wanted to get a sense of their experience before diagnoses: what did they do before they were diagnosed, how they made their decisions, how they perceived their symptoms and ultimately, how they responded.”

The findings show that 77% (10) of women participants in the study had difficulties getting an AF diagnosis. On the other hand, only 23% (3) of men had the same issues before getting their diagnosis. Furthermore, women reported more severe symptoms and a lack of knowledge concerning AF. Also, they perceived themselves as low risk for heart disease.

The research shows that many women doubted their symptoms and found ways to cope with AF. Also, it seems that they were not taken seriously by their doctors and were sometimes sent home. Such experience in healthcare can also contribute to misdiagnosis. Besides the mentioned, the study also shows that many women had caregiving responsibilities that made them neglect their medical condition.

This is not the only study that indicates that women do not get the same attention in the healthcare setting as men. Research also shows that this is not based on real physiological differences but rather on cultural norms. Findings like these reaffirm the need to approach medical practice in a less binary way.

Gender and the Symptom Experience before an Atrial Fibrillation Diagnosis

Menopause Symptoms May Lessen with a Vegetable and Fruit Rich Diet

UBCO cardiovascular researcher urges women to listen to their hearts