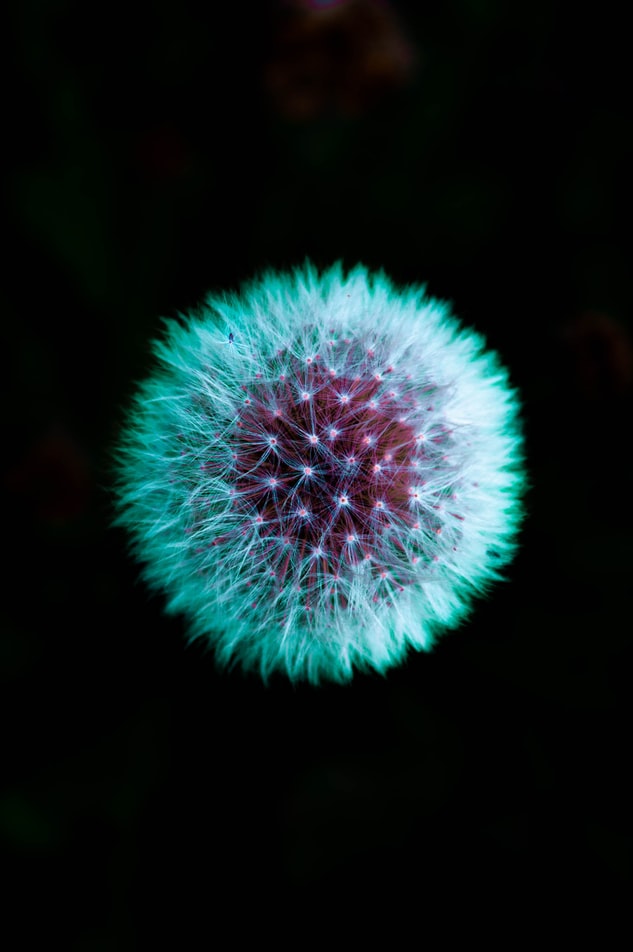 A study from Cornell University shows that two viruses, associated with fruit bats, have the potential to combine their proteins and create a deadly combo for the infected host. The study builds on previous research done on the Nipah and Hendra viruses.

The scientists working on this research project want to help us further our understanding of the two viruses. Mostly because they have a specific nature that allows them to combine and create dangerous reactions in the organism. The scientists also believe this will help them develop better vaccines to fight this deadly virial combo.

The study looks at viral attachment proteins and fusion proteins. Before this study, it was known that the two proteins play a significant role in the infection process. But the scientists also want to understand how they combine and if there is any variation between the links the two viruses form.

The study reveals that the attachment proteins first do their work and attach themselves to the host. After this, the attachment proteins trigger the reaction that activates the fusion protein. The unique characteristic of the fusion protein makes it a “flip-flop” between the cellular and viral membrane. This process, it ensures a solid connection between the Hendra-Nipah and viruses.

Using human cells, the scientist experiment with the two viruses and examine if there are any differences in their combination patterns.

The results of the experiments show that there are various combinations of viruses. There are common ones that we encounter most of the time. But in some cases, the attachment becomes stronger. The strengths of the connections between them vary on the mutations that occurred in the viruses before they combine. Once such a hybrid connection forms the reaction of the organism is worsened.