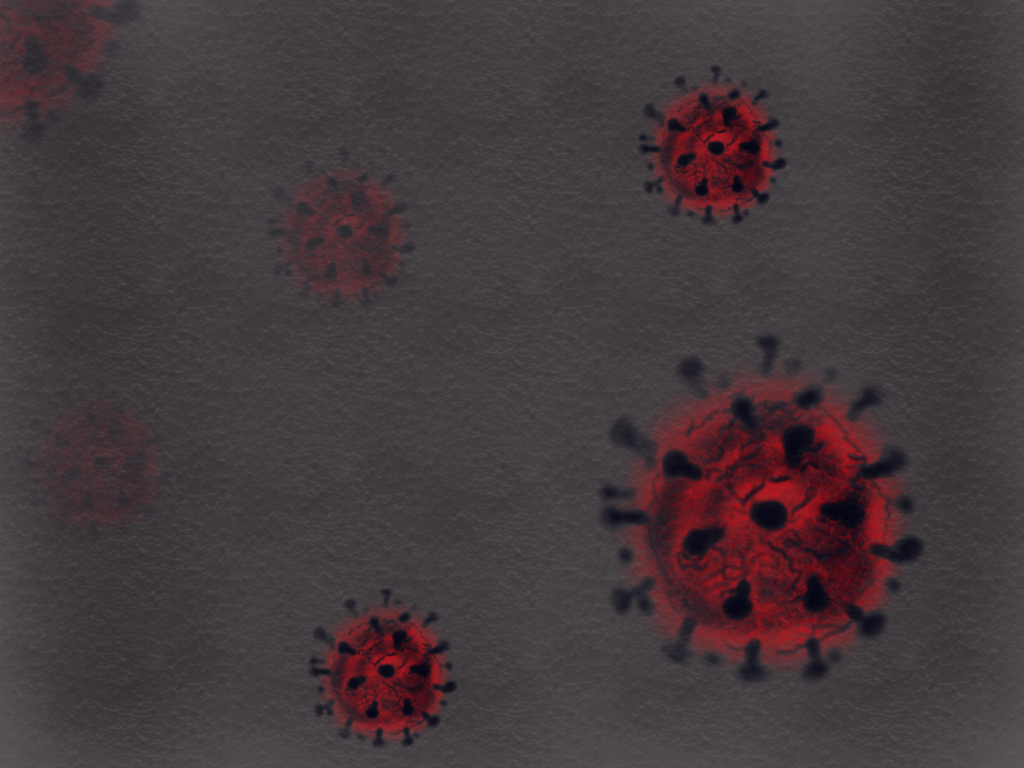 Why We Need to Know: How Did This Pandemic Happen?

The race to find the source of COVID-19 (Coronavirus) and the consequences of identifying its origin.

The emergence and spread of a novel virus, SARS-CoV-2 (severe acute respiratory syndrome coronavirus 2), dominates global conversation as the zoonotic pathogen circulates across all of the world’s inhabited continents. Both inauspicious and impressive, there are now upwards of 125,000 confirmed cases of the viral infection that causes COVID-19 (coronavirus disease 2019)1. There is a rapidly growing collection of scientific literature regarding the nature of the virus and disease, which the World Health Organization has now officially characterized as the world’s first pandemic caused by a coronavirus2. While vaccines and anti-viral treatments are in development, scientists look to answer a critical question concerning the origin of the virus: how did this happen?

Named for the crown like spike structures visible under a microscope, coronaviruses are zoonotic pathogens that are present in animals and, just like other viruses, are simply organic structures comprised of genetic material inside a protein coat. Consequently, viruses do not have the reproductive machinery required to proliferate independently and therefore must link onto organisms’ cells that do have this capacity in order to continue existing.

Some coronaviruses are especially successful in particular host species, establishing so-called reservoirs for the RNA virus, and most often present asymptomatically3. Coronaviruses are by no means abnormal sources of infections in humans either; there are four types of human coronaviruses that cause the common cold, including HCov-NL63, HCoV-229E, HCov-OC43 and HKU14.

However standard these occurrences, coronaviruses were not considered highly pathogenic for humans until the turn of the century when severe acute respiratory syndrome (SARS) emerged in Guangdong, China in 2002 and 2003, followed by Middle East Respiratory Syndrome Coronavirus (MERS-CoV) a decade later5. As the third novel outbreak of this kind, investigating the origins of COVID-19 and its similarities to these other highly pathogenic coronaviruses presents an essential query for public health officials and virologists alike.

Several lines of evidence suggest COIVD-19 likely originates from a similar reservoir as both SARS and MERS; analysis of the SARS-CoV-2 genome identity shows a 96.2% match with a coronavirus found in bats6. While SARS and MERS did eventually jump from bats to humans, the viruses first infected intermediate species, masked palm civets (Paguma larvata) and dromedary camels (Camelus dromedarius), respectively. Researchers have suggested a potential intermediate species, the Chinese pangolin (Manis pentadactyla), due to additional similarity in a genetic sequence of particular epidemiological interest7, however this is not likely to be the case8.

Further detailed analysis of the novel virus is required in order to confirm with certainty the origin of COVID-19, but closer inspection of its genetic and molecular composition reveals how SARS-CoV-2 crossed the biological boundary between species.

Since a virus must trick a cell into copying viral genetic material instead of its own, the first requirement of a successful virus is to be able to infiltrate a cells proliferation machinery. In order to do this, coronaviruses selectively latch onto cells of particular species using spike (S) proteins—the structures that resemble a crown and for which they are named— and become engulfed by the cell in a process called phagocytosis. Once the coronavirus hijacks the cells machinery, proliferation and spread to further hosts is imminent.

However, the genetic material of coronaviruses is written in a different language than that of our own cells; unlike DNA, RNA has no fact-checking mechanism and therefore is prone to error in the form of mutations during the propagation process. More often than not, these inaccuracies in copying the virus lead to a dead-end and a non-successful single virus. Yet this mistake-making is the very nature by which the three highly pathogenic novel coronaviruses of public attention in the last 20 years have emerged.

After fortuitous modifications to the S proteins in coronaviruses circulating in bats, these viruses happened to encounter species whose cells coincidentally matched the modified spikes lining the coronavirus. This compatibility, dictating whether or not a virus can successfully “spillover” into another species, thus depends on the protein structures that surround the cell, which are referred to as receptors. Consequently, for this jump between species to occur, a virus, in short, must be very lucky.

During the mutation process that enabled the jump to humans from dromedary camels, MERS-CoV found success in latching onto a human receptor called dipeptidyl peptidase 4 (DDP-4). Intriguingly, both SARS-CoV and SARS-CoV-2 target the same receptor, angiotensin-converting enzyme 2 II (ACE2)9.

Researchers around the globe continue to dissect the implications of the origins and characteristics of COVID-19. While the virus’ spread is a clear source of concern, a tremendous international effort on the public health front is ubiquitous and well-coordinated. Advancing our knowledge about the pandemic is critical and understanding its origins will prove to be determinative.

Hello! I am marine biologist, currently studying my PhD on vocal learning and flexibility in marine mammals. I spend my time working with dolphins trying to understand what's going on in their heads and how they use sound to communicate. Can they help us understand more about our own language? I think so! I am the lead of Team Kilo, where we produce The Conduct Science Podcast hosted by myself and Mitch. Come listen to us talk about a whole variety of topics, new episodes every Wednesday and if we have been lucky enough to get a guest on for the show they release on Fridays!

A new study has discovered a new technique that ensures autism spectrum disorder in kids is accurately and quickly
July 11, 2019

A new study reveals that acute kidney failure can be detected earlier than the previous and currently used methods
July 19, 2019