1 x Body tank with the electrode.

The vertical electrophoresis tanks employ a discontinuous buffer system comprising a top and a bottom chamber. The top chamber contains a cathode, and the bottom contains an anode. Electrodes present in both chambers generate the required electric field. A thin gel of less than 2mm is poured between two glass-mounted plates so touch that the upper part of the gel is submerged in the upper buffer chamber while the bottom of the gel is immersed in the lower buffer chamber. As soon as the electric field is applied, a small amount of buffer migrates through the gel from the upper chamber towards the lower chamber. As the buffer moves via the gel only, the experimenter has full control over the voltage gradients throughout the experiment. A vertical gel electrophoresis tank allows the researchers to achieve a more effective separation with greater resolution.

The vertical electrophoresis tank is made of acrylic and has 140x100x150mm dimensions. It comprises an upper and a lower buffer chamber. The apparatus is equipped with two gel-cast frames and glass plates. The glass plates are accurately aligned to prevent gel leakage. There are two combs for creating wells. The built-in ridges in the combs isolate gel from the air and avoid polymerization reaction in the gel. Gel cast frame, gel cast stand, and electrophoresis core with high-quality and unique design are the features of the vertical electrophoresis tank offered by Conduct Science. 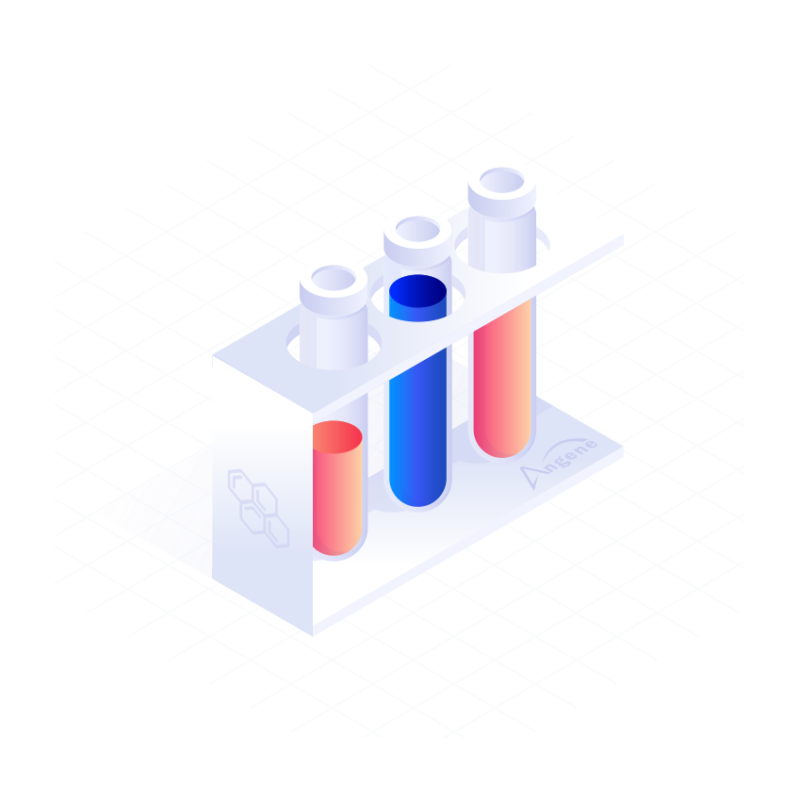