Getting preclinical science right is my passion.

Hard-working neuroscientists across the world dedicate themselves to creating therapies that impact clinical care. However, pre-clinical science has a problem, as Leonard Freedman and his colleagues made clear: the non-reproducibility rates of preclinical research exceeds 50%, resulting in an estimated 28 BILLION PER YEAR in wasted funds.

I first learned about pre-clinical sciences through the novel object recognition test. I would spend countless hours guessing if my C56Bl/J was demonstrating exploratory behavior (and likely causing a great deal of anxiety in them while doing so). I thought that there was no way this was how we were figuring out new therapeutics for stroke, TBI, Alzheimer’s and all of humanity’s biggest challenges.  There must have been a better way. So here are my solutions:

I am currently a resident Physician at the Harvard Massachusetts General Hospital/Brigham and Women’s Hospital in the Emergency Department. Everything I’ve learned has been through lessons from patients and colleagues. I have had the privilege to learn from some of the smartest, most intelligent scientists in the world and earned the right to help them in their work with Maze Engineers. Now I want to help you. 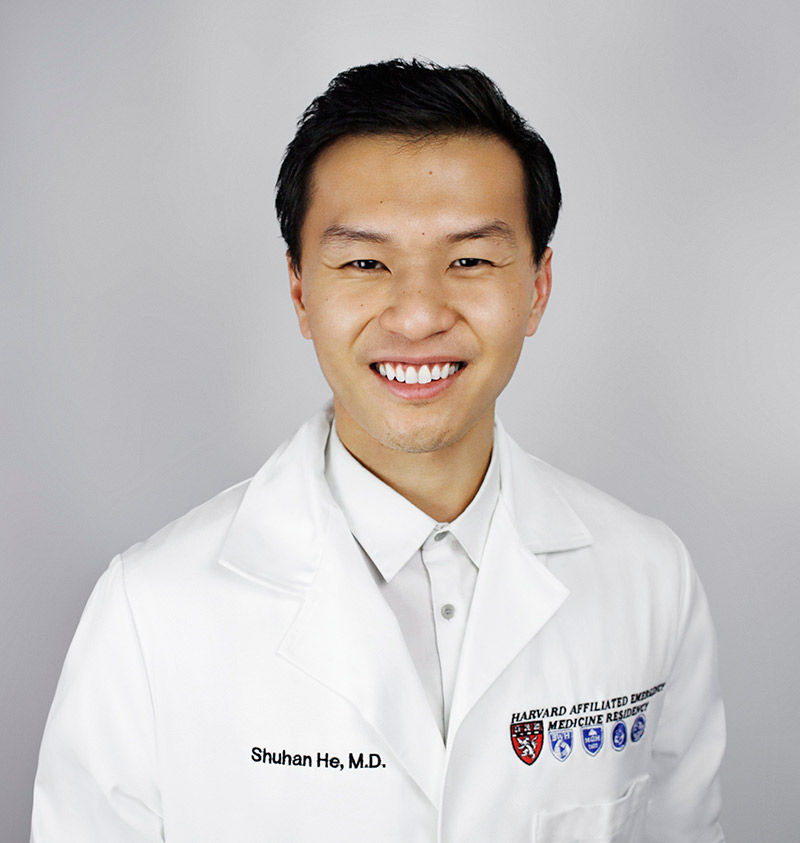 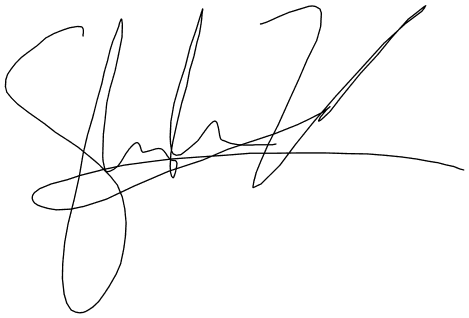 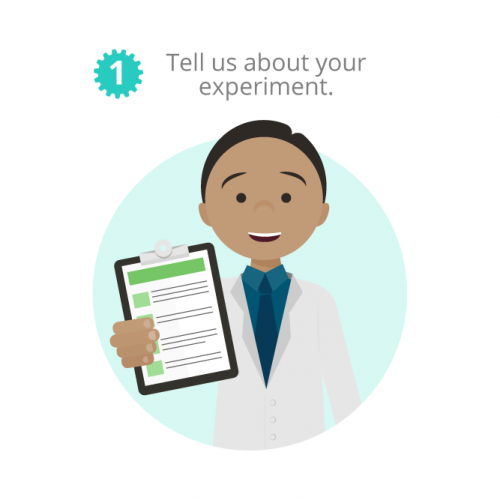 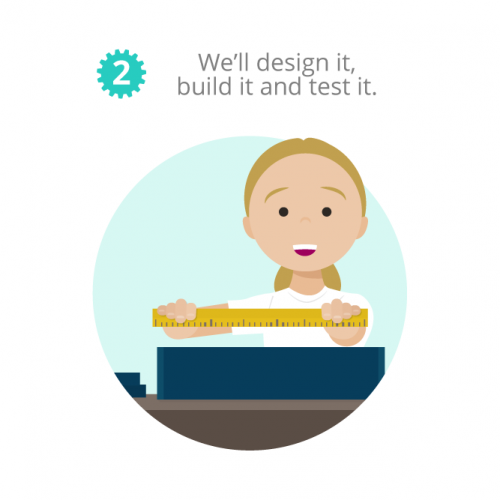 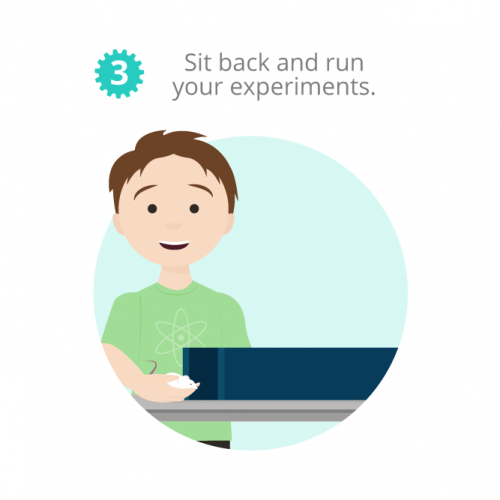 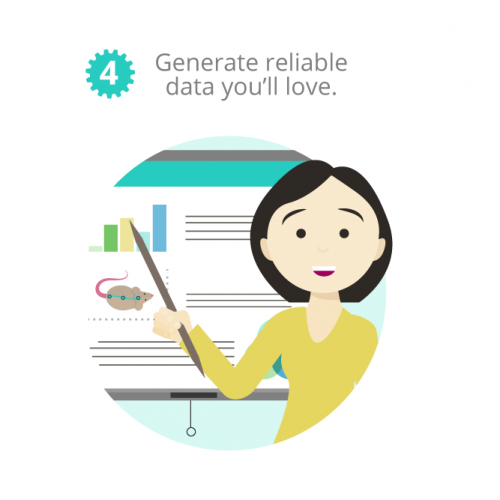 Entirely designed for your needs, we modulate the mazes in our lab to exactly fit your protocol and experimental needs

Our mazes are designed to optimally integrate with Noldus Ethovision software, so maximum data collected from experiments

See our unique manufacturing innovations in work, and take a tour through our factory.

Our commitment to science

Get a Great Deal

Working as fast as possible, for you

Delivery post haste! We are constantly seeking to improve our delivery speed. We aim to deliver within 2-4 weeks. However, with modifications, it takes a bit more time. Please let us know what your delivery target is, and we will do our best to meet that goal!
Play Video