Last time on the Maze Engineers blog we covered sex differences in performance on the forced swim trial. Today’s special will also involve water-based tasks, namely the Morris water maze. Like last time, we’re going to compare and contrast facets of maze studies. This time, however, we’re going to compare mazes themselves, and to see if the water maze is more stressful than another, different maze: the Barnes maze. 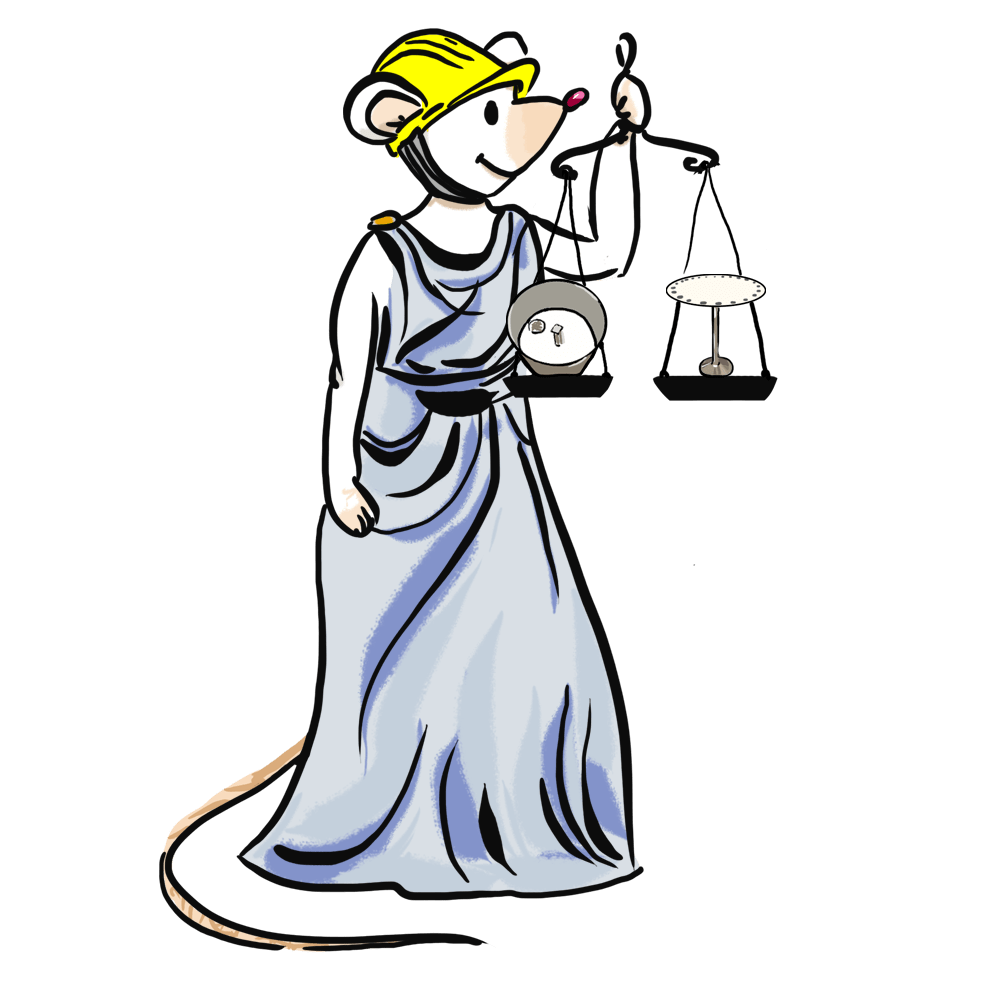 Which is more stressful: water, or open spaces?

So what’s the Difference?

Intuitively, the names should automatically highlight the difference between both mazes, but don’t let their names fool you: there are in fact many similarities between the two. Here’s a brief rundown of both the Barnes maze and the water maze.

While there is much in common between these mazes, there are several differences between them. For one, the Barnes maze doesn’t use aversive stimuli, which would make it the least stressful of the two, but is this really so?

The answer is, yes, and it comes to us from Harrison, Hosseini and McDonald (2009) over at Vanderbilt University.

To properly assess stress levels, Harrison et al. focused on collecting and measuring levels of the stress hormone corticosterone in mice, which was extracted following the test.

Before they were placed in either maze, they were tested for anxiety in an elevated plus maze and the light-dark task during the first week. For the second week, they were tested on social dominance using the tube test, in which the mice had to scare their cagemates out of the cage.

Following that, the mice were placed in one of three groups based on their performance in these tasks, and were tested for five days:

For the BM group, spatial learning was assessed on the amount of errors made, escape latency, and length of the path. For the MWM group, escape and path latency were also evaluated, along with swimming speed and swimming in the maze’s perimeter.

Overall, this evidence is correlational and still warrants further investigation, but the punchline remains: the Morris Water Maze is more stressful than the Barnes Maze.