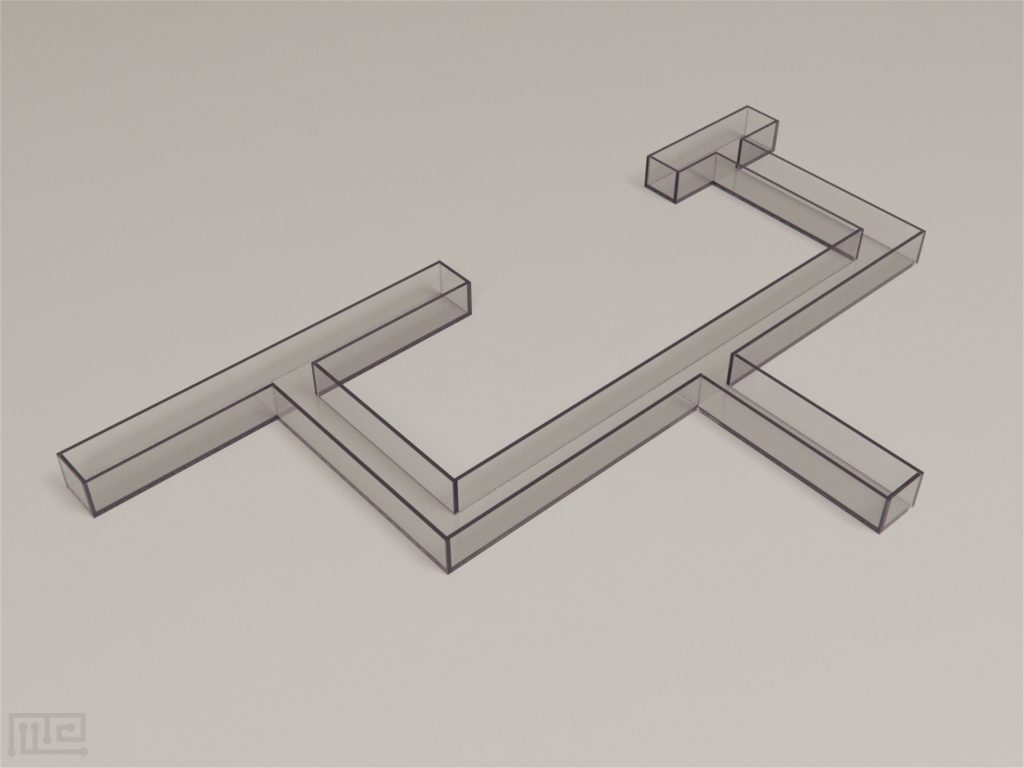 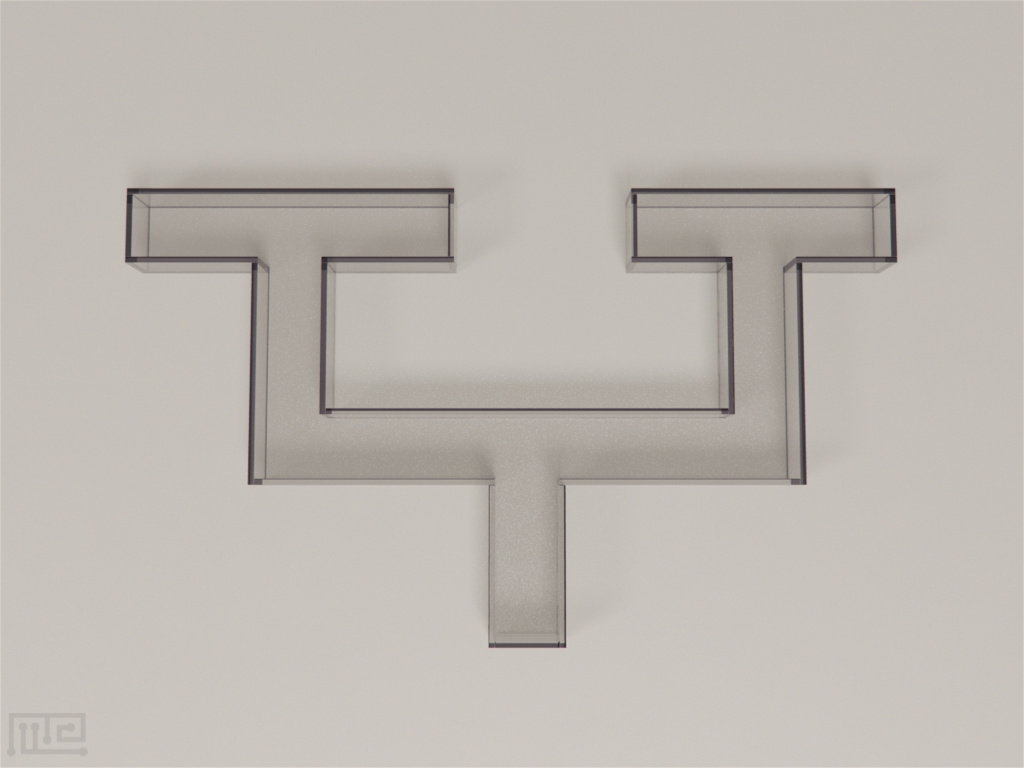 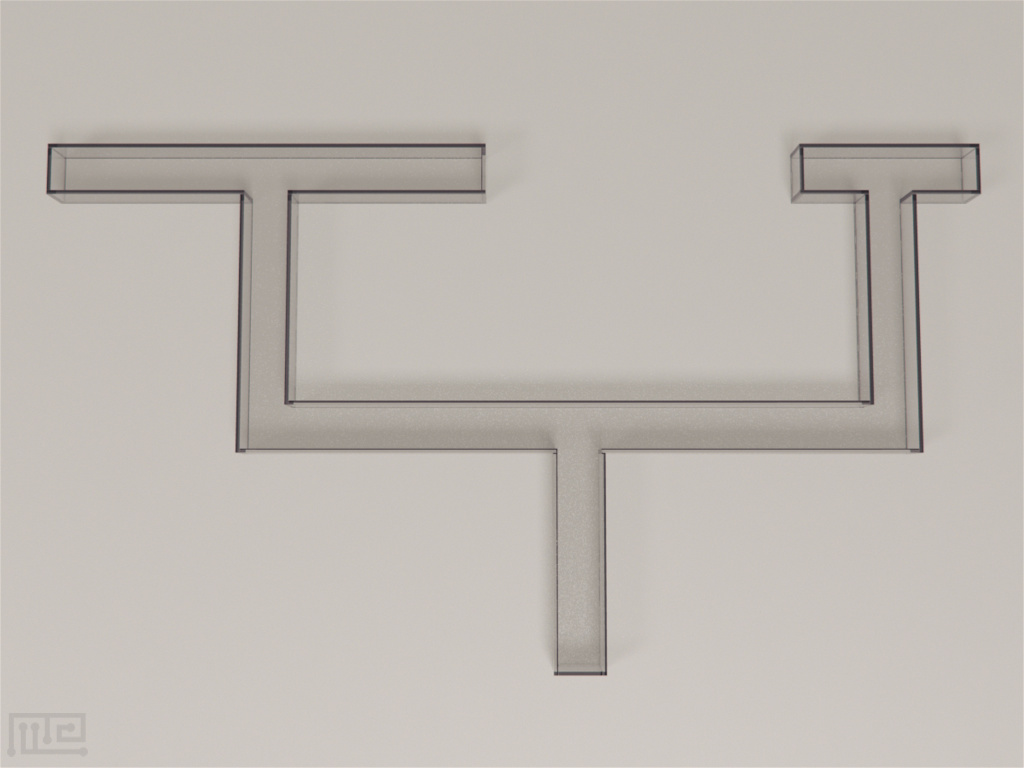 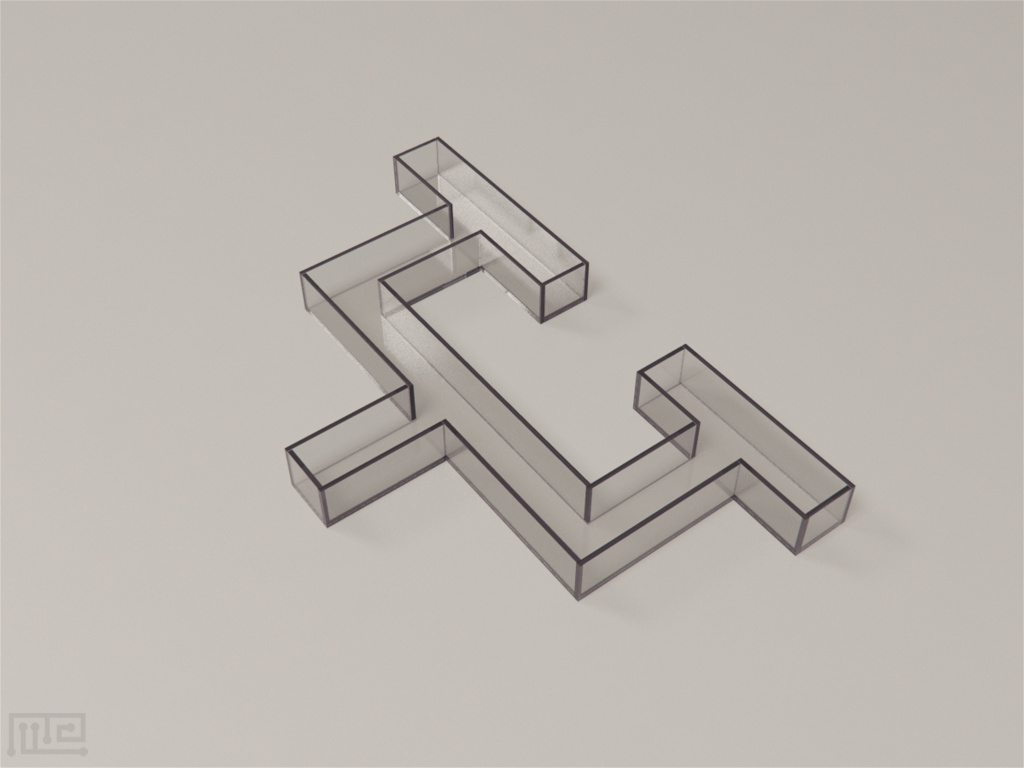 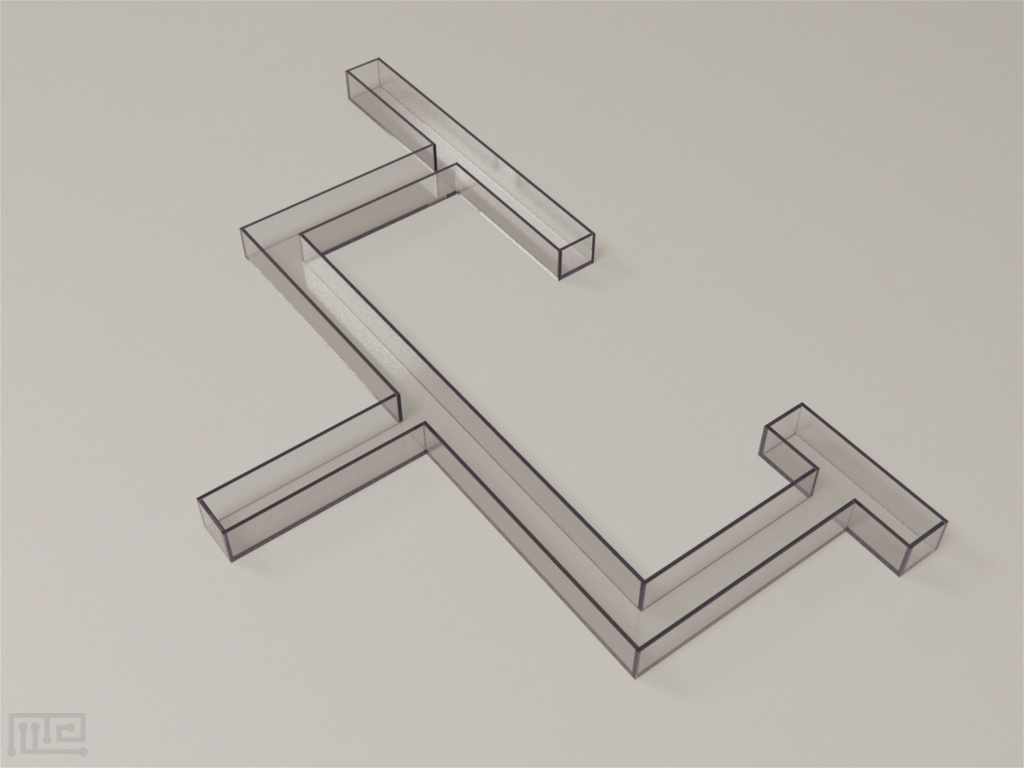 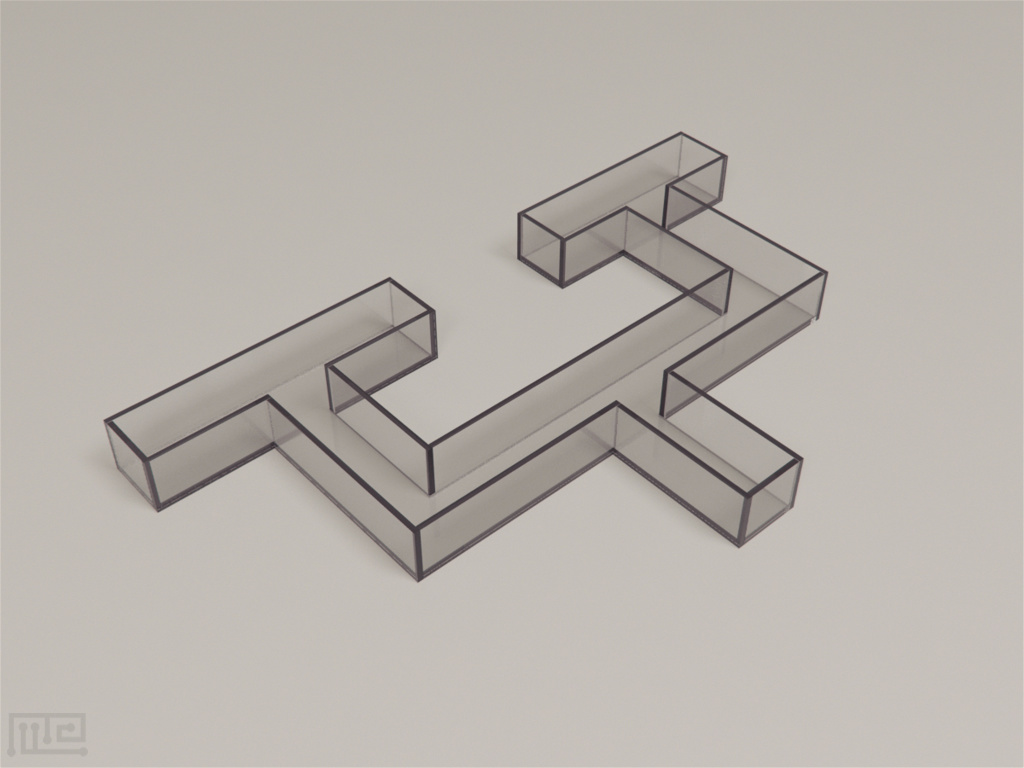 The sentinel use of this T maze in ants was to investigate Lasius niger workers foraging on a doubly bifurcating trail with four end points and route learning behavior. Two sizings are available, the short and long version to replicate the original Czaczkes paper, or independently for novel utility. Multiple colors and sizing customization available upon request.

One Short, One Long Maze

The Multiple T-maze is used to perform spatial learning and memory-based investigations on rodents. The apparatus is built by joining multiple T-Mazes in a longitudinally for providing an advanced decision-making field to the subject. The apparatus tests the decision-making behavior and the memory of the subject while navigating through the T mazes and the associated path in pursuit of food.

The hippocampus in the brain mainly controls decision making and episodic memory in humans. Any damage to this area produces a significant impact on declarative memory, imagination and decision-making ability. The declarative memory is characterized by short temporal specificity that allows the subject to execute tasks like route planning in a fraction of seconds.  The Multiple T-maze creates an environment where the subject uses its declarative memory for hunting food by following a specific route. The apparatus directs the subject to use its learned information in a decision-making task under controlled environment and time frame. Multiple T-Maze can also be used for other investigations such as observations of neural function in the hippocampus during a sequential navigation task.

The Multiple T-maze consists of four T mazes surrounded by a return rail to create a lap-based task. The return rail is provided with feeders on both sides to store food rewards that act as stimuli for the subject. Other advanced T-mazes used for studying learning and memory function in rodents are Two Problem T Maze, Automated T maze, and Virtual T Maze.

The Multiple T-maze has an overall dimension of 165 x 165 cm. It consists of four T-mazes arranged together longitudinally to form a turn sequence. Two return rails are present on both sides of the T maze stack. The horizontal arms of the first T maze are connected to the return rail from the top (north end), while the longitudinal arm of the fourth T maze joins the return rail from the bottom (south end).  The tracks have a width of 10 cm. Two feeders are present on each return rail for holding the food reward.

Clean the apparatus thoroughly before and after trials to prevent any lingering stimuli from interfering with the subject’s behavior.  An external tracking and recording systems such as Noldus Ethovision XT can be used with the Multiple T-Maze for observing the rodents’ behavior.

The Multiple T-Maze task can be applied without pretraining the subject to observe their foraging behavior in a novel environment. Appropriate habituation sessions based on the investigation requirements are performed prior to testing.

Johnson and Redish (2007) examined the nonlocal representations during navigation in a Multiple T maze task. They recorded neural ensembles in CA3 hippocampi region of Fisher Brown rats. The subjects were trained on the Multiple T Maze and then implanted 14 tetrode Microdrive in CA3 hippocampus region. After the surgical procedure, they were introduced to the Multiple T- maze to observe rats’ navigation sequence at critical choice points.  It was found that the neural ensembles in the CA3 region showed transient activity at the decision points. Nonlocal representations and extra field firing were recorded at high-cost choice points and error corrections made by the subject. The location reconstruction by neural ensembles swept ahead of the animal. The Local field potentials contained strong theta and gamma frequencies and no sharp wave. It was observed that prominent neural cell firing activity in CA3 region was observed at three most crucial points including high-cost choice point, error correction point and reorientation from the current position.

The following parameters can be observed in a Multiple T maze:

The Multiple T maze offers a complex multiple-choice environment to assess the reference memory as well as the working memory of rodents. Unlike the conventional T-Maze, the Multiple T-Maze provides a more ethologically relevant set-up because of the T-turn sequence. The return rails in the apparatus allow uninterrupted performances and help reduce handling of the subject. The maze can be modified and adapted for different investigations by simple additions such as increasing or decreasing the number of T-Mazes and adding guillotine doors to induce task delays. Training in the Multiple T-Maze is quick and the results obtained are rapid and reproducible. Multiple T-Maze can be effectively used for other tasks like foraging task, associative learning and discrimination tasks to investigate different aspects of learning and memory.

The Multiple T maze is a complicated apparatus and needs a proper skill set for operation. The subjects explorative drive needs to be maintained to obtain accurate results. The task also depends on the subject training; performance of subjects without pretraining will differ from those that have undergone habituation. Overtraining or mishandling of the subjects may induce stress or anxiety causing significant disturbance to the subject’s behavior. Other important factors to consider include, interfering olfactory cues, locomotion bias based on subject strain, age, and gender. Presence of residual cues may also impact the subject behavior in the maze. Therefore, proper cleaning of the apparatus is utmost important.