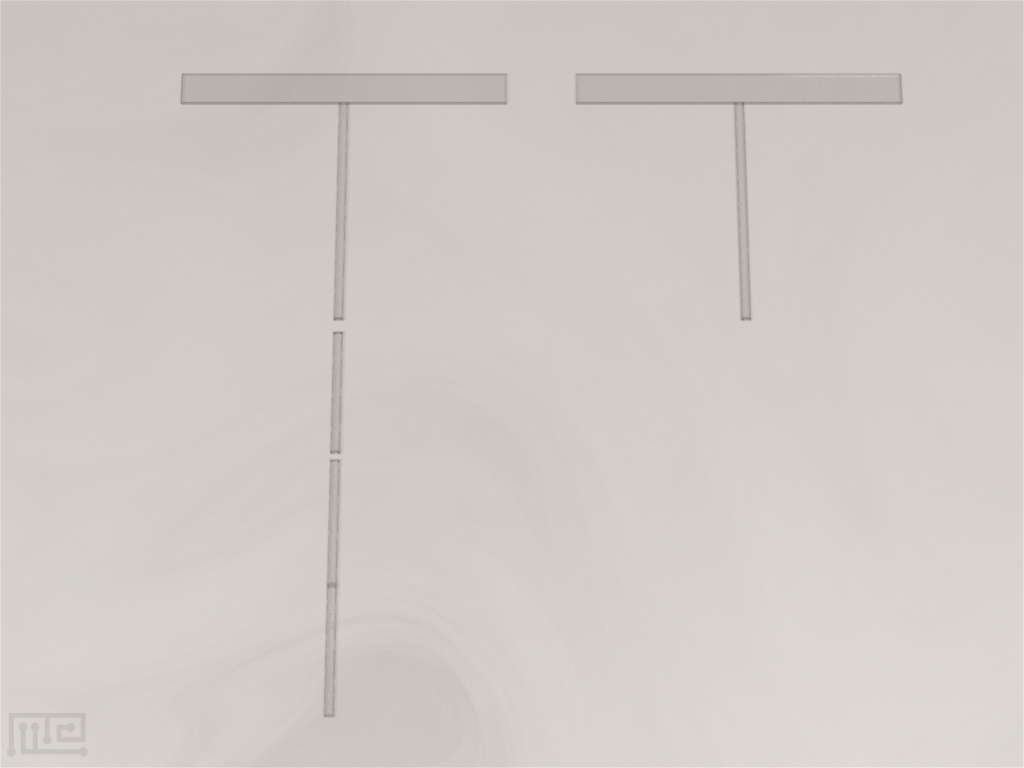 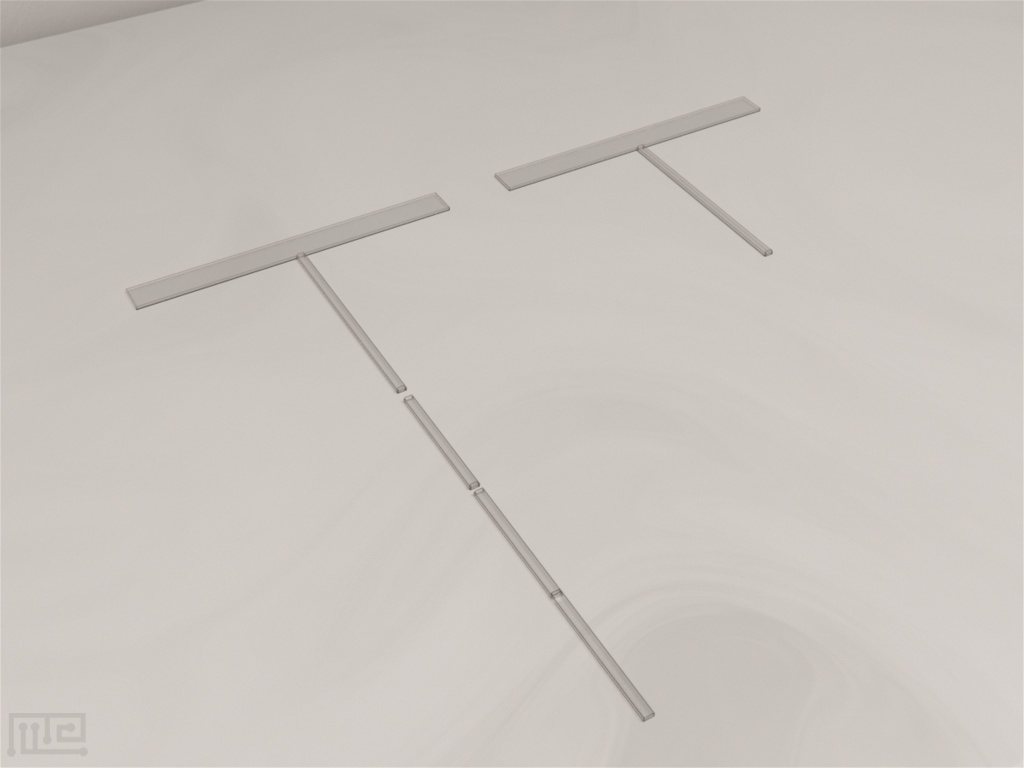 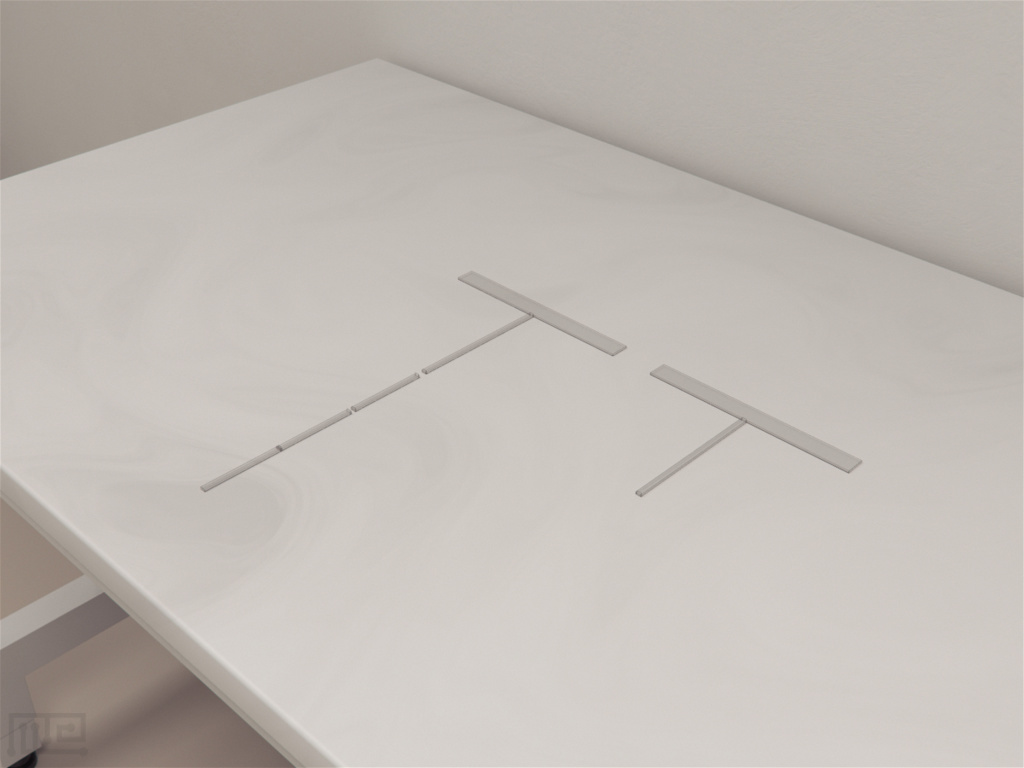 Communication plays an important role in behaviors that require cooperation between two or more individuals. Communication signals affect behaviors that may include recognition of nestmates, mating, and foraging. Given its crucial role, investigations into interactions within colonies of insects have been of great interest. Unlike humans that rely on spoken language, insect communication takes forms of advanced motor displays, such as the waggle dance in bees, or odor cues in the form of pheromone trails.

The Ant T-Maze allows investigations into the communicative behaviors of ants. In particular, the maze allows exploration of the idea that directional information transfer between ants uses antennation. The apparatus uses two capital ‘T’ shaped mazes placed on a slider. The starting point of the maze begins at the stem, while the two arms at the T head act as goal/ reward arms. The two T-Maze set-up allows visually similar yet distinct information environments that can be used to evaluate the communication behaviors of ants of the same colony.

Clean the device before, after and in-between usage. Appropriately illuminate the maze by using overhead headlights to prevent any shadow formation. Observation and recording of the movements of the subjects can be done using a tracking system such as the Noldus EthoVision XT. Use of disposable sheets inside the apparatus is optional, but their use is advised to minimize the influence of pheromone trails in the experiment.

Ants can be housed in clear plastic box and should be fed three times a week. Prior to conducting the trials, the ants are to be starved for about 3 to 5 days.

Alternatively, allow the informed ants to make only one move towards the goal arm. The communication arm can be removed to ensure natural contact with non-informed ants. Use a small stick or a toothpick to form a pathway to the designated maze.

Popp, Bonnett, Evison, Robinson, and Czaczkes (2017) studied tactical communication among two separate colonies of Lasius ants using the same apparatus with slightly different methodologies. Experiment 1 used L. niger, whereas experiment 2 used L. neglectus colonies. Two informed ants were selected to pass information by antenna touching to the non-informed ants. The naïve informed ants were then allowed unto another T-maze which was specifically designated for them. If the ants were able to reach the goal arm after contact, the experiment was considered a success. The results at first showed positive results, but once stringent rules were applied to both experiment 1 and 2, no evidence for physical communication of direction of food could be found.

The following data can be analyzed using the T maze,

The T-maze is a simple device which can be used to study cognitive functions and behavioral assays in different species without causing any stress on them. The device is easy to clean and be covered with disposal sheets. Two T-maze are connected to each other via a slider to prevent contamination from the release of bodily fluids which could act as olfactory cues. The T-maze has a removable communication arm and a buffer arm which can be used as per the experimenter’s discretion.

Factors such as the species, their foraging techniques and the type of environment can affect the task performance. Contamination such as the release of pheromones could give faulty result in the experiment. The interaction period allocated may not be sufficient to communicate. The choice made by the subject may be heavily dependent on its motivation which can be affected by variability in reward during training and the actual experiment.