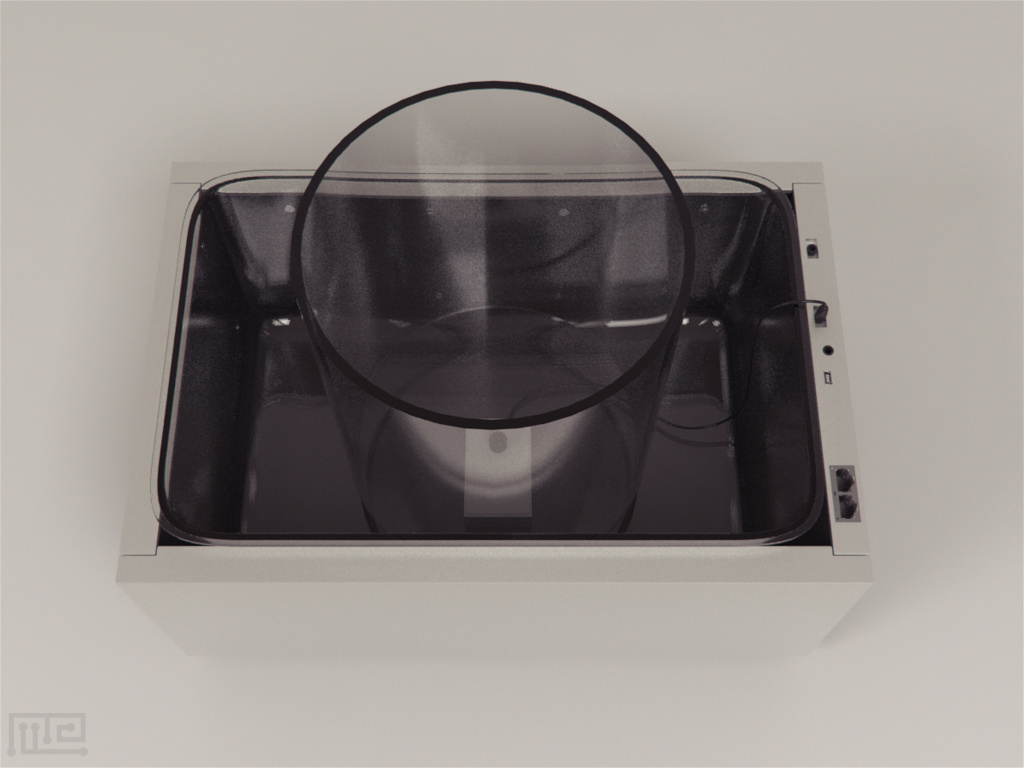 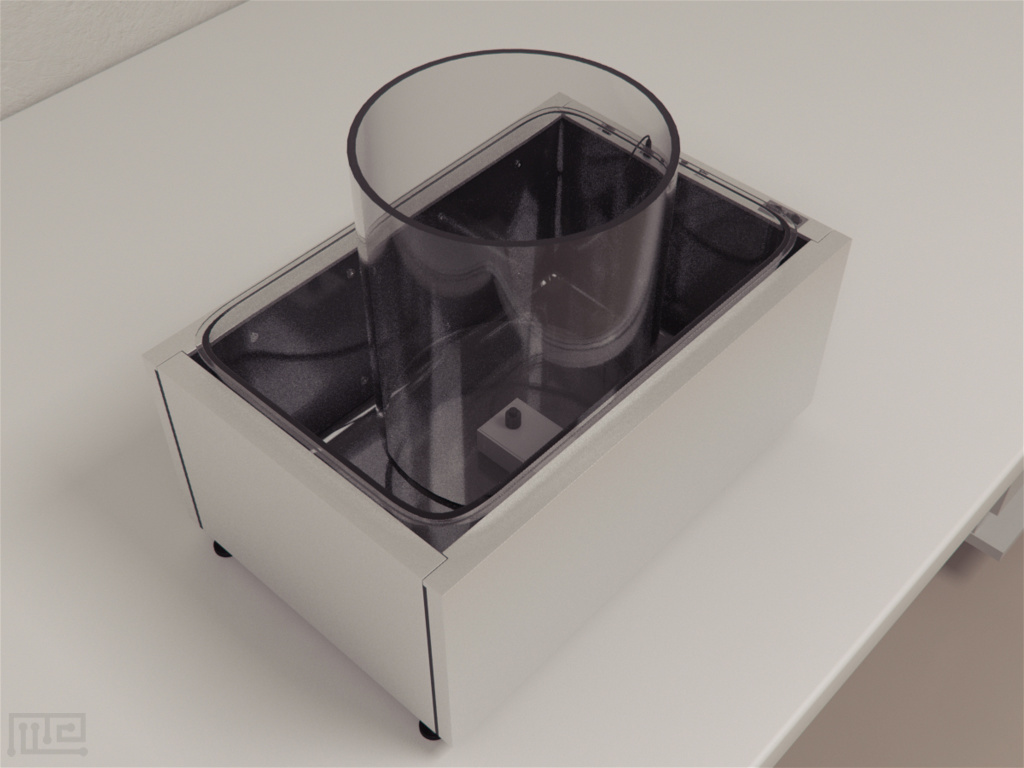 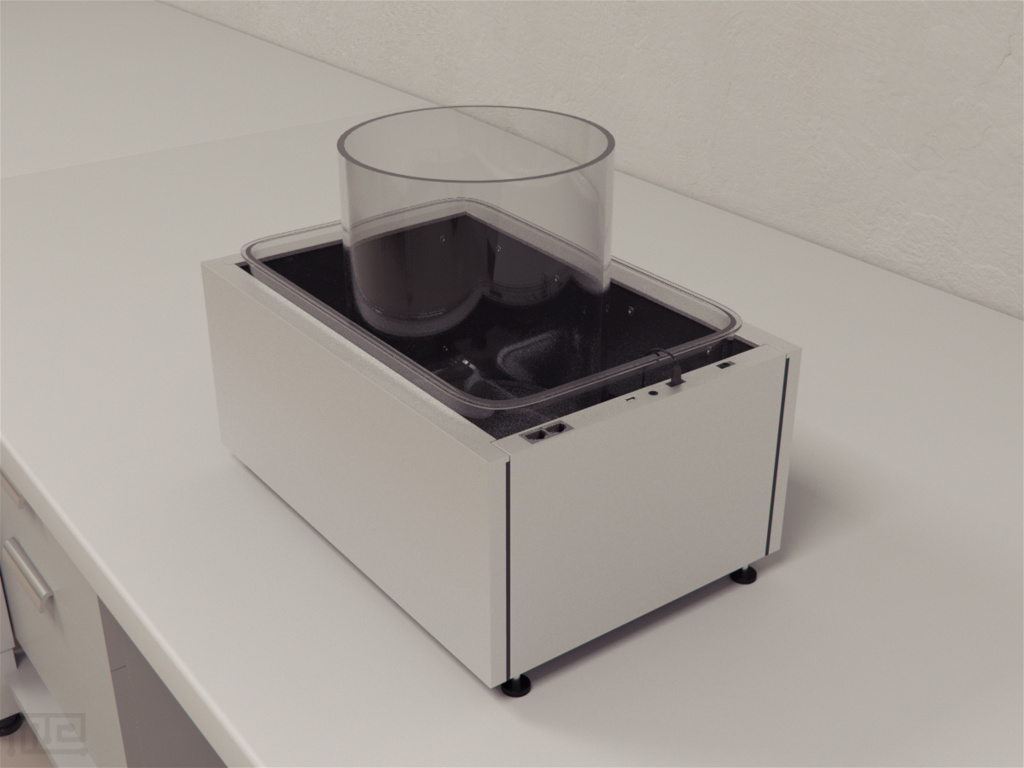 The system operates four units interfacing one computer via USB cable. The screenshots of the system using vibration signal is used to assess active or inactive (‘sleep’), and an infrared array is utilized for the detection of location and locomotion of the animal.

One cage
Request a AutoSom System

Sleep deprivation is widely used in biomedical research to assess memory, learning, and sleep-related disorders. Total sleep deprivation is a process of preventing the animal from falling asleep at all, while selective sleep deprivation is to eliminate particular sleep stages. The latter is frequently used to deprive rapid-eye-movement sleep (REM sleep) in rodents, usually by placing the animals on small platforms or pads surrounded by water. Total sleep deprivation (REM and non-REM sleep) is less demanding technically and is simply achieved by removing or introducing objects within the cages or by gently handling the rodents to keep them awake. Rats and mice are the most preferred species used for sleep research to investigate sleep architecture, sleep homeostasis, circadian rhythms, and their underlying neurochemical and molecular mechanisms.  Rodents provide good genetic models, insight into the control of sleep in humans and suggest genetic influences on many aspects of behavioral state regulation.

The AutoSomTM system is non-invasive as the animals are tested and monitored in their home cages having bedding, food, and water, making the system valuable to conduct experimental manipulations and sleep assessments for extended periods. The device consists of a floor-sensor board that detects the vibrations when the mouse moves in its home-cage. A motor is fixed under the floor-sensor board that turns the rotating bar to keep the animal awake. The system operates four units interfacing one computer via USB cable. The screenshots of the AutoSomTM system using vibration signal is used to assess active or inactive (‘sleep’), and an infrared array is utilized for the detection of location and locomotion of the animal.

The AutoSomTM system contains two modes: time-dependent and state-dependent. The ‘Time-dependent’ mode allows the user to measure the total duration, interval, and start time of the automated sleep deprivation experiment. By adjusting the time-dependent mode, the user can change the wake-up time schedule.  The second mode is the ‘State-dependent’ mode, which is used for ‘sleep-specific’ deprivation, chronic sleep restriction, and sleep “fragmentation.” It is only operational to wake-up the animal when the mouse is in the inactive/sleep state. The system records electromyogram and electrocardiograph before, during, and at the end of the sleep deprivation process.

Sleep deprivation is commonly used in sleep and memory research. The manual methods like gentle handling are cumbersome, labor-intensive, and time-consuming. Unlike the gentle handling, the automated sleep deprivation system is a standardized, non-invasive, and simpler toolkit to deprive animals of sleep during experiments. The system enables automated measurements and recordings of EMG and EEG signals to assess sleep/wake activity of the animals. The system can be easily introduced into the home-cages of the animals minimizing the transport-induced stress and prolonged acclimation requirements.

Recording and Analysis of Sleep in Mice (Veasey et al., 2000)

Genetic impact on sleep control can be assessed by studying the significant differences in sleep/wake activity among inbred strains of mice. Behavioral states analysis and description are essential to understanding sleep mechanisms in animals. The AutoSomTM system is designed to investigate the baseline sleep structure and the response to sleep deprivation in mice. Measurements of sleep consolidation and fragmentation, rapid eye movement (REM) sleep latency, and delta density decline with sleep were also studied to characterize the sleep further. The automated sleep deprivation system not only helps to record baseline measurements but also minimizes stress to animals as well as the handler.

Automated sleep deprivation system has been successful in advancing translational research by allowing comparative analysis between preclinical studies and investigations in humans: whatever role sleep and sleep loss play in cognition, such role is conserved between rodents and humans.