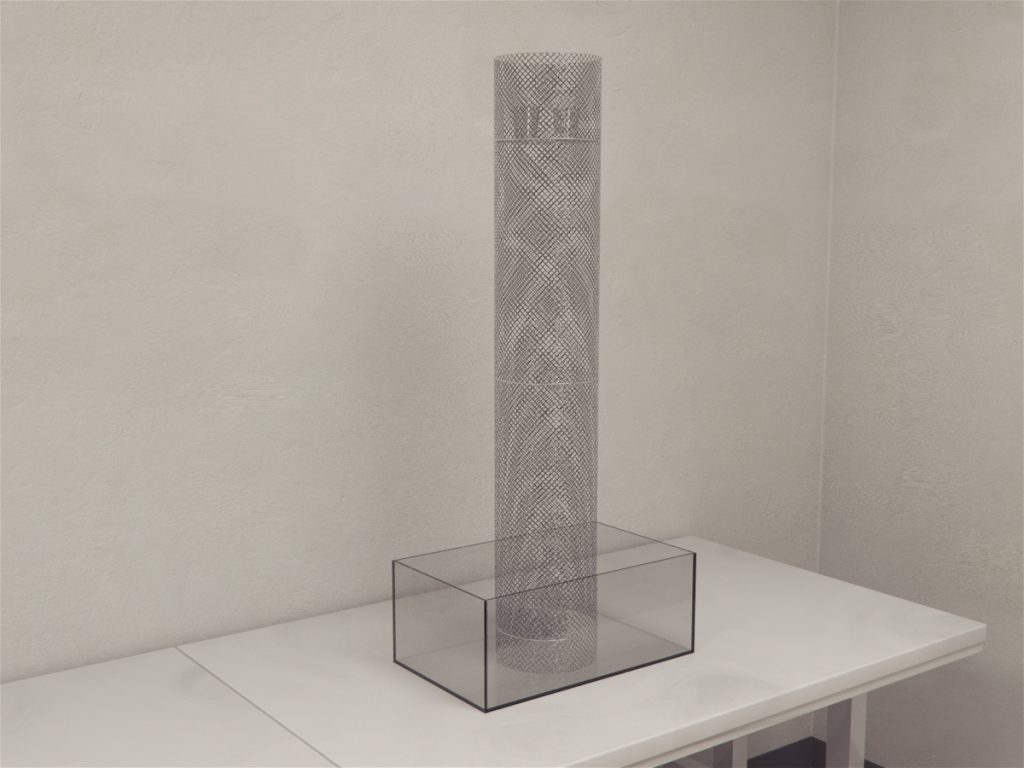 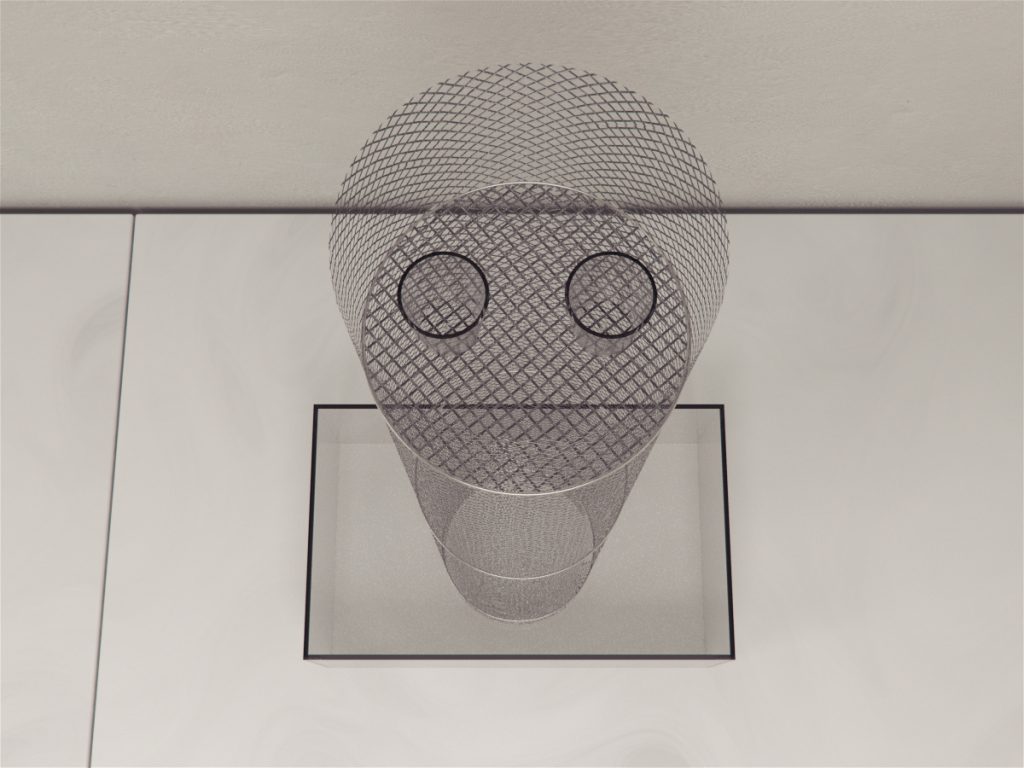 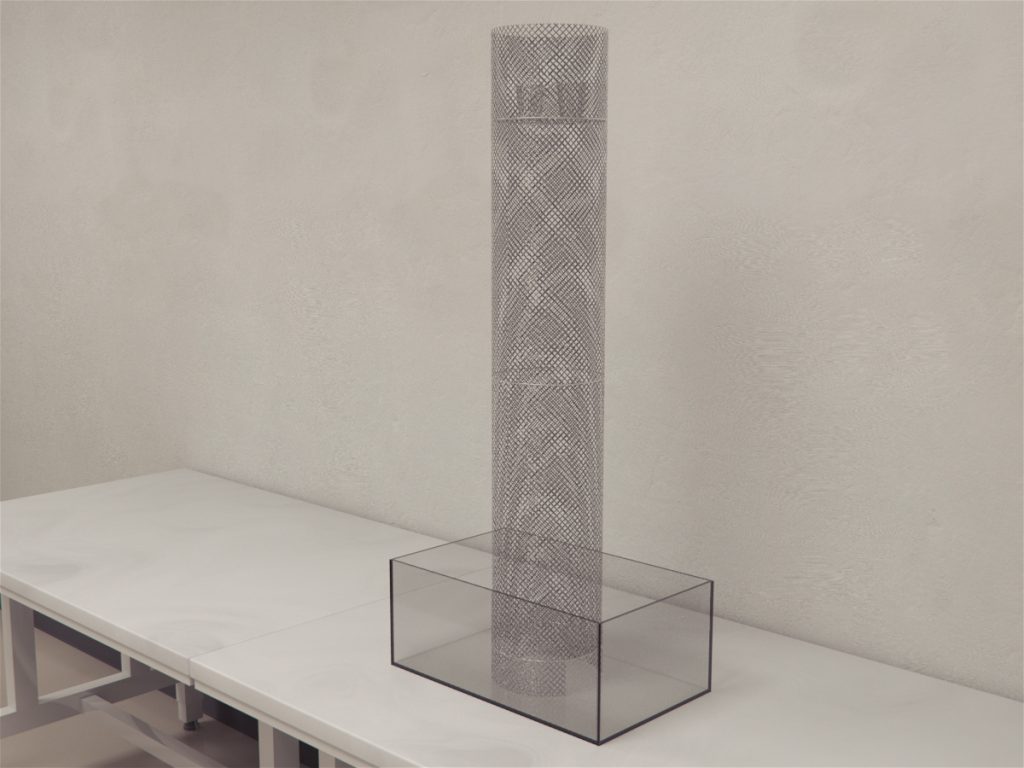 The MazeEngineers rodent climbing tower is a rodent housing with a steel wire mesh wtih cross stripes of approx 5mm. Mice are encouraged to  voluntarily climb the 100-cm tower to drink water from bottles placed at the top of the tower. Includes bottle.

Per Month
Request a Climbing Tower

The Mouse Resistance Exercise System (MRES) is a climbing tower used to study the role of mechanical loading in the maintenance of bone mass and strength. It can also be used to study changes in skeletal muscle and abdominal fat content after resistance exercise. Resistance exercise system (RES) was first developed by Yarasheski et al., to study effects of heavy-resistance exercise training on the skeletal muscle fiber composition of young rats. Many years later, Duncan et al., designed another resistance exercise system based on Yarasheski et al., model to carry out a similar study to evaluate whether long-term, heavy resistance training would cause adaptations in rat skeletal muscle structure and function. Notomi et al., further modified the RES used previously to study skeletal muscle changes, by increasing the length of the tower used for climbing to observe the effects of exercise on bone mass, strength, and turnover in growing rats. Notomi et al. conducted anot her study., in orchidectomized, growing rats to evaluate the effects of hormone deficiency as well as mechanical loading on bone mass and strength. Mori et al., developed the Mouse Resistance Exercise System and conducted one of the first studies in mice. Mice are very commonly used as an animal model for cellular and molecular investigations related to bone and bone marrow. Such models can be used to increase understanding of how different resistance training exercises in humans can be effective in increasing Bone Mineral Density (BMD), skeletal muscle mass or regulation of bone marrow cells to treat conditions like anemia.

The MRES is a metal cage with a meshed-wire tower. Subjects are allowed to voluntarily climb up the tower to get water from the bottles at the top of the tower as a reward. The duration of climbing activity and distance climbed is recorded.

The Mouse Resistance Exercise System (MRES) consists of a metal cage (40 cm X 30 cm X 30 cm) and a cylindrical meshed-wire tower 100 cm long. The mesh wire is made up of steel and has cross stripes at intervals of 5 mm. The tower has an inner diameter of 20 cm with a meshed wire platform at one end to hold two small water bottles. The tower is placed in the metal cage at 90 degrees with the water bottle platform at the top of the tower. The length of the tower from the end to the water bottle platform is 100 cm.

Clean the entire apparatus to remove any unwanted cues that can influence the performance of the subjects. The tracking and recording of the trials can be performed using tracking and video system such as the Noldus EthoVision XT. The trials take place over a period of 4 to 8 weeks. The subjects are transferred from their cages into the MRES and monitored once a week for 24 hours per day.

Mori et al., conducted one of the first studies in mice by developing MRES. They used male C57BL/6J mice that were 8 weeks of age at the time of testing. The subjects were divided into three groups as ground control, baseline control and climbing exercise group according to weight. The climbing exercise group was tested in MRES for 4 weeks. Total distance climbed, and total duration of climbing activity was recorded for 24 hours per day for 4 weeks. The mice were then killed by exsanguination under ether anesthesia, and bone specimens were collected for further analysis and tests.

No significant differences were found in the climbing distances and duration in the exercise group subjects over the 4 week period. It was observed that the mid femur had an increased periosteal bone formation causing an increase in the cross-sectional area for 2 and 4 weeks while the bone marrow area was found enlarged at 2 weeks only. There was also an increase in the BMD of femur over the 4 weeks. In tibia, an increase in trabecular bone volume associated with an initial decrease and subsequent increase in the bone formation was observed for 2 weeks. There was an enlargement of cortical envelopes initially and showed a different response in comparison to trabecular bone. Bone marrow osteoclastogenic cells were downregulated, and osteogenic cells were upregulated initially, but over the course of 4 weeks, the cells did not show further sensitization to exercise. The study shows that the MRES model can be used to investigate in vivo regulation of bone mass, turnover, and bone marrow osteogenic and osteoclastogenic potentials due to mechanical loading.

The MRES is a very simple and easy to use device. It can also be used to test other rodents like rats with slight modifications to the size of the apparatus. The subjects can also be tested with weights attached to them. No training trials are required before testing which makes the MRES time efficient.

The MRES testing looks at the physical activity status of the subject rather than physical training. More studies are needed using MRES to evaluate the effectiveness of the device as a resistance exercise model.