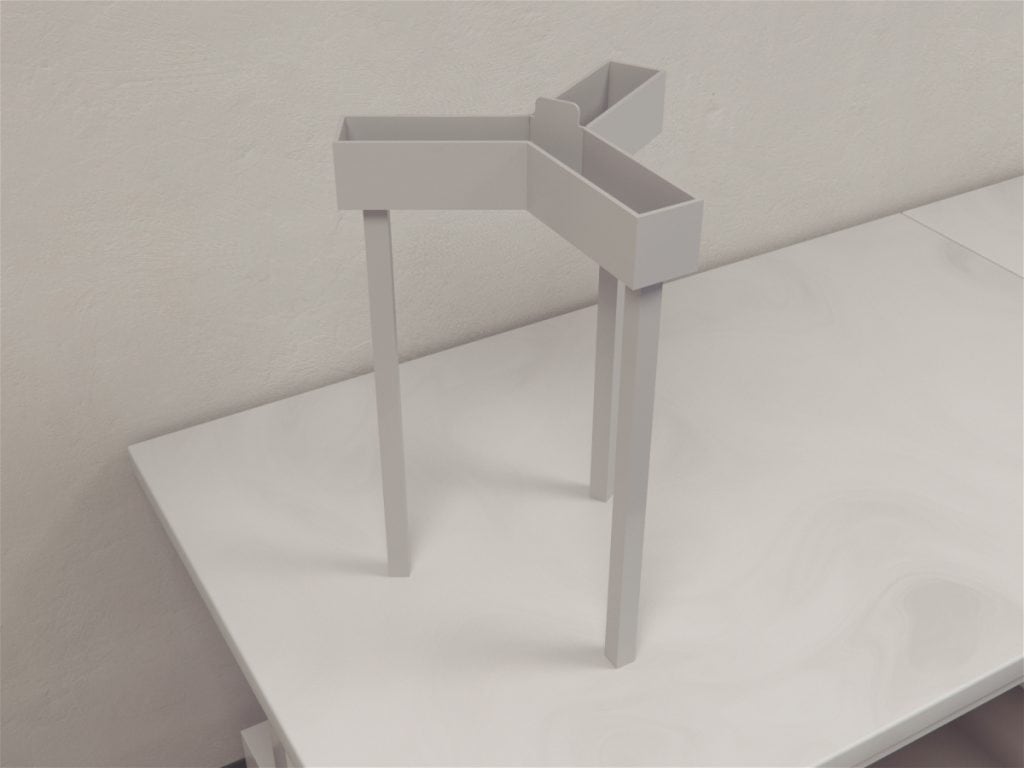 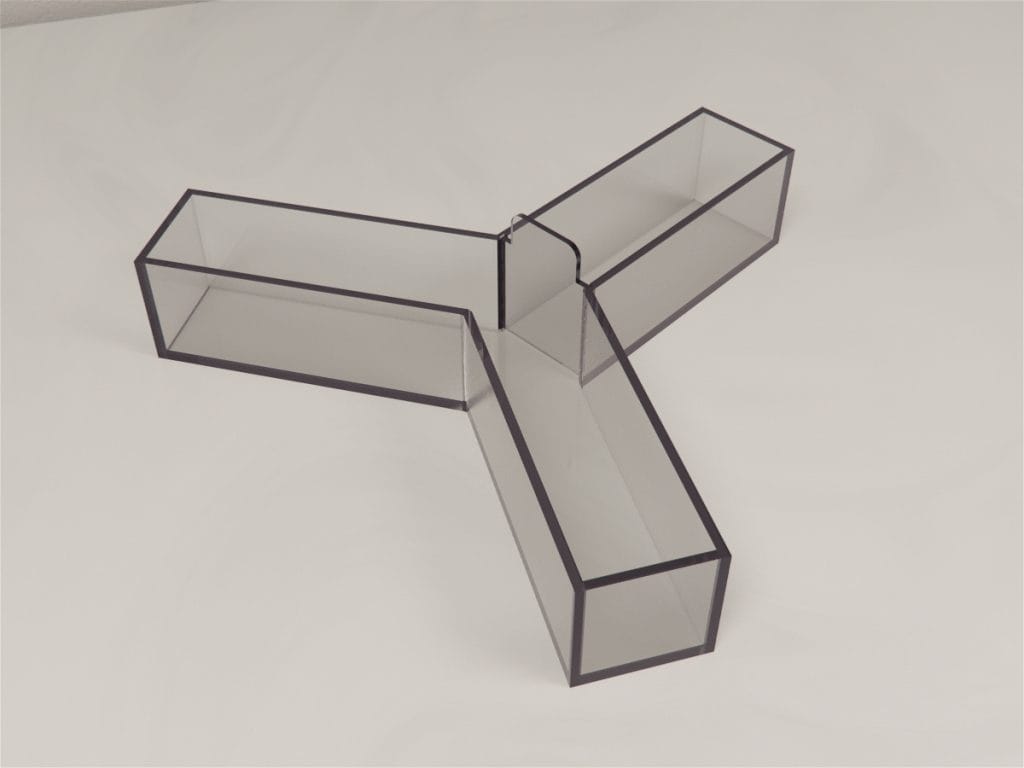 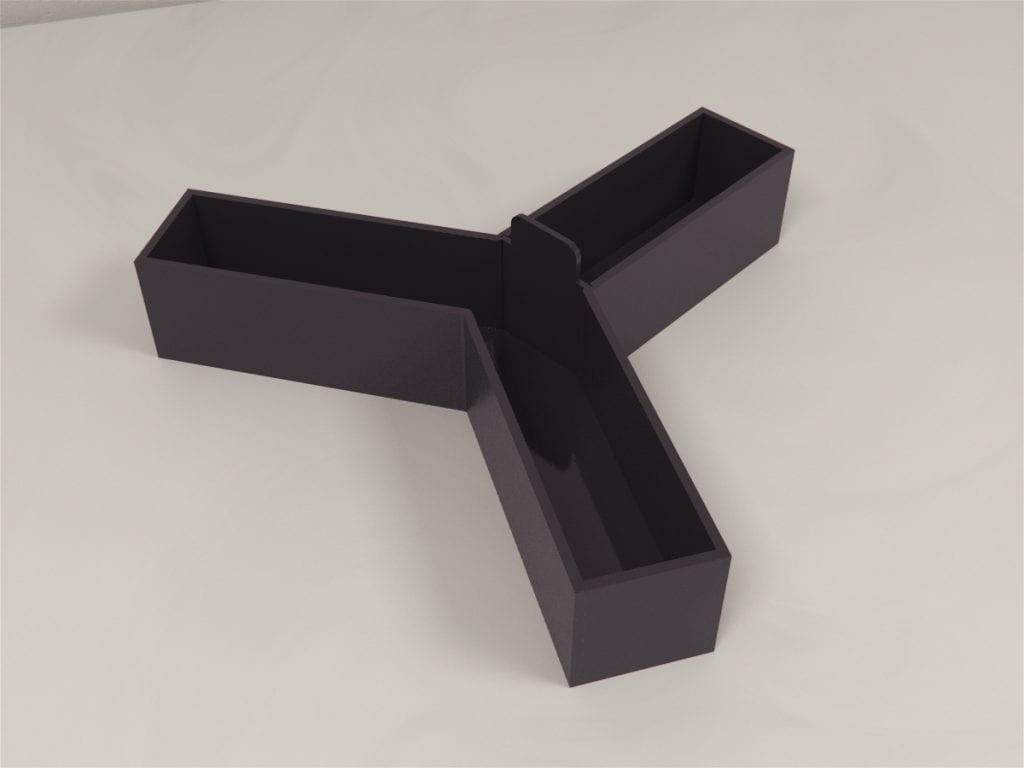 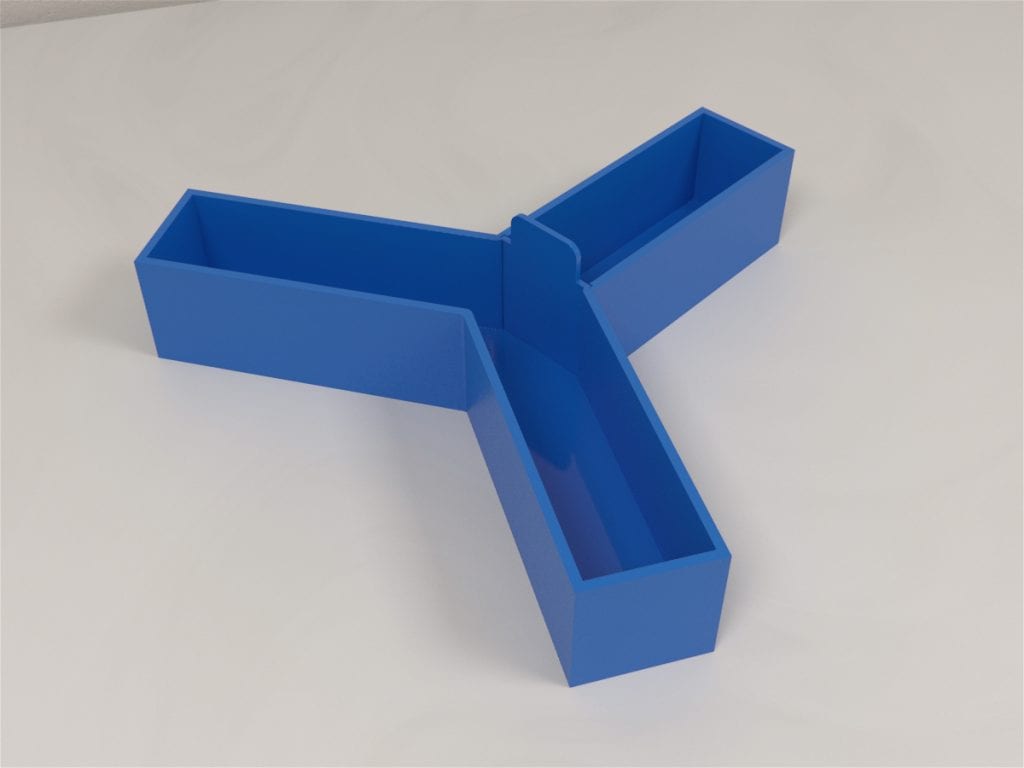 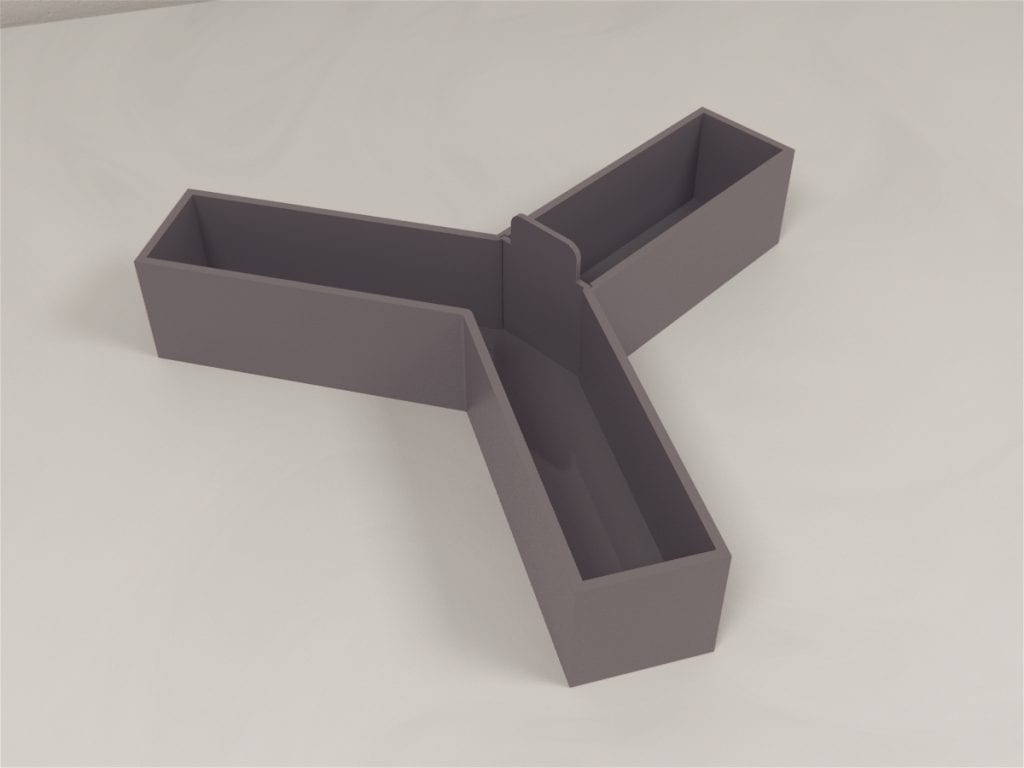 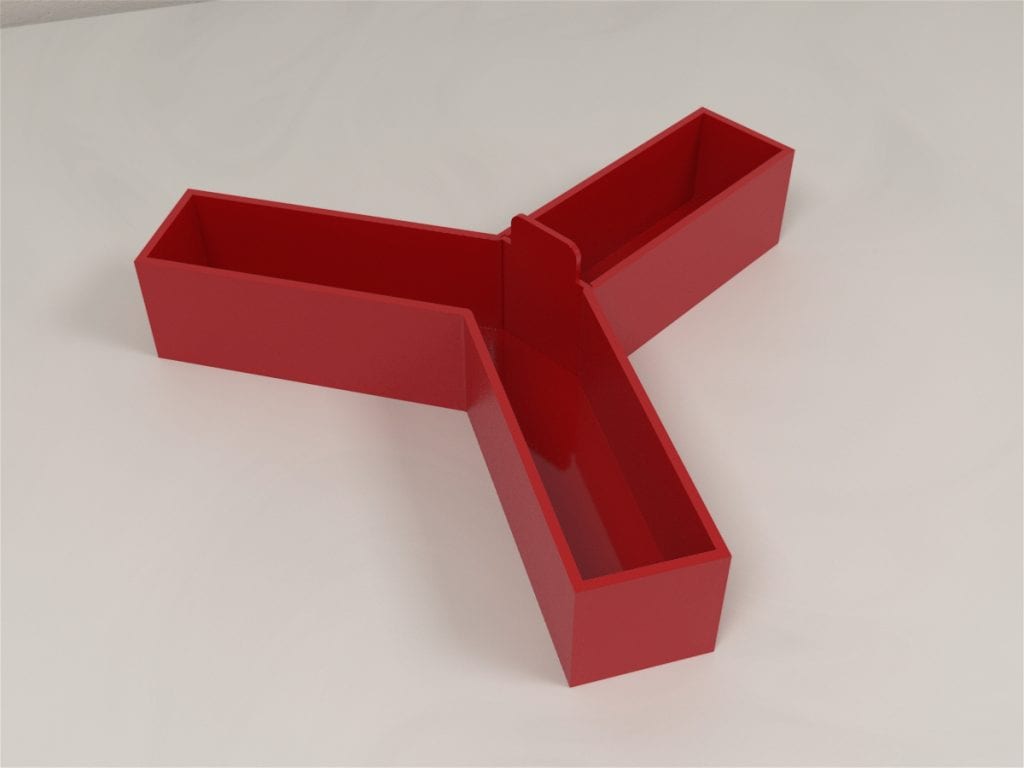 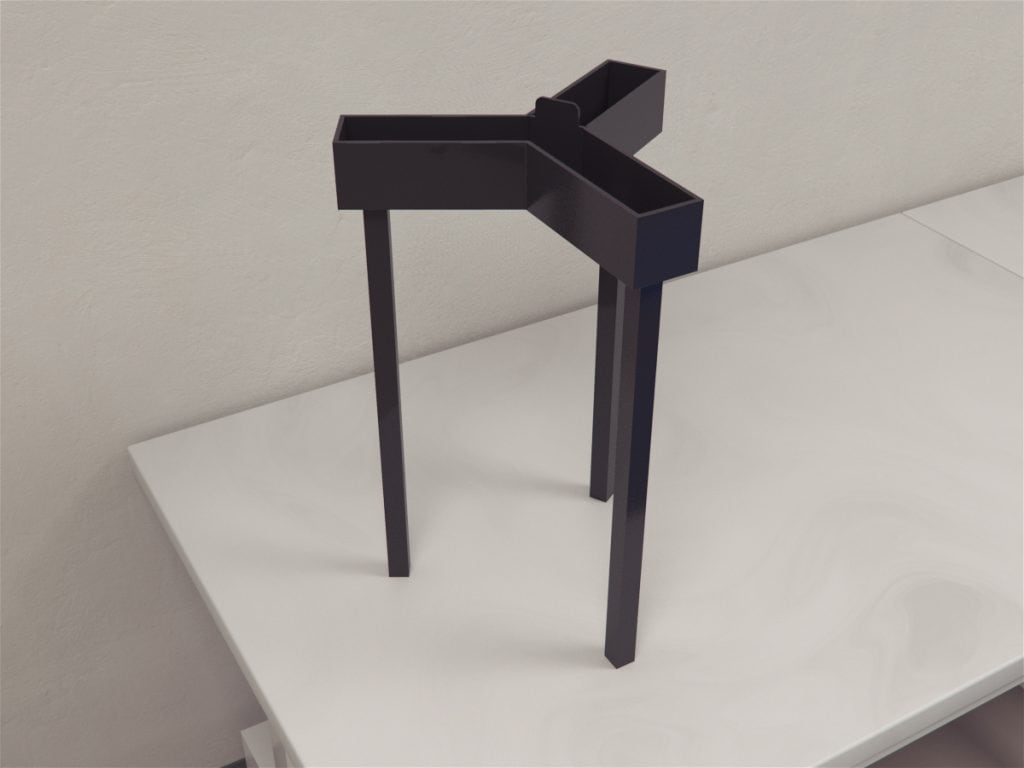 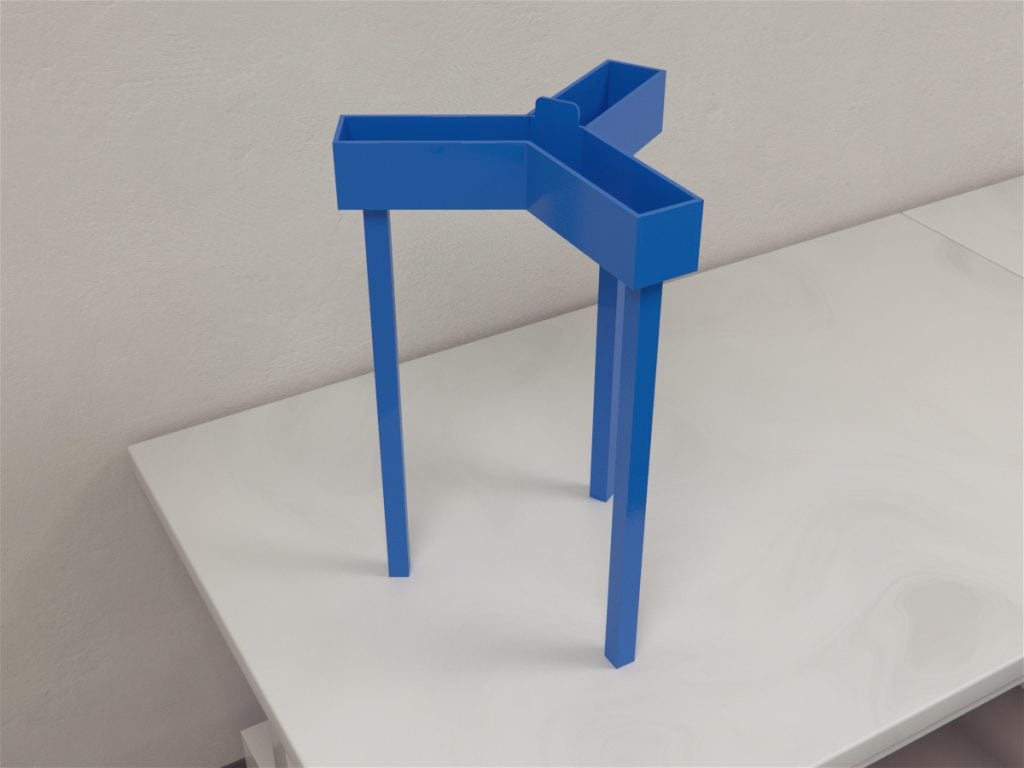 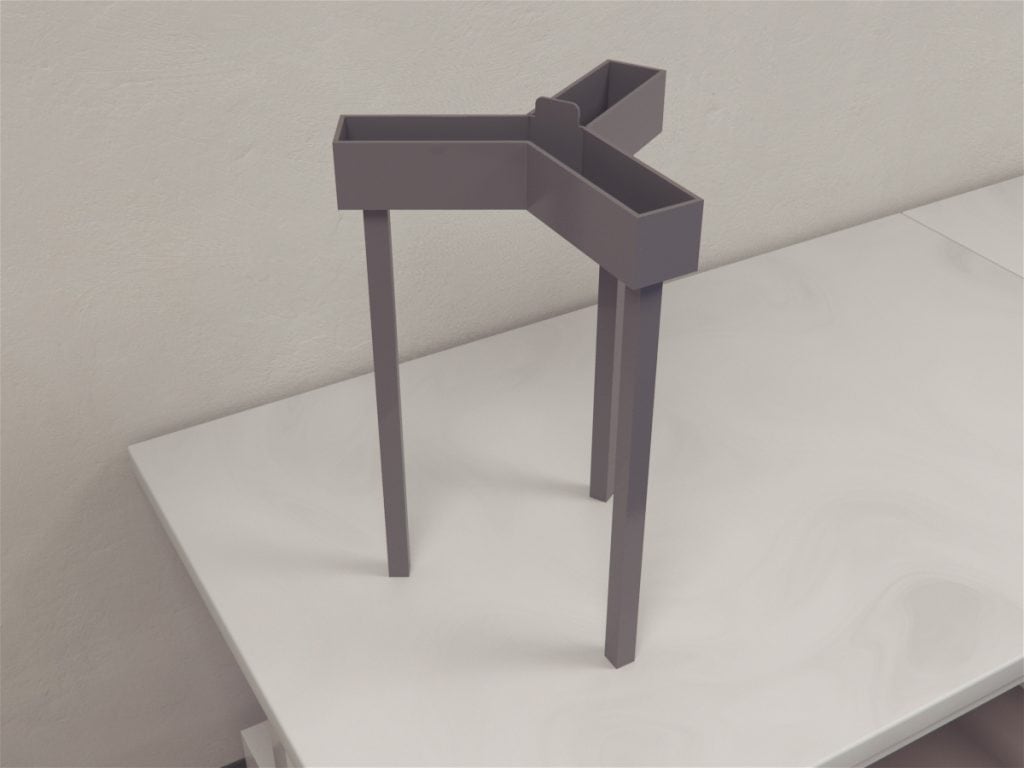 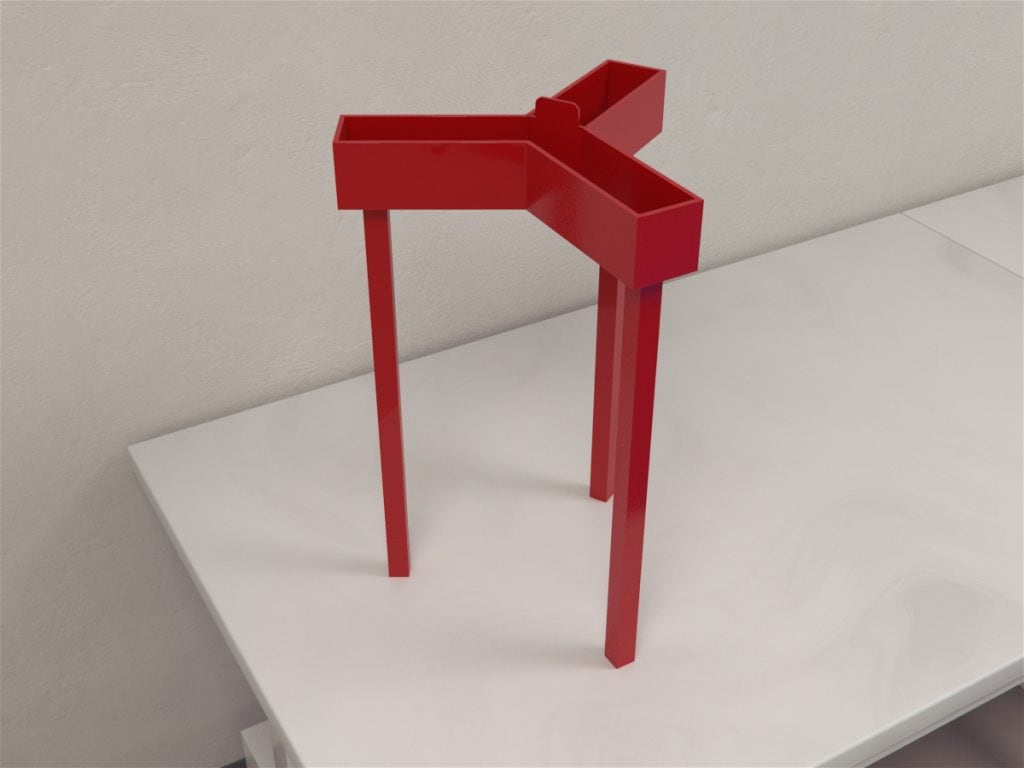 This Y-maze apparatus variant is smaller (about half the size) of the traditional y maze and comes with a single door. As a more cost effective apparatus, it can be used for spontaneous alternation as well.

This task was described in the literature by Pagnussat et al as a way to assess short-term spatial memory, which is based on the innate preference of animals to explore areas that have not been previously explored.

This task consisted of two trials (training and test) of 8 min each separated by an intertrial interval of 120 min. During the training trial, one arm (novel) was blocked by a removable door and mice were placed at the end of the one arm (start) facing the center. Mice could choose between the start and the third open arm.

They were then later run on a test trial, where the novel arm was opened and the animals were once again placed at the start arm and allowed to explore freely the three arms for 8 min.

The number of entries and the time spent in each arm were recorded. Entry into an arm was defined as placement of all four paws into the arm