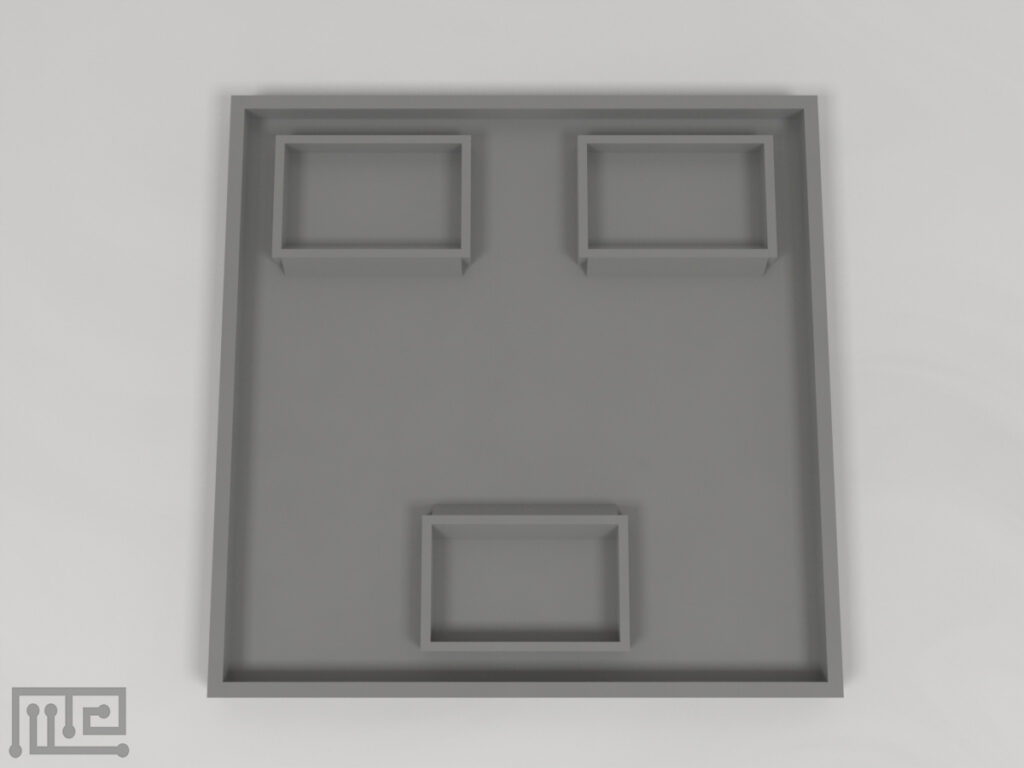 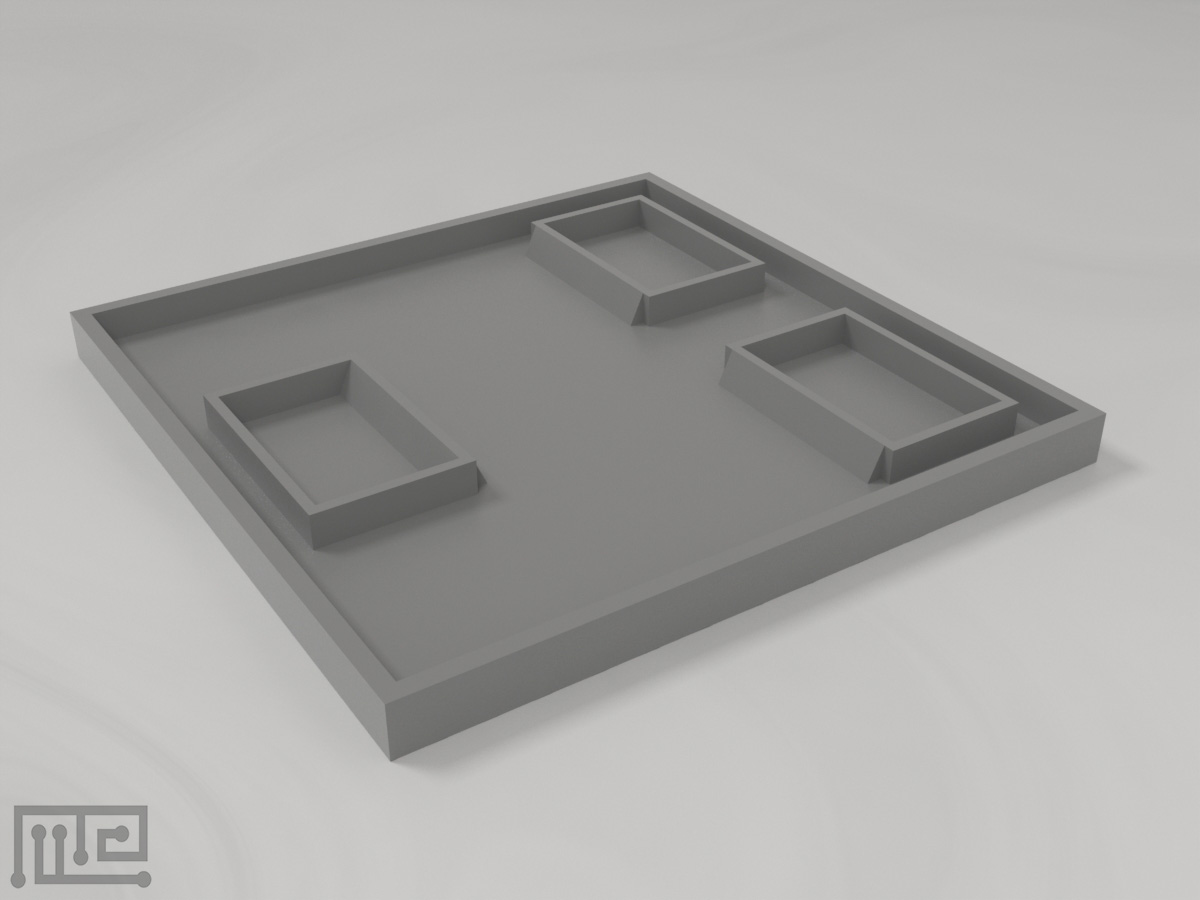 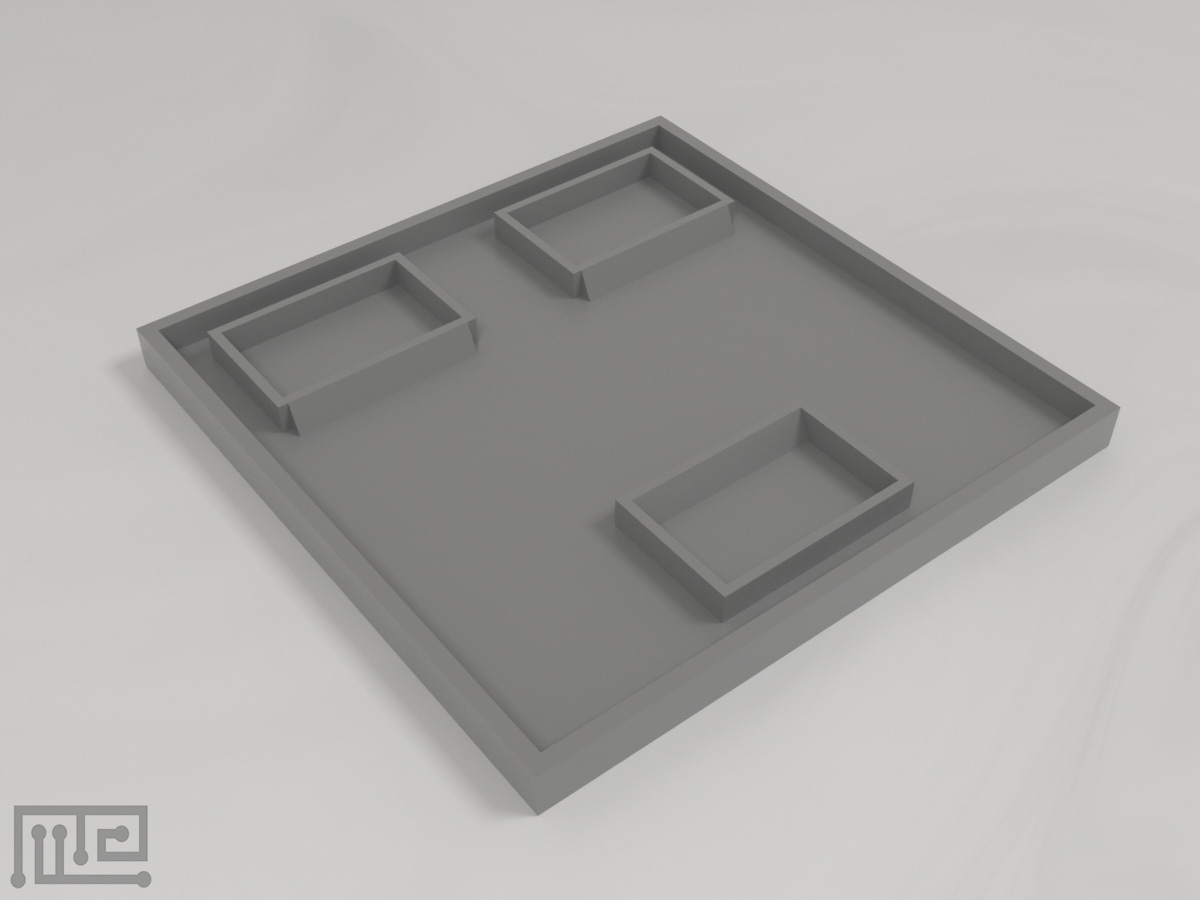 The Diamond Maze was used in an experiment by Hassan M. H. Mustafa et al. (2018), to compare binary choice between two nests in ants.

The maze contained three nests two of which were first placed adjacent to one another against one wall of the test arena, one with tethered ants and the other had five strings but no ants. The third is the home nest containing the colony from which the tethered ants were taken which was then placed against the center of the wall opposite to the location of the target nests.

Colonies initially lived in the home nest, from which the roof was removed to induce migration. Colonies were allowed to choose between the two target nests, which were identical in design but contained different materials.