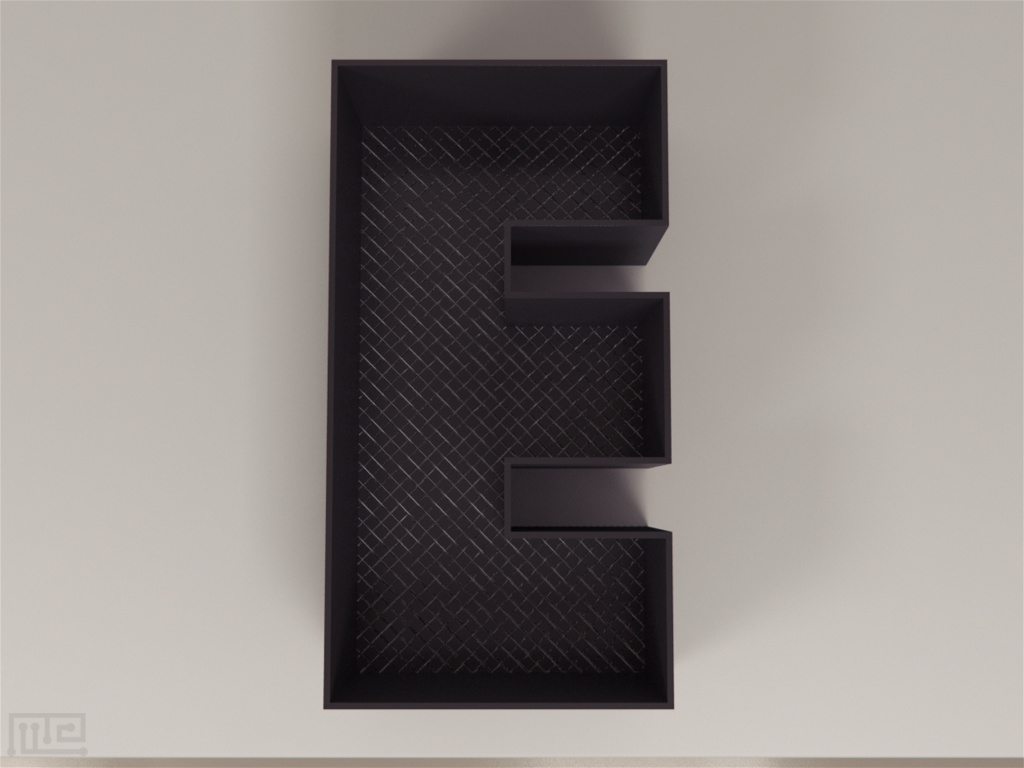 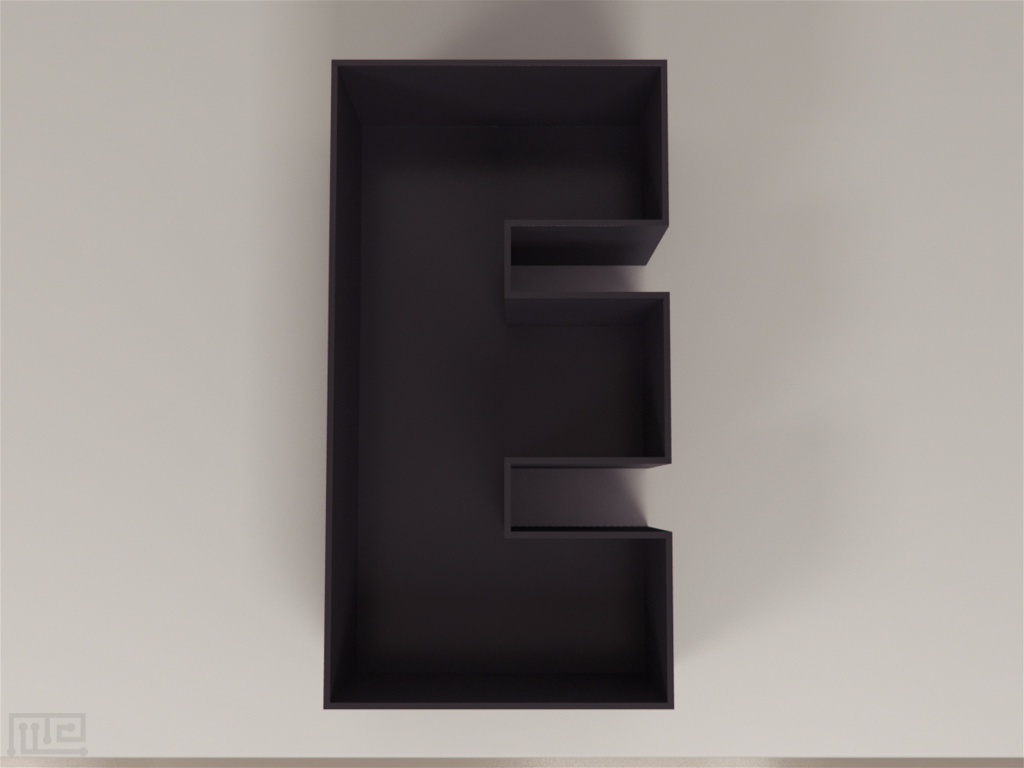 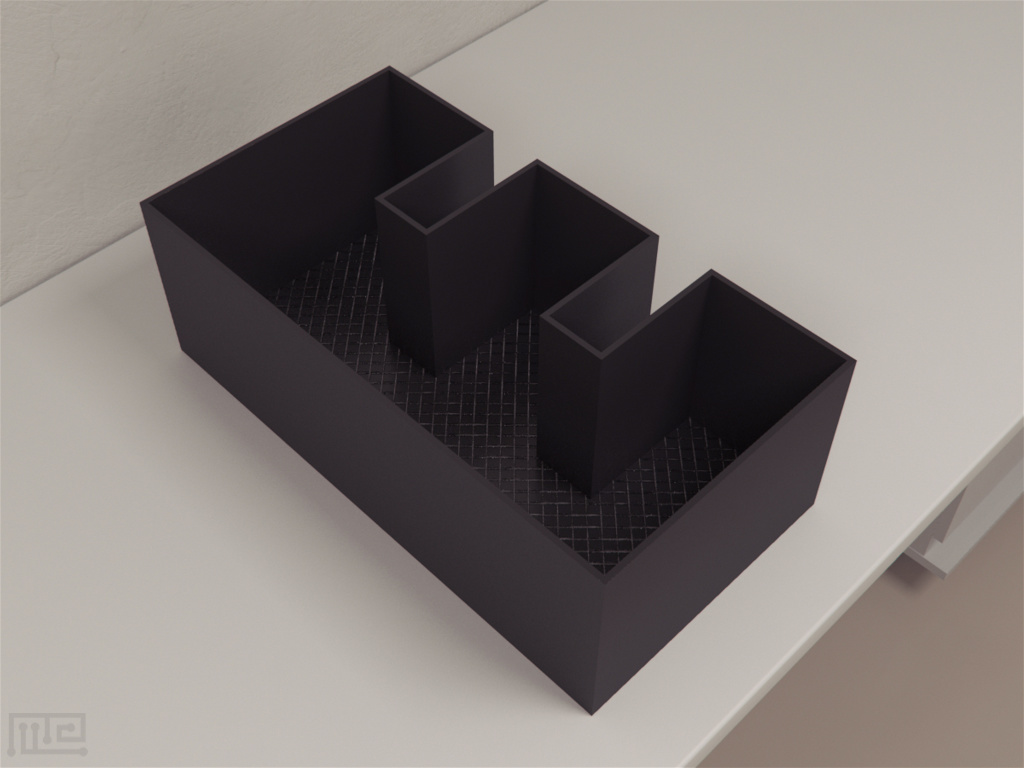 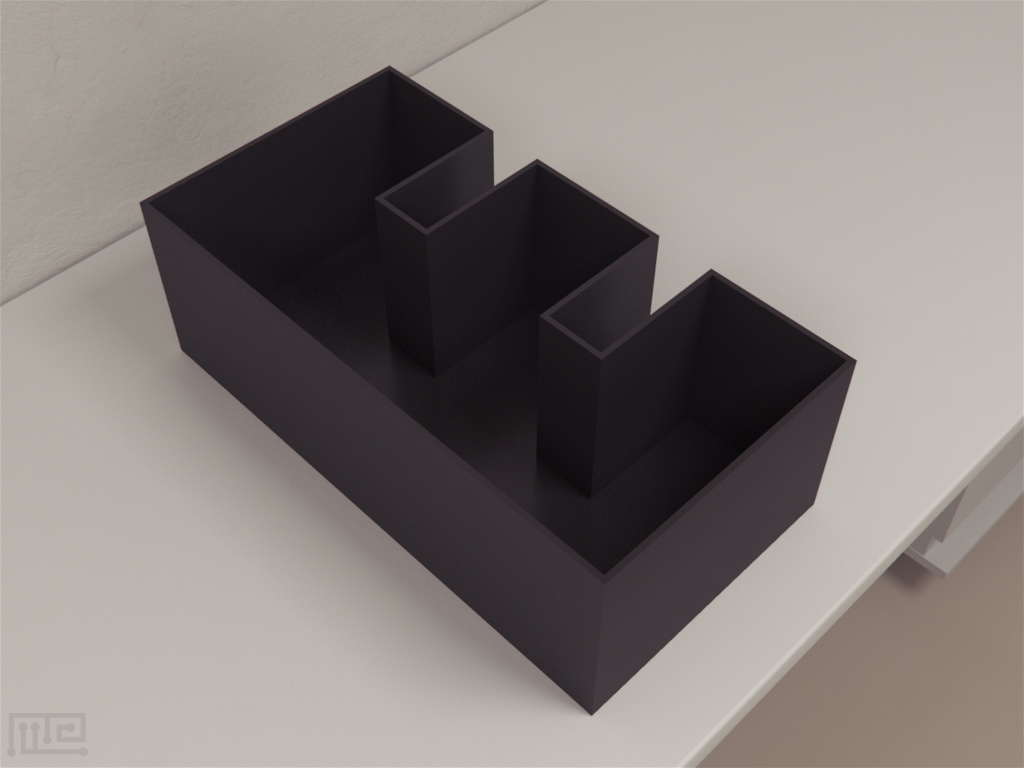 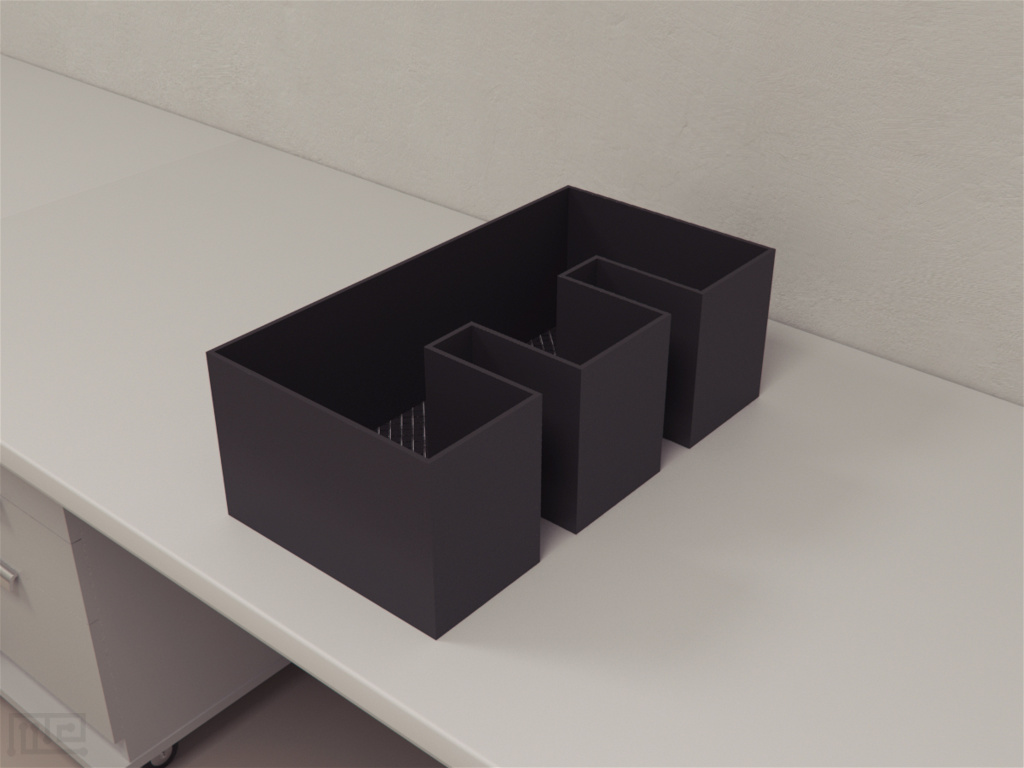 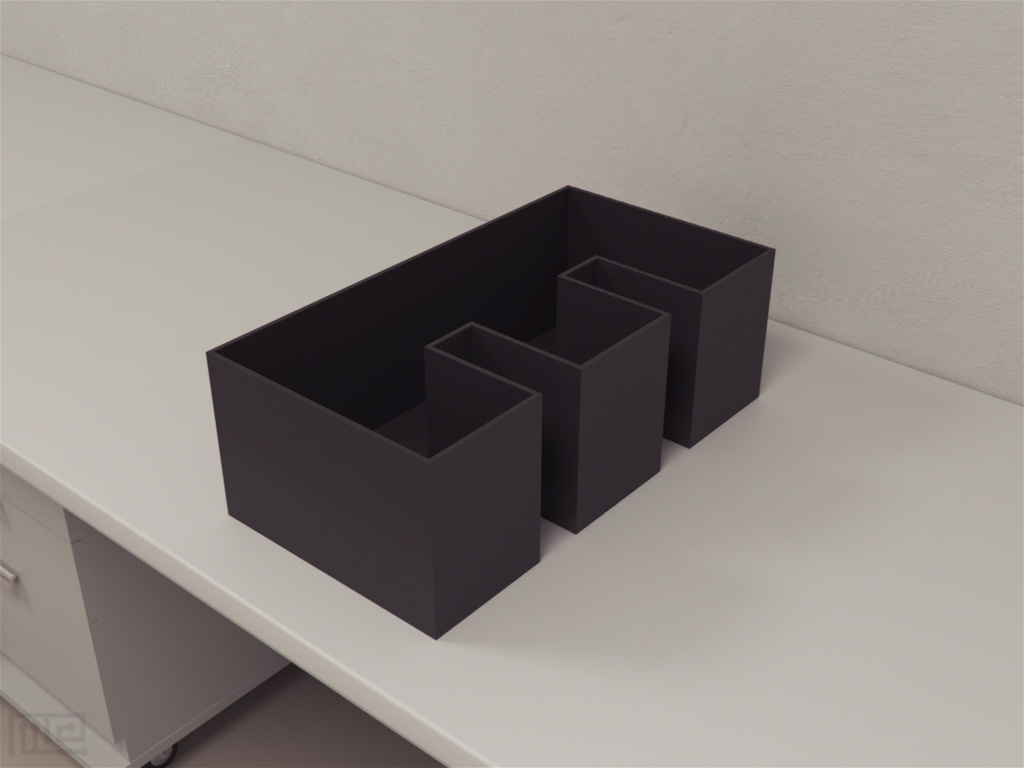 The E maze is available with both clear and black inserts for replication of the sentinal paper or in multiple colors for variant use. Sizing in mouse, rat and custom sizing available upon request

Episodic memory is extremely susceptible to disruption due to aging and diseases affecting the hippocampal system. Failure to infer E-maze rules can help evaluate and probe deeper into diseases linked to memory loss like amnesia. The E-maze can help evaluate the neural basis for diseases that cause memory loss.

The E-maze is an open field apparatus. It is shaped like an ‘E’ and has three arms of equal dimensions attached perpendicularly to an alleyway. The middle arm houses the start box. The other two arms serve as the testing chambers. Other apparatus that can be used to assess memory are T-maze and the Y-maze.

The E-maze is shaped like a capital ‘E’ and is constructed using acrylic. It has three arms each of which is 15 cm wide and 21 cm long. The walls of the maze are 21 cm high. The entire E-maze is 60 cm long and 37 cm wide. The three arms are attached perpendicularly to an alleyway. To provide animals with different visual and tactile contexts, the inside of the E-maze is black and smooth, or it is gray and covered in wire mesh.

Clean the apparatus before initiating the trials with a 70% ethanol solution to eliminate traces of any lingering stimuli. Use overhanging light to illuminate the E-maze and prevent shadows. Tracking and monitoring of animals can be done using a tracking system such as the Noldus EthoVision XT.

Use objects that are unique to each trial. No object should be used more than once on any given day. Using trial-unique objects eliminates the possibility of discrepancies that could arise if the test animal is familiar with the object beforehand.

The pretraining procedures can be performed in 4 phases as follows:

Place the subjects in the E-maze and allow it to acclimate to the apparatus for 30 minutes. Perform at least two familiarization sessions for each E-maze context.

For each test subject run 8 trials similar to the ones mentioned before. But this time, hold the animals in the holding cage for 8 minutes as opposed to 3 minutes between each exposure. During these 8 minutes give the animals a copy of one of the objects present in the E-maze so that they can become habituated to that object.

Set-up the E-maze using one of the two available contexts (black and smooth or gray and covered in wire mesh). Place the objects on the far end of the two testing arms, out of sight of the animal. Place the animal in the center arm. Run 16 trials per animal with each context. Record the number of incorrect or correct turns that the animal makes.

Evaluation of episodic-like memory in rats

Easton, Eacott, and Zinkivskay (2009) observed the effects of lesions of the fornix on recollection and memory in 16 Dark Agouti rats using the E-maze. Subjects were divided into two treatment groups. One of the treatment groups received a lesion in their fornix (Fx) while the other underwent a SHAM surgery (SHAM) and served as control. It was observed that Group Fx and SHAM both showed a great inclination towards the novel object (the non-habituated object) when it was visible. When the object was out of sight, the recollection of group Fx was inferior to that of the SHAM group, leading researchers to understand that the fornix lesions impaired the ability to recollect but had no or little effect on the ability to recognize objects.

The data available from the E-maze test is straightforward. The following parameters can be recorded:

The E-maze is an effective tool to measure episodic memories. As opposed to other tasks such as scene learning, the E-maze is easier and requires very little training. This apparatus is easy to construct and can be adapted to meet the requirements of different investigations. It can be used to assess the ability of test subjects to recall and recognize separately. It can be used in studies involving aging and other neural disorders linked to memory loss. The E-maze task does not rely on rewards and does not require extensive pre-training.

Presence of olfactory, auditory and visual cues can affect the outcomes of the E-maze test. Visual cues can cause discrepancies if the E-maze is constructed using a transparent material. The task is anxiogenic since it requires a lot of handling of the rodents in all phases of habituation, pre-training, and training. A lot of trials need to be run at every stage to draw significant conclusions. The habituation period can be increased if memory in animal needs to be strengthened; this will increase the total duration of the time that the tasks take.