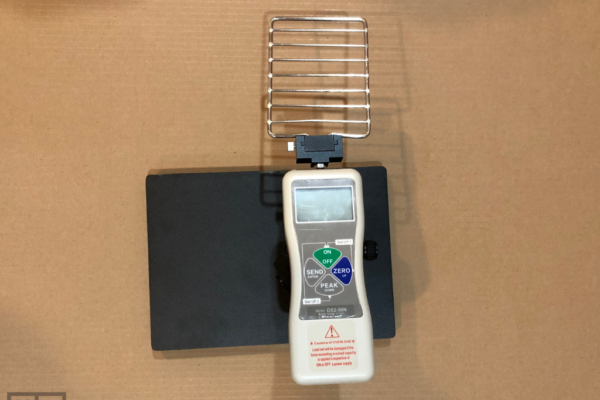 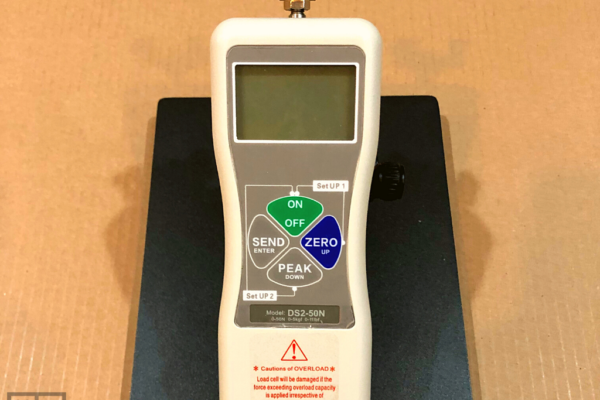 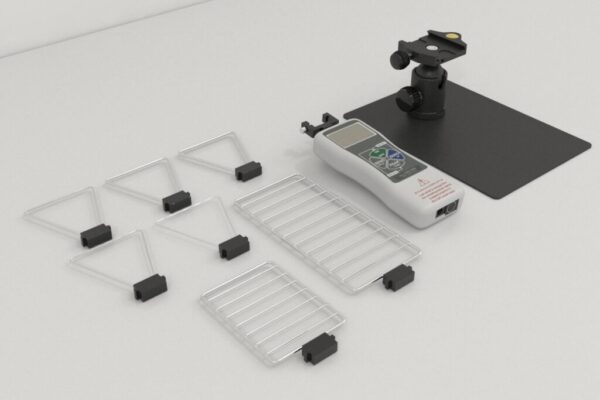 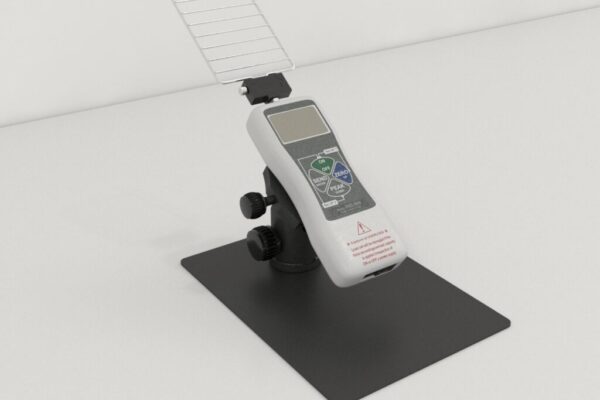 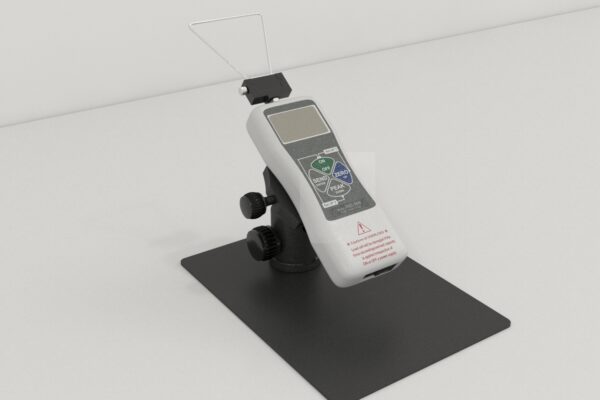 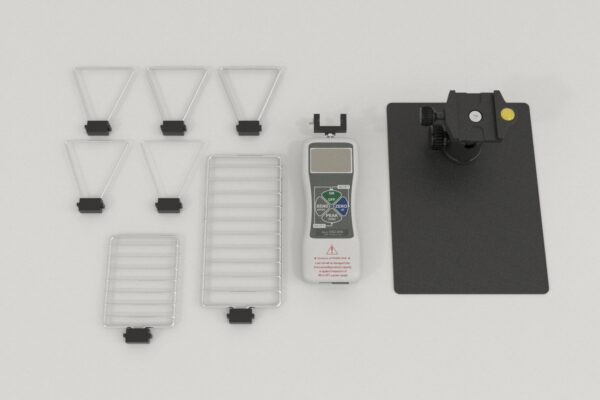 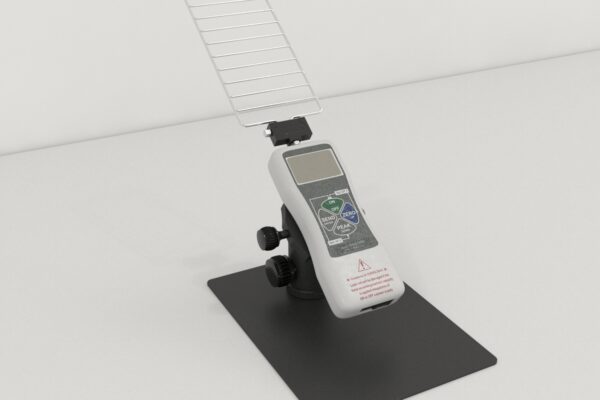 The Grip Strength Test was developed in the 1970s (Meyer et al ., 1979; Cabe et al., 1978) and is a widely used apparatus to evaluate motor function in rodents such as rats or mice.

The instrument has an error value elimination function, which can eliminate operational errors in time, eliminate false values ​​and improve the authenticity of the data. The instrument can read instrument data online with a PC.

The Grip Strength test  is used in the assessment of neuromuscular function and muscular strength (Meyer et al ., 1979; Cabe et al., 1978). The task measures these attributes by sensing the peak amount of force that is required to make the subject release its grip. The test is part of the functional observational battery (FOB) to examine neurobehavioral toxicity. Impairments of muscular strength and functions can result from neurodegenerative disorders such as Parkinson’s disease, clinical conditions such as motor neuron diseases, dietary deficiencies, or injuries.

The Grip Strength task is performed by gently lifting the subject by its tail and allowing it to grab onto the grip plate with either its forelimbs or hindlimbs. The subject is then pulled until it releases its grip. The force required to make the subject lose its grip is used as a measure of grip strength.

See our related products below:

The Grip Strength test apparatus consists of a baseplate, a trapezoidal stainless-steel grip, and a force sensor. The sensor is connected to a computer to record the data. The apparatus comes with two size grip plates, large and small, to be used with different animals.

Clean the apparatus before and after every trial. To measure grip strength, gently lift the subject by the tail such that its fore paws or hind paws can grasp onto the steel grip. Gently pull the subject away from the apparatus by the tail until it releases its grip. Allow at least a one-minute resting period in between trials. Perform at least 3 trials per subject.

Coradinia et al., 2015 assessed the functionality of monosodium glutamate (MSG) induced obese Wistar rats. Subjects were grouped as MSG-treated, MSG-treated with right median nerve compression, and MSG-treated with injury and treated with swimming overload. A counter-control group for each of the MSG-treated groups was also used. The group with swimming treatment received progressive durations of treatment (20, 30, and 40 minutes) for three weeks. Subjects were then tested on days 3, 7, 14, and 21 postoperative for muscular grip strength. It was observed that the control and the obese group showed better grip than the other groups. This suggested that swimming treatment, in MSG-treated and control groups, was ineffective in promoting muscle grip strength in compression-induced injury.

Girgis et al., 2015 studied the effects of Vitamin D deficiency and Vitamin D receptor deletion on the grip strengths of rodents. For their study, they used whole-body Vitamin D receptor knockout (VDRKO) mice and C57BL6 mice that were maintained on rescue chow and a vitamin D-deplete diet or a vitamin D-control diet (after 3 weeks on regular chow) respectively. The animals were tested for their grip strength, the results of which revealed that VDRKO mice were significantly weaker than the wild-type controls (grip strength reduced from 43% at 2 months age to 48% at 3 months age). A similar observation was made in the Vitamin D deficient versus replete group. Vitamin D deficient mice showed an increase of grip weakness from 15% to 25%, at 2 months and 3 months of age respectively, in comparison to Vitamin D replete group.

Xue et al., 2016 evaluated the effects of Rapamycin on low-capacity runner (LCR) rats. Male and female LCR rats were divided into two groups, of which the treatment group received rapamycin-containing diet pellets (approximately 2.24mg/kg body weight per day) and the remaining were served a placebo diet for 6 months. On testing for grip strength, the effect of rapamycin was quite evident. Results showed an improvement in grip strength by 13% and 60% in female and male LCR rats, respectively, as compared to the baseline values.

See our article on measuring grip strength in rodents for more detailed information on protocols.

The Grip Strength test provides a measure of the subject’s muscular strength. Changes in grip strength can be conclusive of motor toxicity. The Grip Strength test can be used to assess the effects of different drugs on muscle function and even in evaluating pain. The effects of diet restriction can also be observed using this test. The simplicity of the task makes it ideal and effective in grip strength assessment. The software component of the apparatus helps eliminate operational errors in time, eliminate false values ​​and improve the authenticity of the data. The two different sizes of grip plates allow testing of both rats and mice on the same device.

An important factor in the Grip Strength test is the proper placement of the subject. Inexperienced experimenters may have difficulty placing the subject appropriately on the device. Consistent techniques are vital to achieving accurate data. Factors such as the handling of the subject, diet restrictions, weight, and changes in sensory and other nonmotor functions can have a significant impact on the performance. Over-testing the subject may lead to muscle fatigue. Thus, it is important to allow appropriate resting periods between each test.

No, readings can be take directly from the meter too