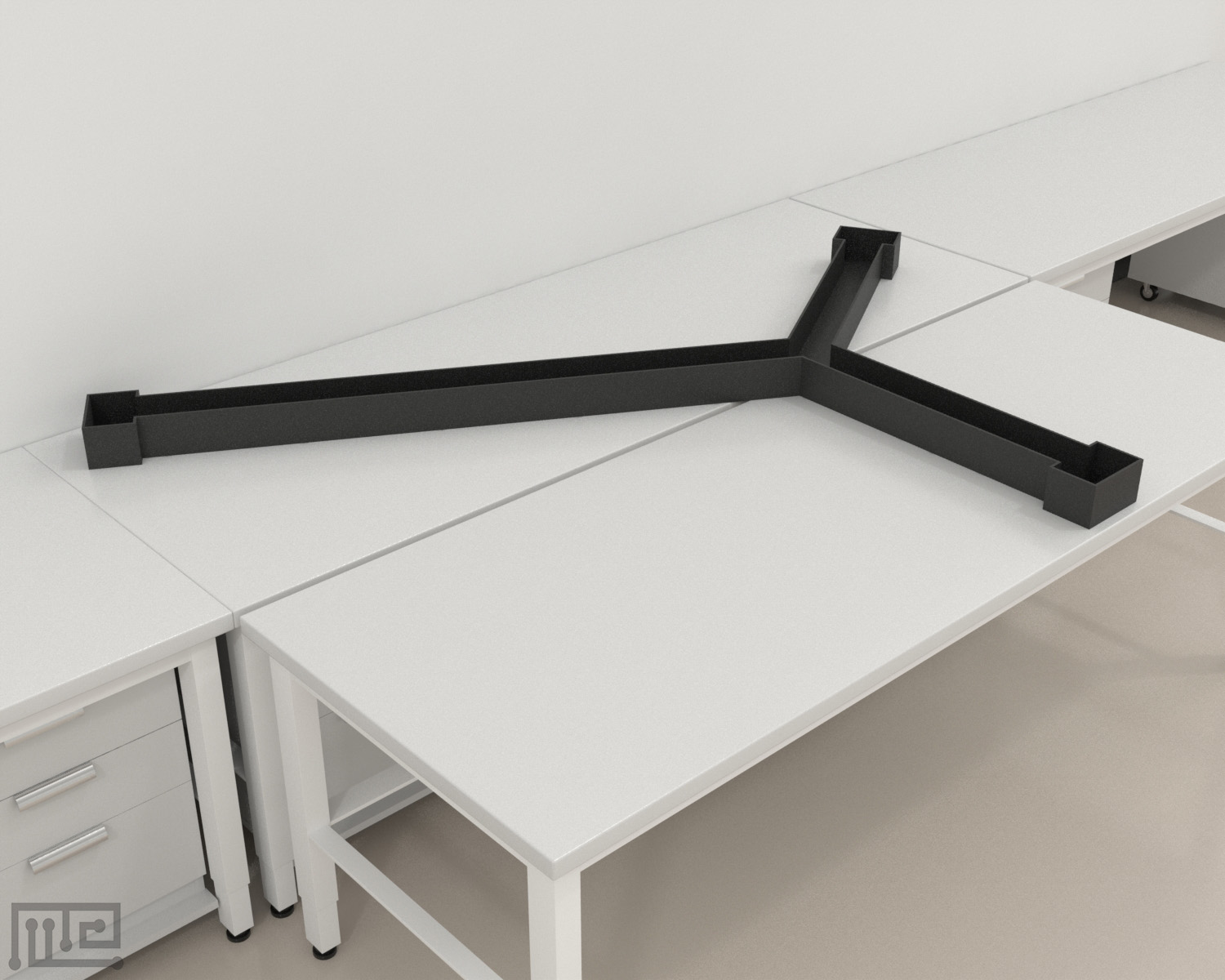 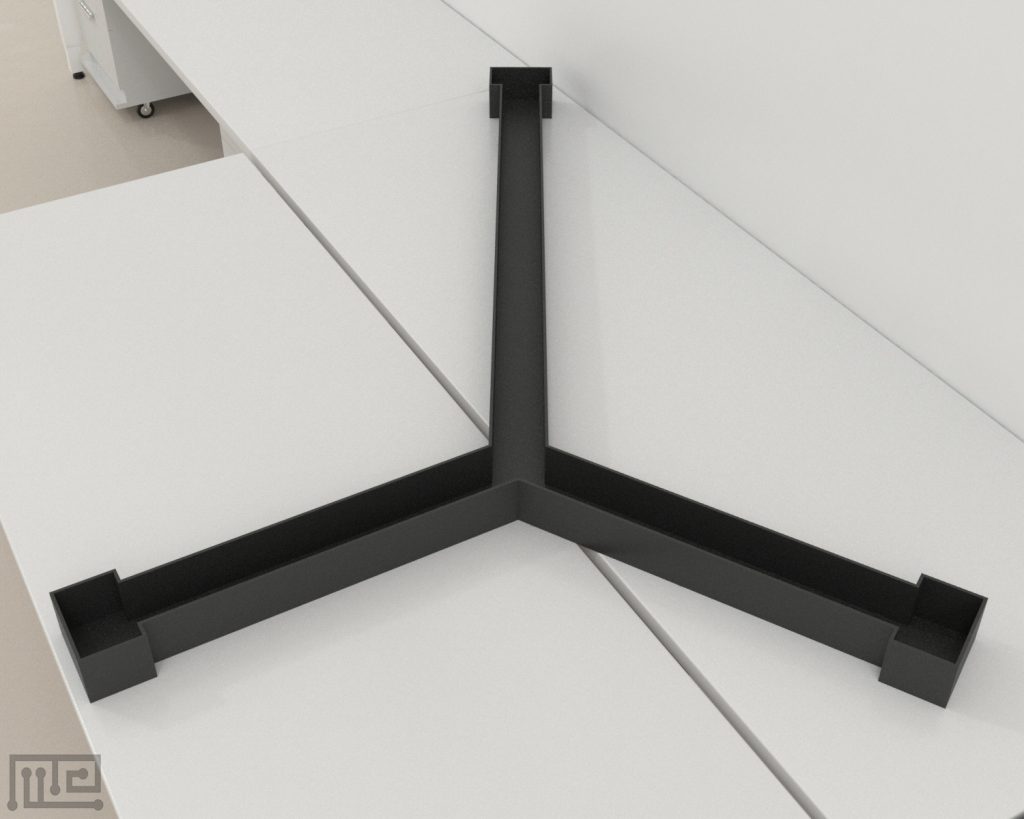 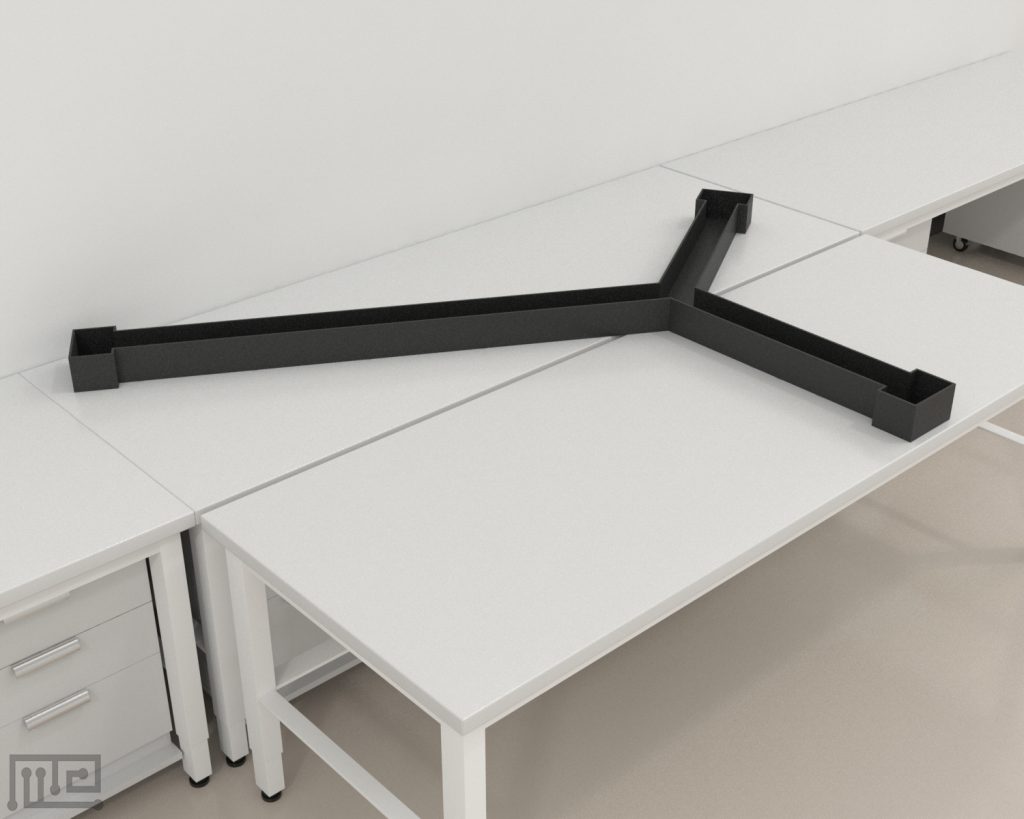 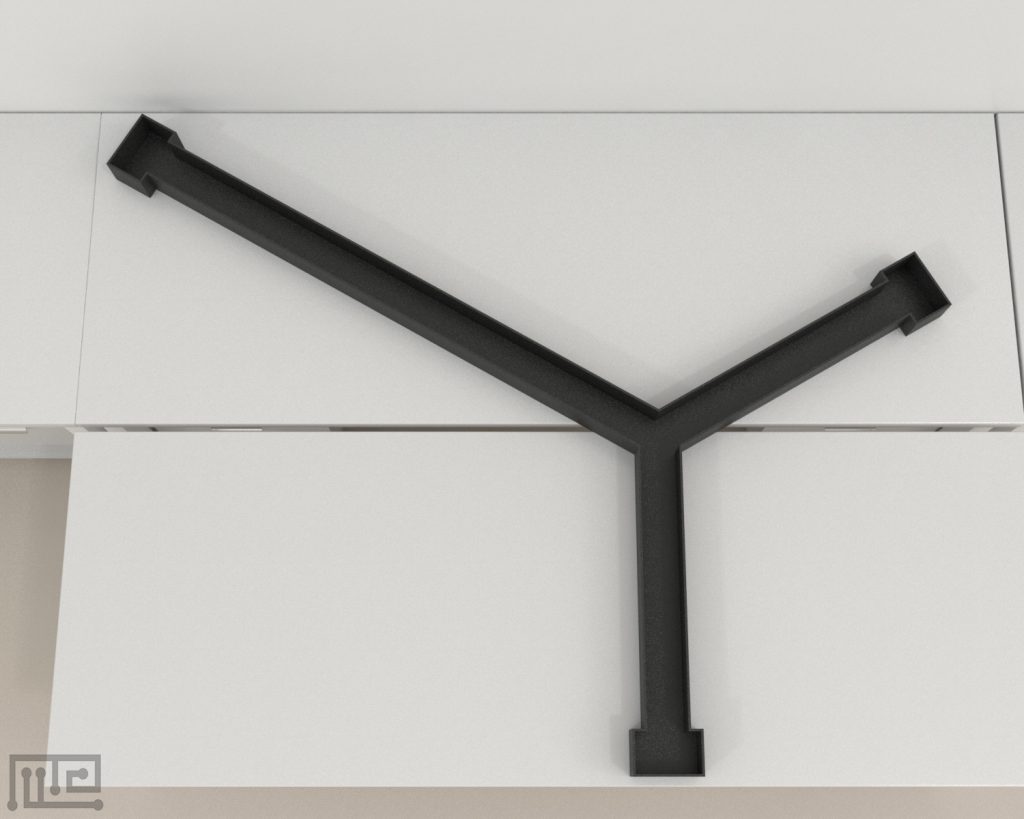 Long arm Y-maze was developed by Xiaojing and Foster (2014). It is a novel forked environment that records place-cell activity in rodents.

It is a modification of Y-maze with bifurcated paths and asymmetrical arm lengths. The subject explores the open and unobstructed structure in search for reward. The recordings are made to determine the number of paths that can be traversed before hippocampal-dependent spatial learning is fully developed.

Long Arm Y-maze is a novel forked environment that records place-cell activity in rodents. It is a Y-shaped maze with bifurcated paths and asymmetrical arm lengths. The subject explores the open and unobstructed structure in search for reward. The recordings are made to determine the number of paths that can be traversed before hippocampal-dependent spatial learning is fully developed.

Long arm Y-maze is the modification of Y-maze which capitalizes on rodent’s inherent tendency to explore new places. Unlike long arm Y-maze, the Y-maze consists of three symmetrical arms. Both mazes engage several parts of the brain including cortex, hippocampus, and forebrain.

The purpose of long arm Y-maze is to ascertain that hippocampal place cells capture the spatial topology of an unpredictable structure. The findings provide insight into how the brain processes memory, learning, and planning in navigational tasks. The topological structure of a terrain presents navigational problems and challenges the brain to learn and remember which places are connected to which other places.

Long arm Y-maze is developed by Xiaojing and Foster (2014). It has useful applications in neuropsychiatry and can provide reliable information about neurodegenerative, cognitive and learning disorders.

The maze consists of a forked structure with one long (145 cm) and two short arms (65 cm). One short arm is termed the central (C) arm; the other two on its left and right are termed alternating arms. At the end of each arm, there is a wide reward area (16 cm). All arms are separated by 120º.

Keep animals partially food-deprived in the housing cage. Clean the apparatus with a damp swab and familiarize animals with the reward by allowing a free run in the maze for 30 to 40 minutes for 1-2 weeks. Fit an overhead camera (Noldus Etho Vision® XT) to record movements.

Next, prepare the subjects to undergo surgical implantation of microdrives (tetrodes) in the first region of the hippocampal circuit (CA1) and prefrontal cortex.

Recording session should last for as long as the subject keeps running in the maze.

Xiaojing and Foster (2014) recruited three healthy rats aged 3.5-4.5 months and pre-trained them on Y-maze by allowing a free run.

Once the rats were pre-trained, they underwent surgical insertion of custom-designed tetrodes to record and measure spiking activities and signals. When all tetrodes were in position, the first day of task began, comprising free exploration of the maze. The task began from the baited end of the central arm and culminated with reward consumption. The reward was chocolate milk.

Recordings lasted for 6-8 days. The rats were later euthanized, the brain removed, sectioned and stained for the verification of recordings location. The researchers studied the hippocampal place cell response to an environment of asymmetrical topology and found individual neuron activities to be closely related to the shape of the maze.

In simple words, rat place cells were capable of learning and generating directional sequences for new and unpredictable environments.

Following maze points determine the behavior of the subject:

Long arm Y-maze is one of the simplest behavioral tasks that involves minimalistic training without tiring the subject. Unlike other mazes, such as Morris water maze and Heat Maze, the navigational task in Long arm Y-maze is less laborious and taxing. It neither uses water nor heat as the motivational or stressful factor to prompt action and evoke memory. Despite week-long training, the subject is given ample time to rest and rejuvenate energy.

Long arm Y-maze produces reliable and reproducible results. The asymmetrical arms both ease and challenge the memory of the subject. The disproportionate topology confuses the subject about the starting location but at the same time provides clear and useful navigational hints.

The maze allows for a deeper study of not just hippocampus but other parts of the brain that oversee cognitive functions.

Although simple to construct and execute, Long arm Y-maze has its own shortcomings. It involves food-deprivation to spark reward seeking in the subject. Scientific studies prove that food deprivation induces stress and anxiety and can affect the performance and results. (Silke, Katarina, Heidrun, Jan, & Jörg-Peter, 2016)

Since the task is binary-choice, the probability of success is higher (50%). The olfactory cues left from the last trail can serve as an obvious hint of future direction. The subject can use strategies other than spatial to explore novel places.

The amount of reward must be varied in order to keep the subject motivated throughout the task.