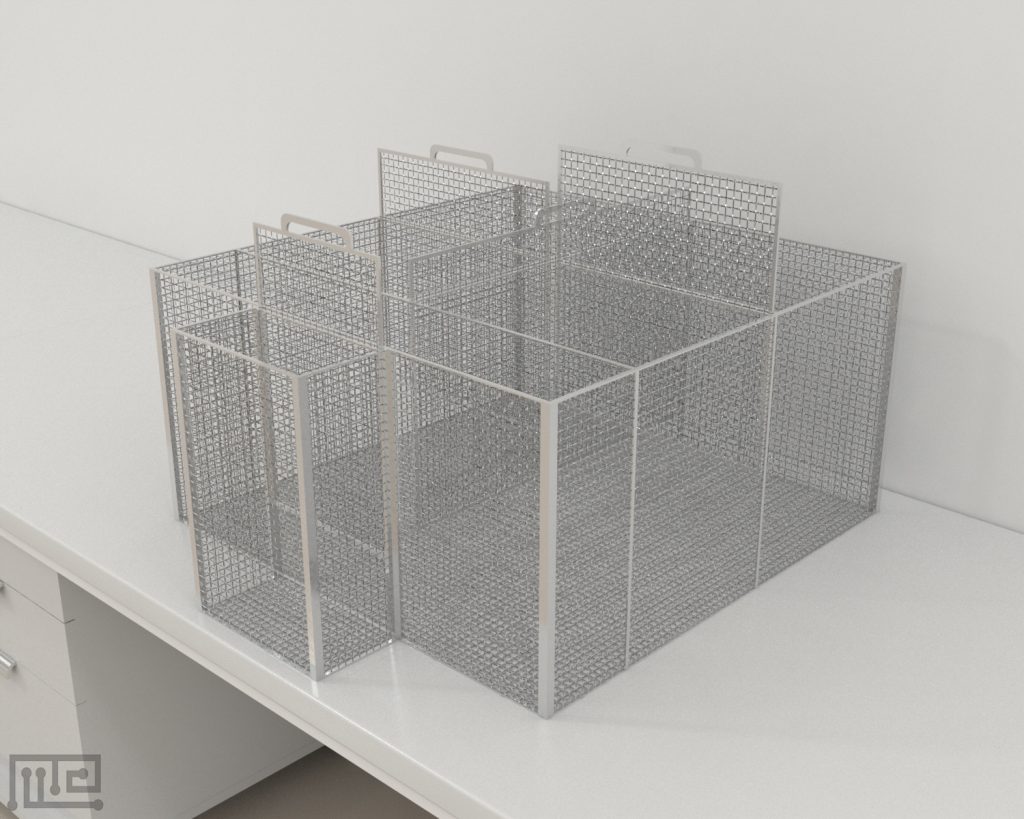 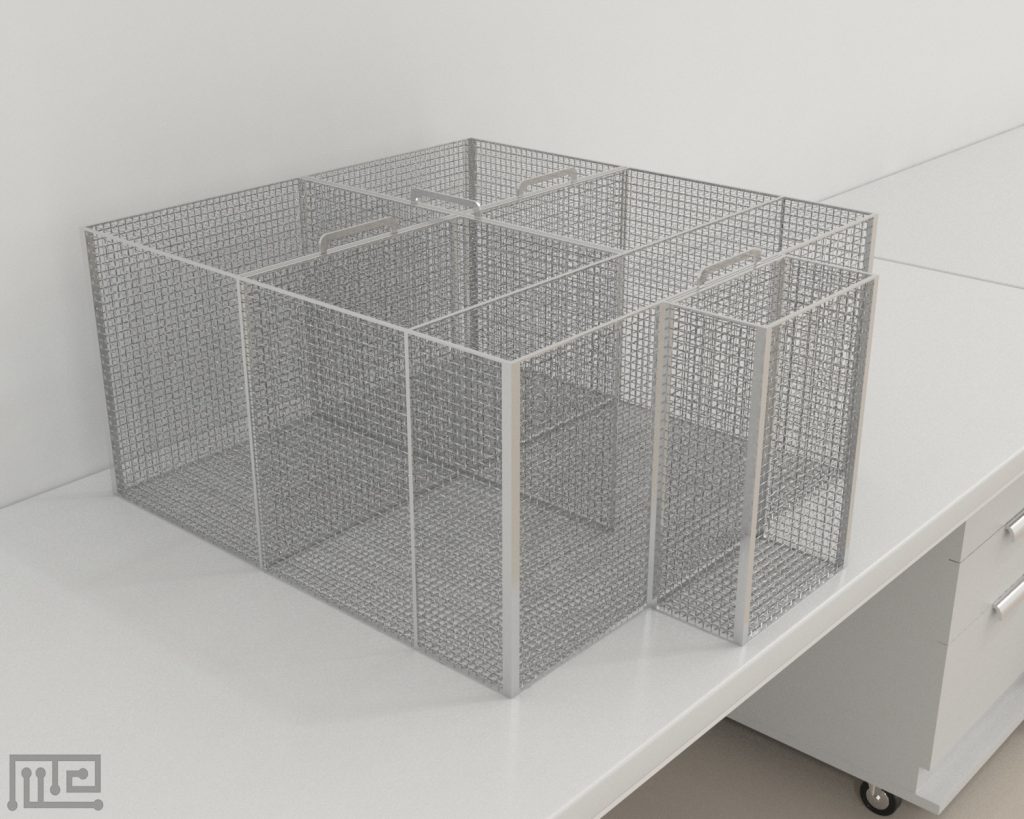 The Mate Choice Apparatus 2 is the second of the two apparati used by Veronique Chantal et al. (2016), to show that male foraging efficiency, but not male problem-solving performance, influences female mating preferences in zebra finches.

Before the beginning of the experiment, males and females were placed individually in the apparatus during one hour for 10 days to become familiar with their environment.