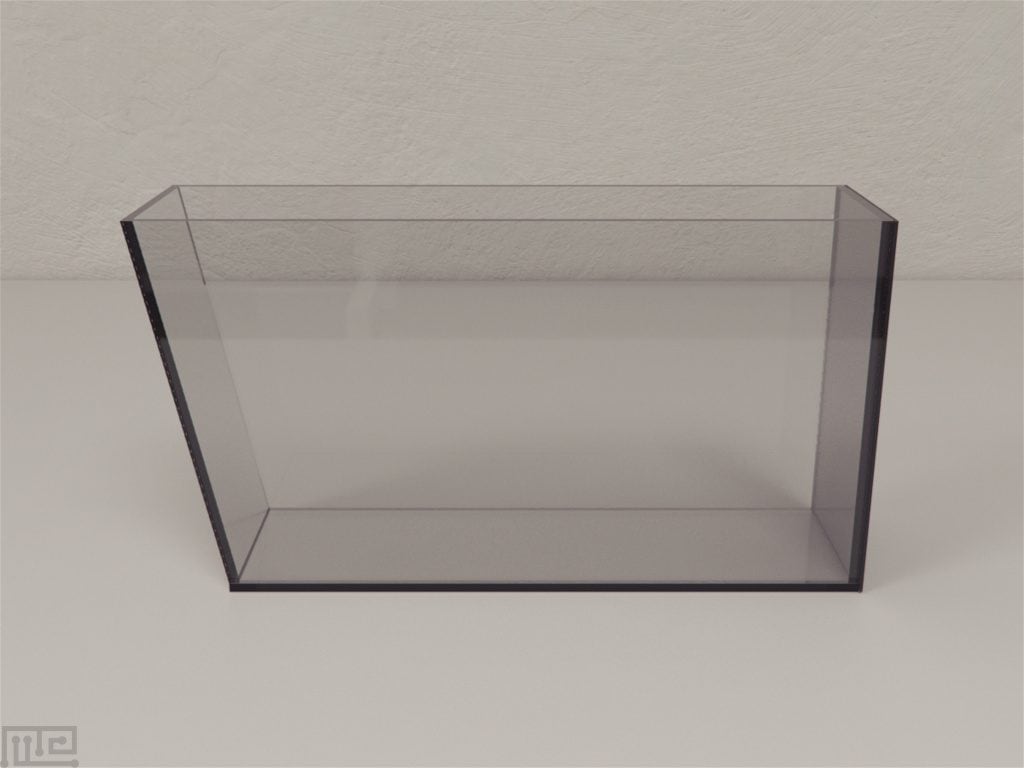 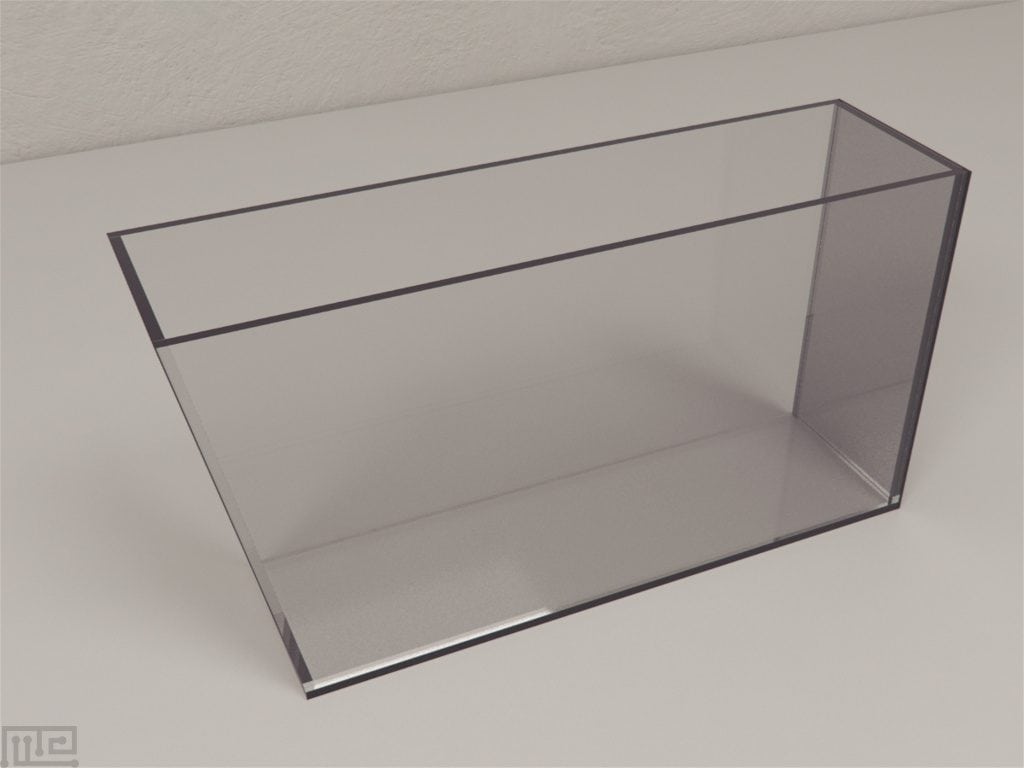 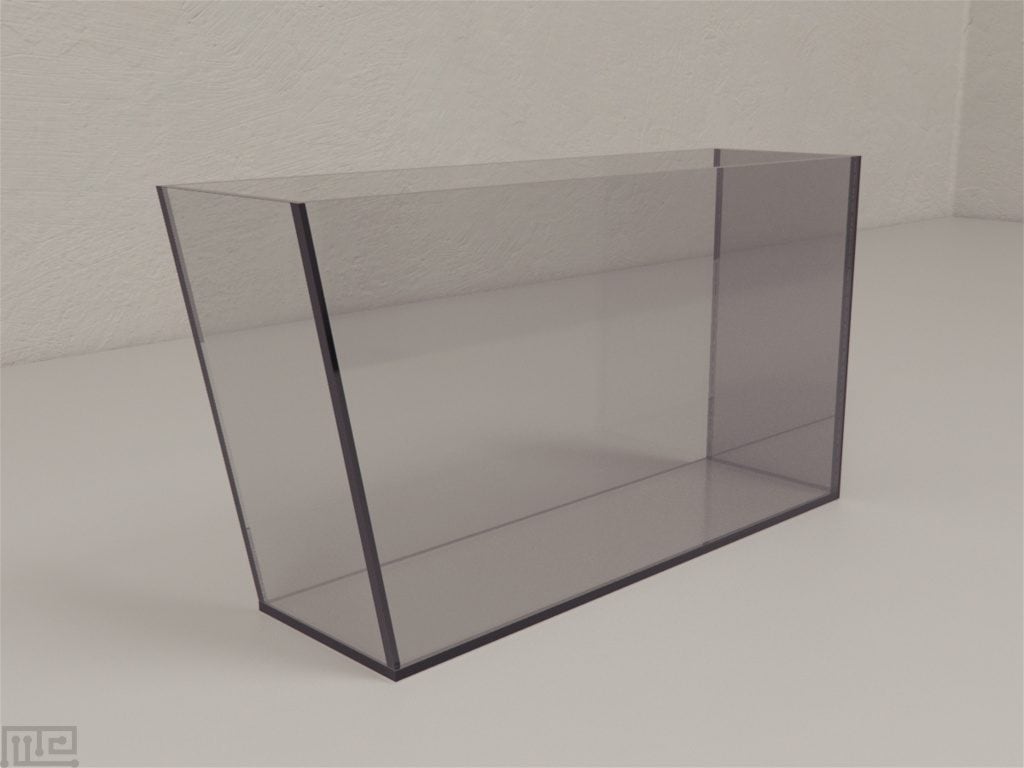 The Mirror Biting test is used to assess social behavior phenotypes in fishes. Neuropsychiatric and Neuropsychological diseases such as Schizophrenia, personality disorders, and autism, all show some form of social deficiency. The Mirror Biting test employs mirror image simulation to quantify social interactions such as boldness, aggression, and sociability. Mirror tests are believed to provide better control of behavior variability and standardization of behaviors to allow repeated trials using the same subject.

Zebrafish model is a popular choice in mirror tests. Not only do they share significant genetic similarity to humans but are also known to be highly social creatures. Further, their robust social behaviors, such as shoaling, boldness, aggression, and social preference make them ideal for studies investigating social behaviors. Zebrafishes usually exhibit boldness by biting the mirror placed in the tank.  They can also be seen to trace their reflection by quickly swimming back and forth. These behavioral responses are helpful in examining and evaluating social interactions and behaviors.

The Mirror Bite apparatus consists of a 1.5 L trapezoidal tank of height 15 cm and width 7 cm, and a 15 x 7 cm mirror. The base of the tank has a length of 23 cm while the mouth of the tank is 28 cm long. The tank is often virtually divided into an approach zone to assist with data recording and observations.

Prior to the experiments clean the apparatus thoroughly. Fill the tank with clean water. Change the stimulus shoal and the water of the experimental tank once every three trials. Appropriately illuminate tank using overhead lighting. For tracking and recording, video and software such as the Noldus Ethovison XT can be used. Ensure that the water is at ambient temperatures.

Place groups of fishes from the same holding tank into a pretreatment beaker for at least 5 to 20 minutes. During this period, drugs to investigated can be mixed in with the water of the pretreatment tank before introducing the fishes.

Place the group into the novel tank (without the mirror) and allow them about 3 minutes to acclimate to the environment. Observe the social interactions between the fishes for at least 3 minutes.

The Mirror Biting test can be conducted using two protocol that both provide an effective way of evaluating the social behaviors.

Protocol I: Introducing mirror to the tank

Place the subject in the tank and leave it undisturbed for at least 18 hours. Introduce the mirror into the tank without causing significant disturbances to the environment or the fish. Observe the interactions between the fish and the mirror for at least 5 minutes.

This protocol evokes stronger territorial behavior in the fish based on higher mirror novelty.

Protocol II: Introducing the subject to the mirrored tank

This protocol uses stronger novelty of both the mirror and the tank to observe social behaviors. However, this protocol may not be suitable for anxious fishes.

Evaluation of the effect of acute ibogaine on zebrafish

Experimentally naïve zebrafish were used in the evaluation of the effects of acute ibogaine on mirror stimulus social interactions. Subjects were pre-exposed in 1-liter beaker to either drug-treated (10 and 20mg/L of ibogaine) or drug-free vehicle solution for 20 minutes. The subjects were then tested in the novel tank without a mirror to evaluate anxiety and locomotion. The subjects were also evaluated for aggressive behaviors using the same tank but with a mirror fixed inside. Both these tests lasted 6-minutes each. In the novel tank test, at 20 mg/L ibogaine reduced freezing duration and at 10 ml/L increased freezing frequency. Both doses also reduced latency to enter the top half of the tank significantly in comparison to controls. In the mirror test, a significant effect of the drug could be observed on the total distance traveled, average velocity, bottom contacts, total approaches, and total mirror contacts. (Cachat et al., 2013)

Most animals do not have the ability of self-recognition. African cichlid fish, Astatotilapia, were used to investigate the differences in behavioral, hormonal and brain activity when the fishes fight a real opponent versus a mirror image. The dominant males were divided into three groups that either encountered a mirror, an opponent or an empty tank (control group). The fish were introduced into the tank with a barrier dividing the tank. The barrier was removed to reveal one of the 3 conditions. The subjects were scored for total aggression. No difference in total aggression or its associated components could be observed between the real opponent and mirror image opponent. However, a significant difference in the effects on the brain could be observed in the two fighting scenarios. Fishes that fought mirror images showed higher levels of egr-1 expression in the dorsolateral telencephalon while fishes with real opponents had a significantly higher c-fos expression in the hippocampus homolog. Further, a higher egr-1 and c-fos expression in the dorsomedial telencephalon of mirror fighting fish could be observed. (Desjardins and Fernald, 2010)

Three strains of zebrafish; TM1, Nadia and SH strains, were used to investigate strain differences in social behaviors. Following boldness tests, the subjects were visually isolated for at least 18-hours. The mirror biting test was performed by introducing the mirror into the tank. It was observed that the TM1 strain showed higher mirror biting frequency in comparison to the other two strains. (Mortez et al., 2005)

The following parameters can be recorded during the Shoaling test.

The following behaviors and parameters can be observed in the Mirror Biting test.

Mirror tests have been shown to be a reliable measure of how fish behave with social companions and their social behaviors have been positively correlated with the shoaling tendency. The mirror in the tank can be removed or added as per need. The two protocols that can be used for the Mirror Biting test allow the introduction of different levels of novelty. Introducing the mirror to the tank already holding the fish evokes stronger territorial behavior. The apparatus is simple to construct and allows modifications to suit the needs of investigations. The narrow tank allows creating different densities of shoals to evaluate shoaling behaviors.

Although a correlation exists, the mirror test is still a crude method for understanding sociability as some mirror-directed behavior could be the result of fear avoidance. Further, the mirror test does not emulate the characteristics of a real stimulus conspecific thus requiring caution when interpretations are made. The subject may also not be able to see the mirror image from close proximity clearly. The test also deprives the subject of chemical cues involved in typical social interactions between fish when the subject is tested using the mirror image stimulus. Subject’s and the stimulus conspecific’s social personality type also greatly influences the results. Anxious fishes may not perform as expected when introduced to the tank already housing the mirror.