Neuralynx offers a variety of animal interfaces that work together to provide the connection between data recording and analysis systems, and the subject’s organic electrical activity. The integration of MazeEngineers with Neuralynx has been done successfully, please include the model of your Neuralynx apparatus so we can ensure compatibility.

Research in the neurosciences is a constantly evolving field of study, and neurophysiological techniques continue to progress in conjunction with advancements in the technology of what it takes to examine the animal brain. At the forefront of these developments is Neuralynx©, the main provider of sophisticated electrophysiology systems and high-performance data acquisition hardware and software, with applications in both research and clinical contexts.

The primary goal of electrophysiological recording is to detect and measure communication signals between neurons in real time. Electrophysiology is a tool that allows scientists and researchers to examine the neural bases and neuronal network correlates of simple and complex behaviors, which can tell us a lot about how the brain functions and which brain regions are activated during specific activities. For instance, electrophysiological recording is a widely applied technique in the study of spatial orientation and navigation among rodents, such as grid cell experiments. Experiments such as these typically examine grid cells, place cells, and head direction of the hippocampus and medial entorhinal cortex, which are all part of the brain’s neural network that tells us our position in space. These cell types and regions of the brain are extensively studied by obtaining electrophysiological recordings from rodents during experimental maze trials.

Electrophysiological recordings are achieved by installing electrodes in the animal brain, which come in devices of different varieties and techniques depending on one’s need. The principal types of electrodes are solid conductors such as discs or needles, tracings on printed circuit boards, or hollow tubes such as glass pipettes that are filled with an electrolyte solution. Electrophysiological activity can be recorded inside the cell if the tool is small enough to do so, and scientists can also make use of whole-cell recording, perforated patch recording, and patch recording. Aside from intracellular activity, electrophysiological recording techniques also include single-unit and multi-unit recording, detecting the activity of several nearby cells simultaneously. Currently, technology allows electrodes to be chronically-implanted onto the rodent brain to record brain activity during particular behaviors and can last up to several weeks.

Microdrives are tiny devices that carry the necessary components for electrophysiological recording and designed to be chronically implanted on the targeted brain structures. Even with their small size, these devices can carry multiple tetrodes and allow for long-term brain recordings of small, freely-behaving animals in vivo with a duration of up to several weeks. These structures can be superficial layers of the brain or deep structures such as the hypothalamus (Chang et al., 2013). With Neuralynx, users can choose to get the necessary components separately and assemble a custom microdrive or get the Neuralynx VersaDrive, which provides a pre-constructed microdrive jig for installation of tetrode wires and ground connections. The essential components of a microdrive are as follows:

The steps to assembling a Neuralynx VersaDrive are as follows:

After the equipment and hardware are all set, the microdrive must then been implanted onto the animal, and the electrodes lowered to the targeted brain regions.

In successfully setting up a data-acquisition system, the accompanying software is a necessary component in gathering the data recordings from the microdrive hardware. An amplified data acquisition system, such as the Neuralynx Digital Lynx 4SX and 16SX, is needed for recording neural signals. 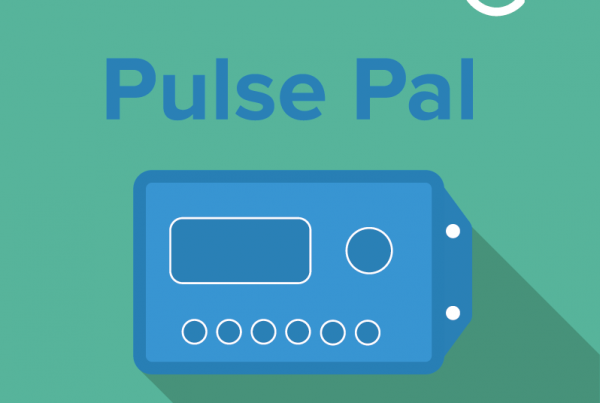 Various Gantries for various mazes. Get one of these contraptions for your maze today for video. 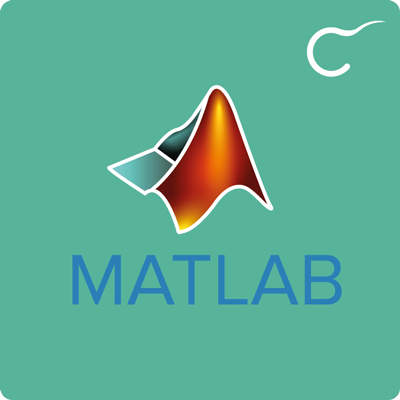 Various Gantries for various mazes. Get one of these contraptions for your maze today for video.

Neuralynx offers a variety of animal interfaces that work together to provide the connection between data recording and analysis systems, and the subject’s organic electrical activity. 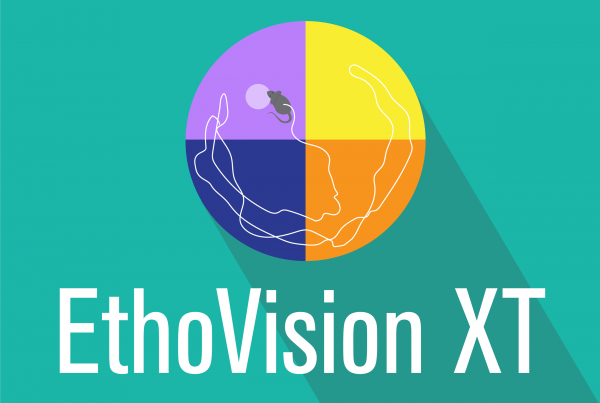 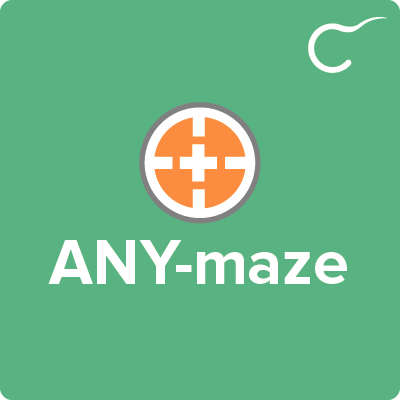 The ANY-maze Behavior Tracking Software is a sophisticated video-tracking system for recording animal activity and movement during behavioral tests.

The use of data acquisition systems and electrophysiological techniques is a complex method in behavioral neuroscience that can provide infinitely dynamic, sophisticated, and reliable results. Recording the brain in real time involves highly-advanced technology and expertise, and with the help of Neuralynx and their wide array of products, electrophysiology has become an easier feat for scientists and researchers.

To record the electric fields generated by each neuron in the brain, triangulation is done through the use of multiple sensor channels. Neuralynx is at the forefront of providing this technology, delivering high-density electrophysiology with up to 512 channels. The powerful software offered in Digital Lynx 4SX and 16SX provides the lowest noise and the largest signal input range. Additionally, neuralynx also offers headstage amplifiers, devices with the primary purpose of providing up to tenfold signal amplification. The totality and comprehensiveness of the products and services offered by Neuralynx is a true mark of excellence and superiority of the brand in the field of electrophysiology.