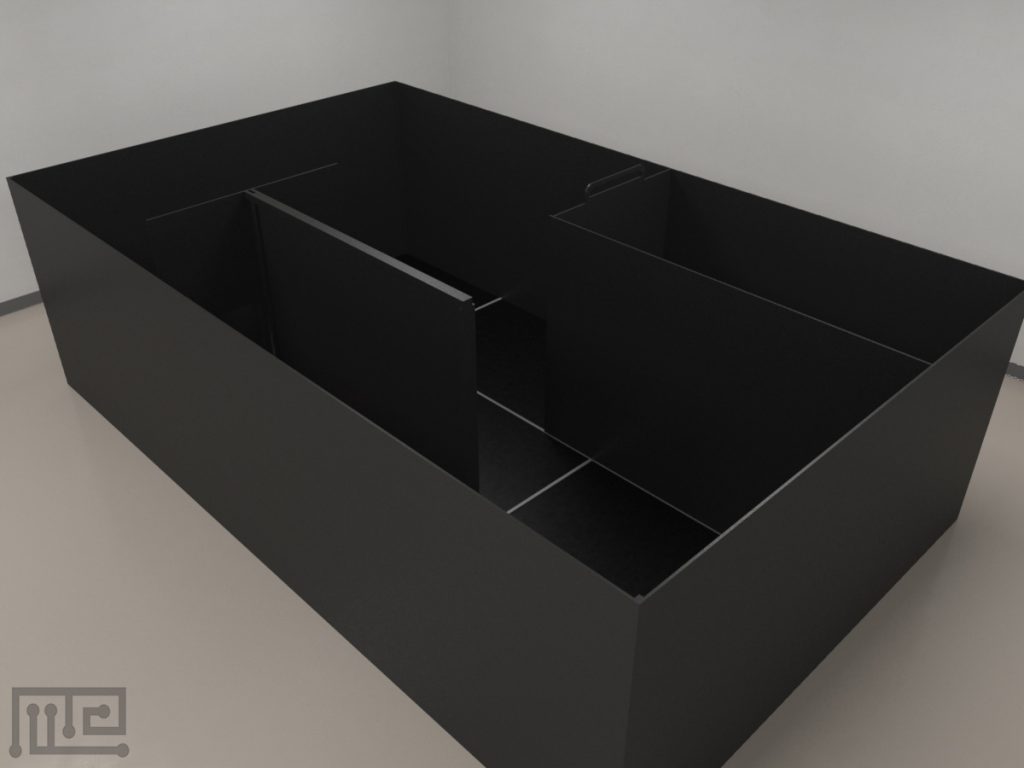 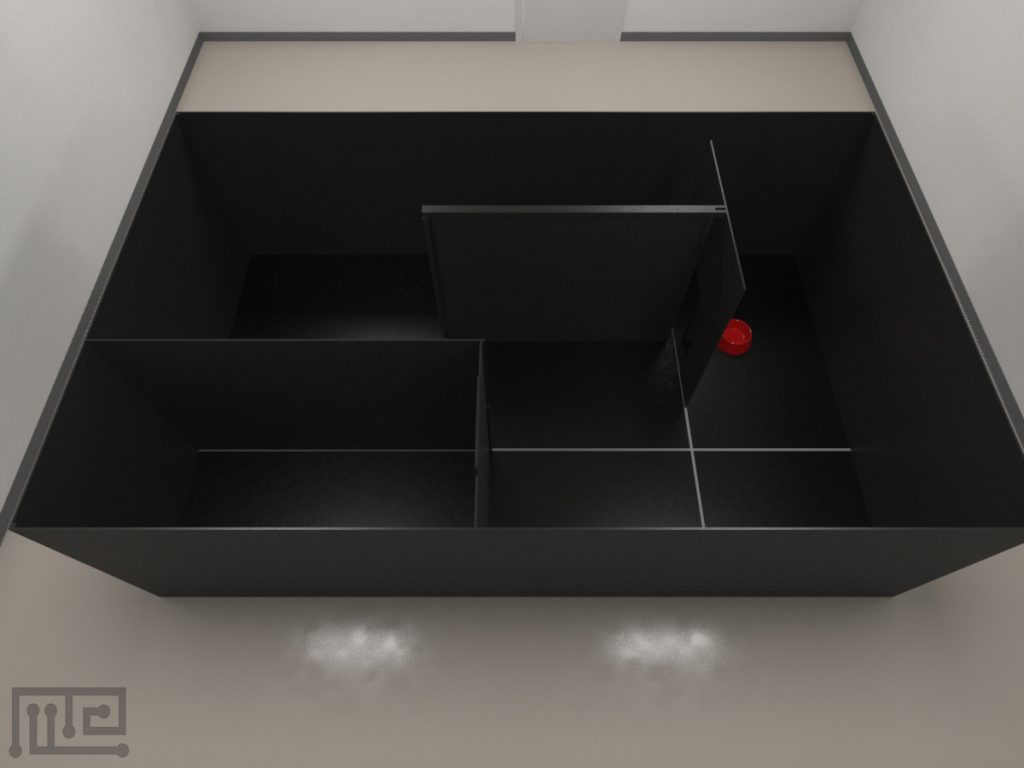 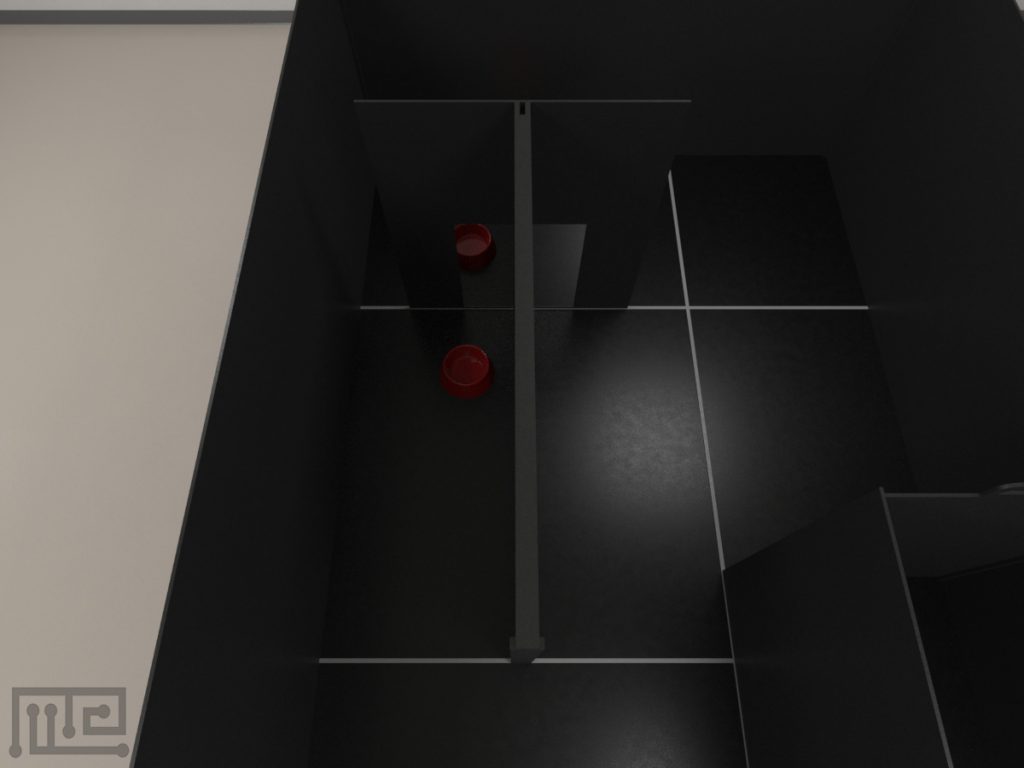 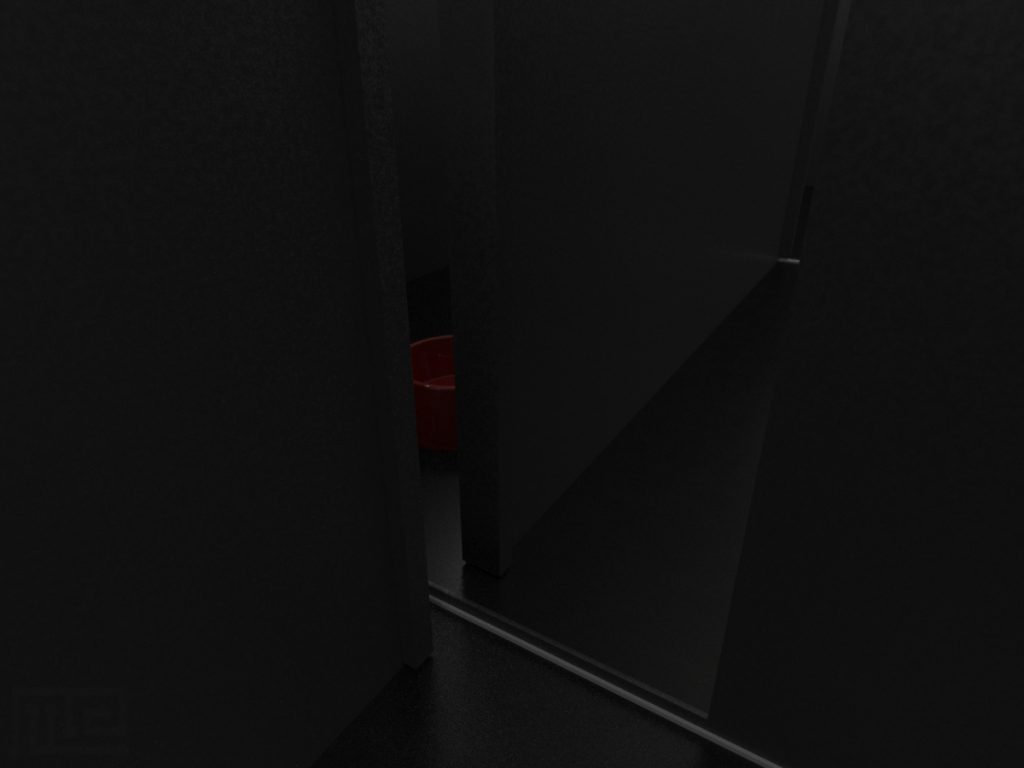 The Pig Mirror can be used in various experiments about awareness, cognition and learning. It was used in an experiment by to prove that pigs learn what a mirror image represents and use it to obtain information.

During the experiment, when put in a pen with a mirror in it, young pigs made movements while apparently looking at their image. After 5 h spent with a mirror, the pigs were shown a familiar food bowl, visible in the mirror but hidden behind a solid barrier. Seven out of eight pigs found the food bowl in a mean of 23 s by going away from the mirror and around the barrier. Naıave pigs shown the same looked behind the mirror.