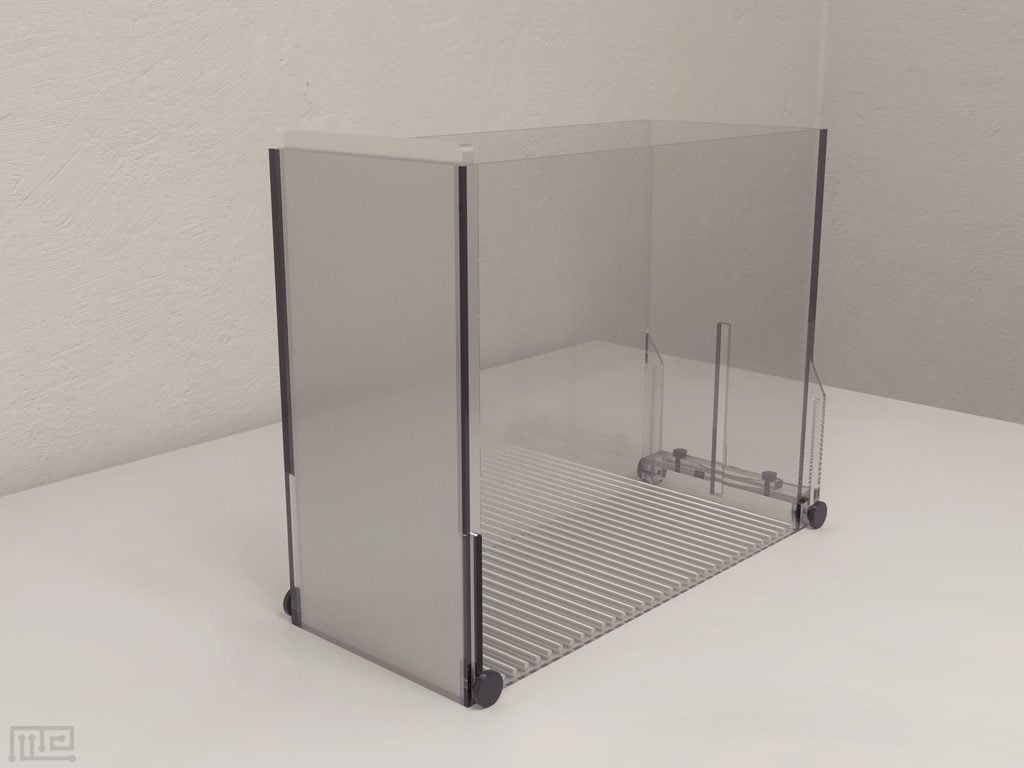 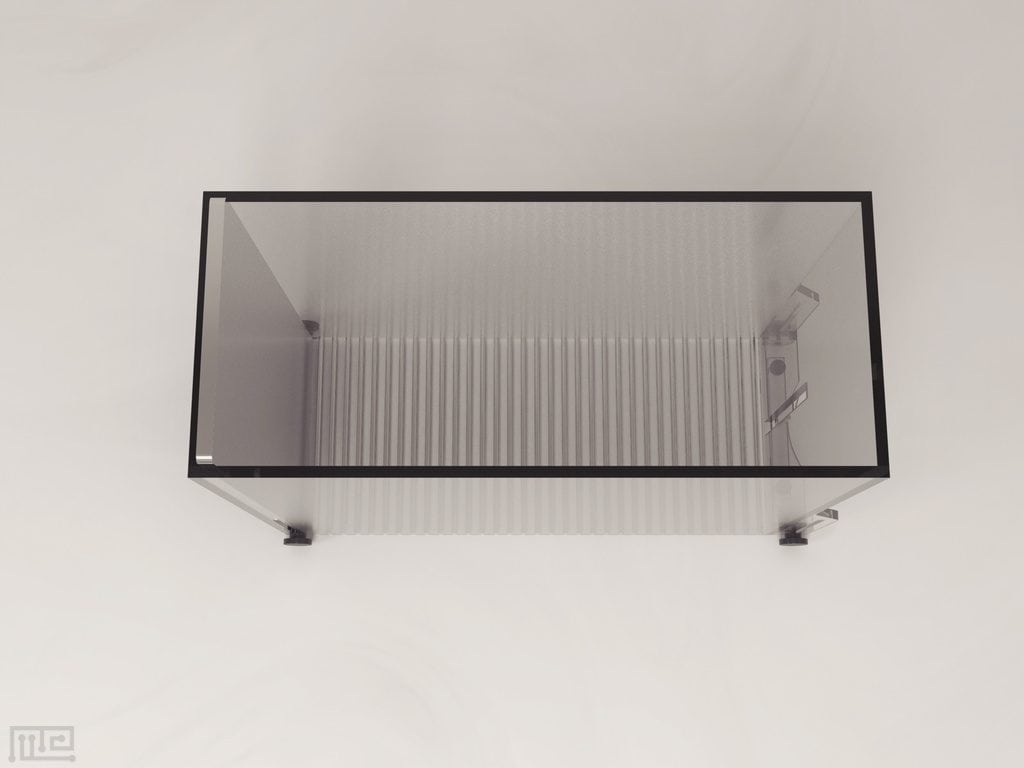 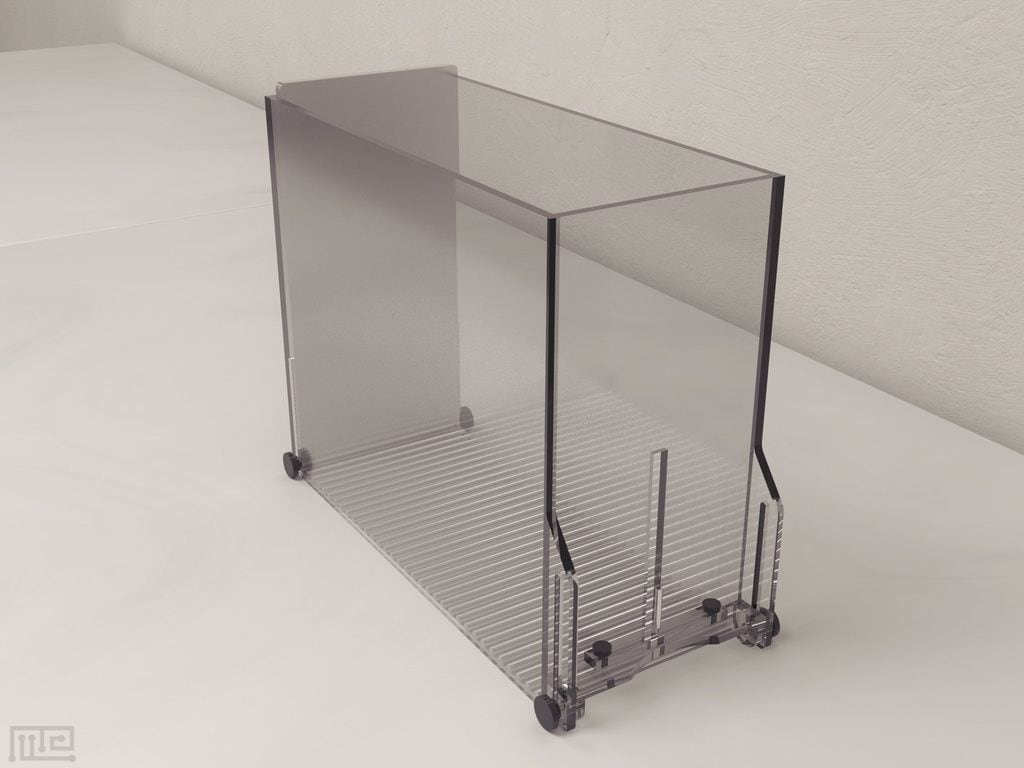 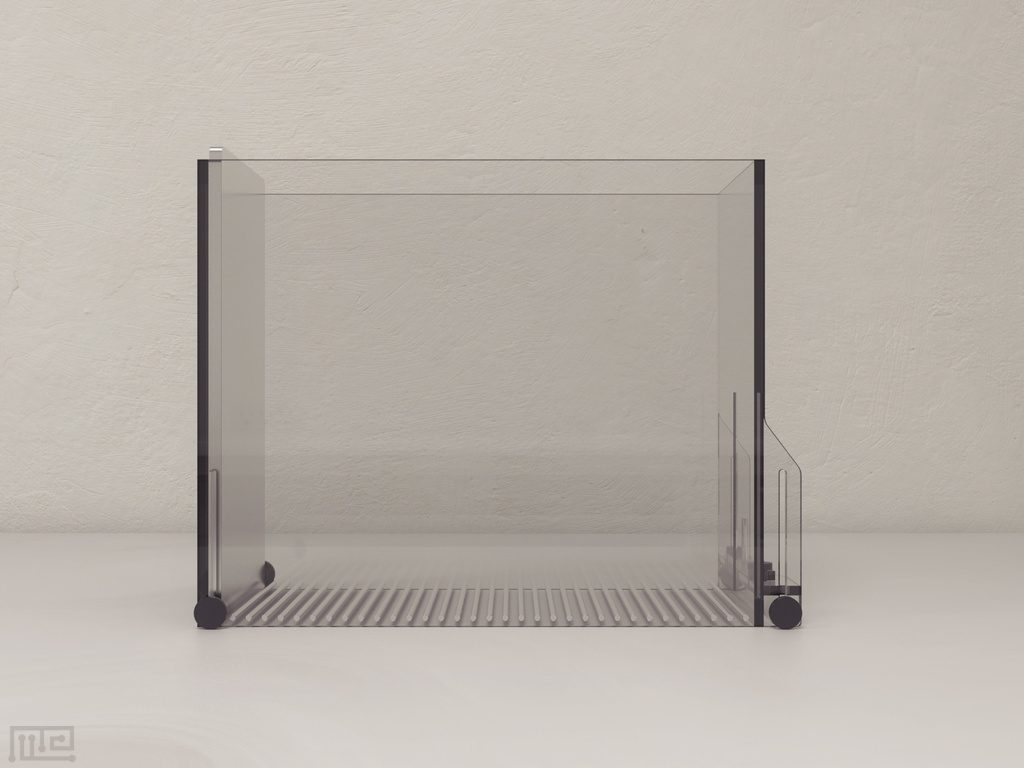 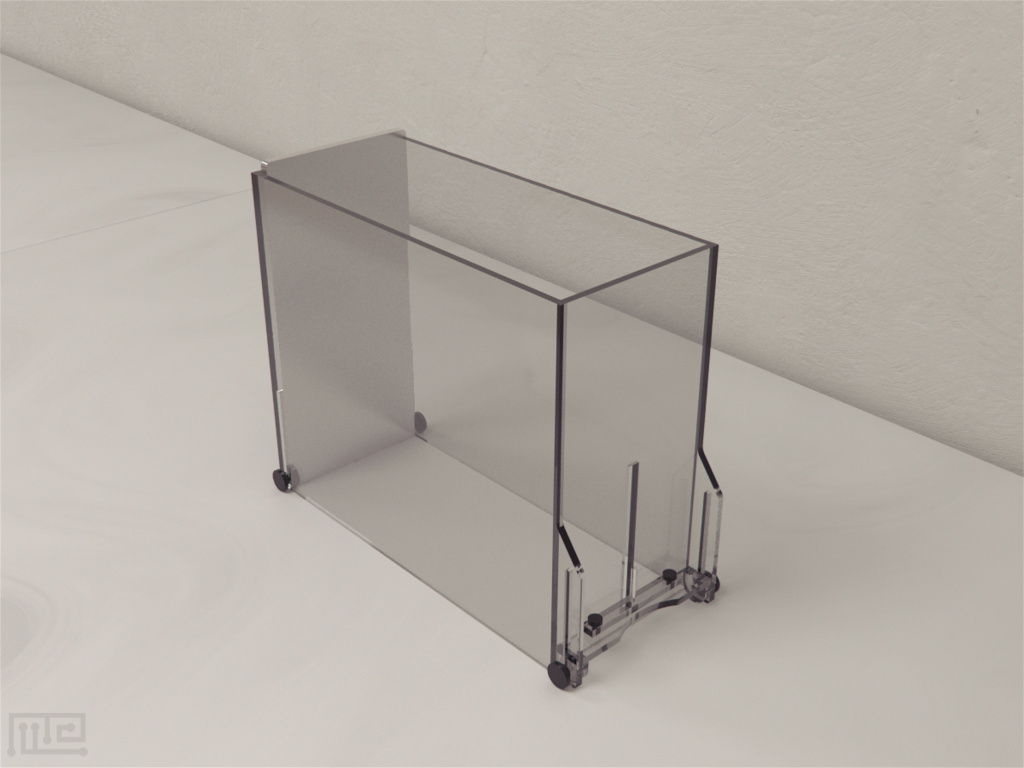 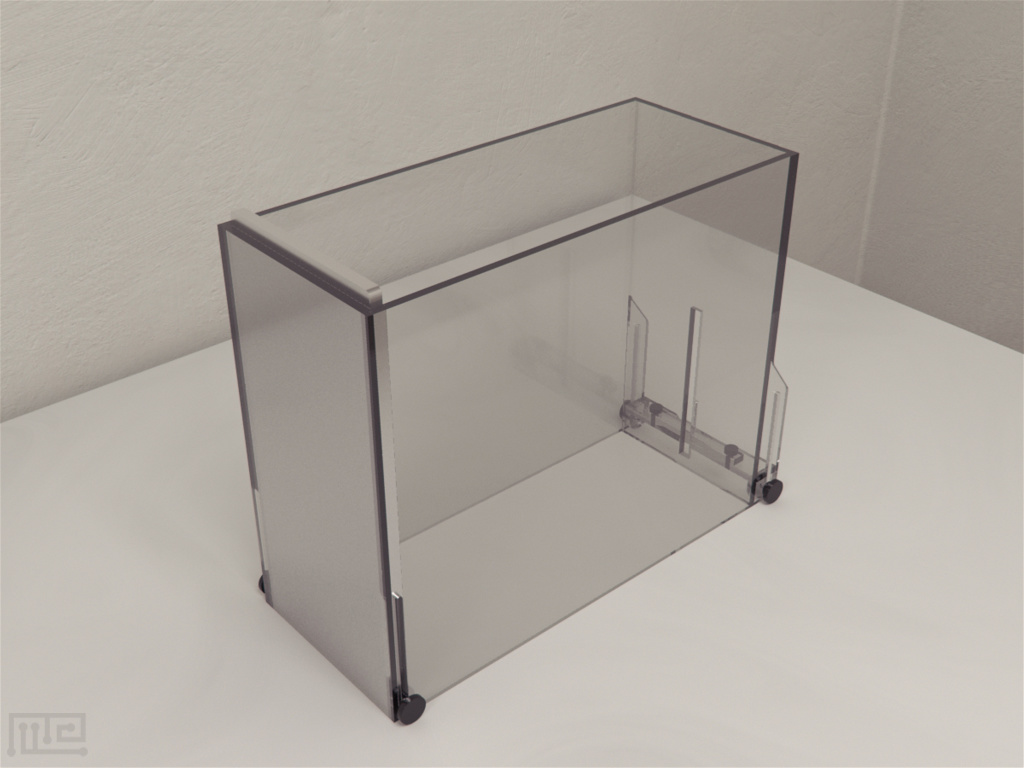 The skilled forelimb reaching task is a widely used motor assessment for mice and rats. Rewards include pellets and carbohydrates in the form of pasta, or press a lever for operant experiments. The Classic MazeEngineers Skilled forelimb apparatus allows for cost effective data collection with skilled reaching for pellets or other rewards. Both Mice and Rat configurations are available. 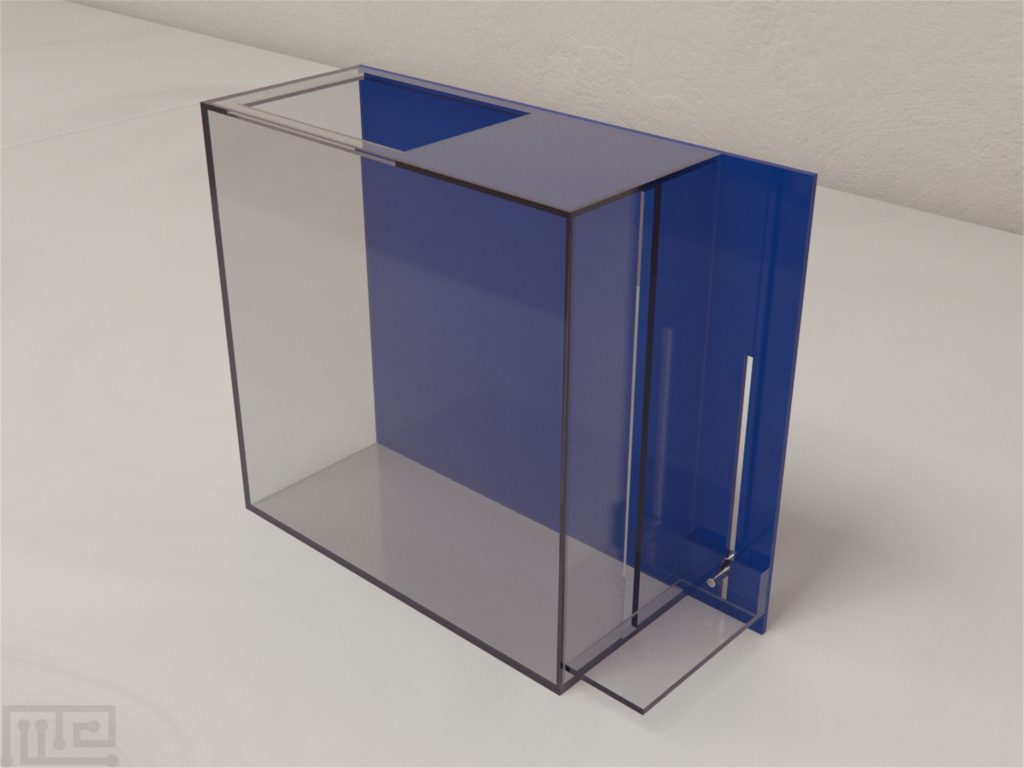 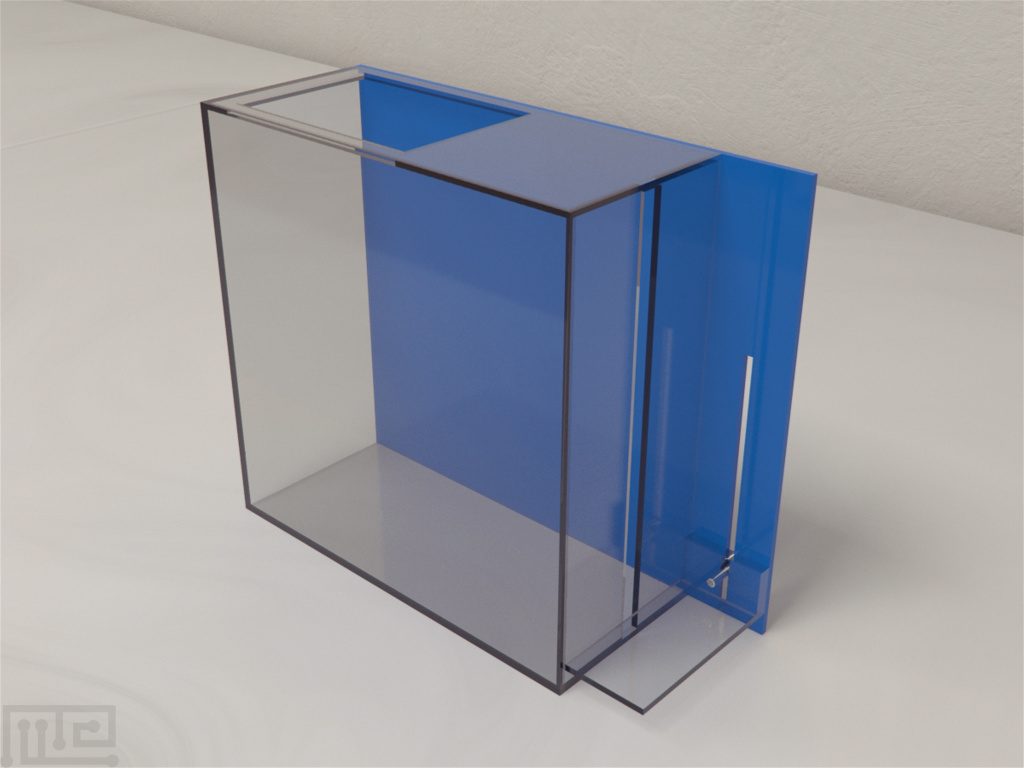 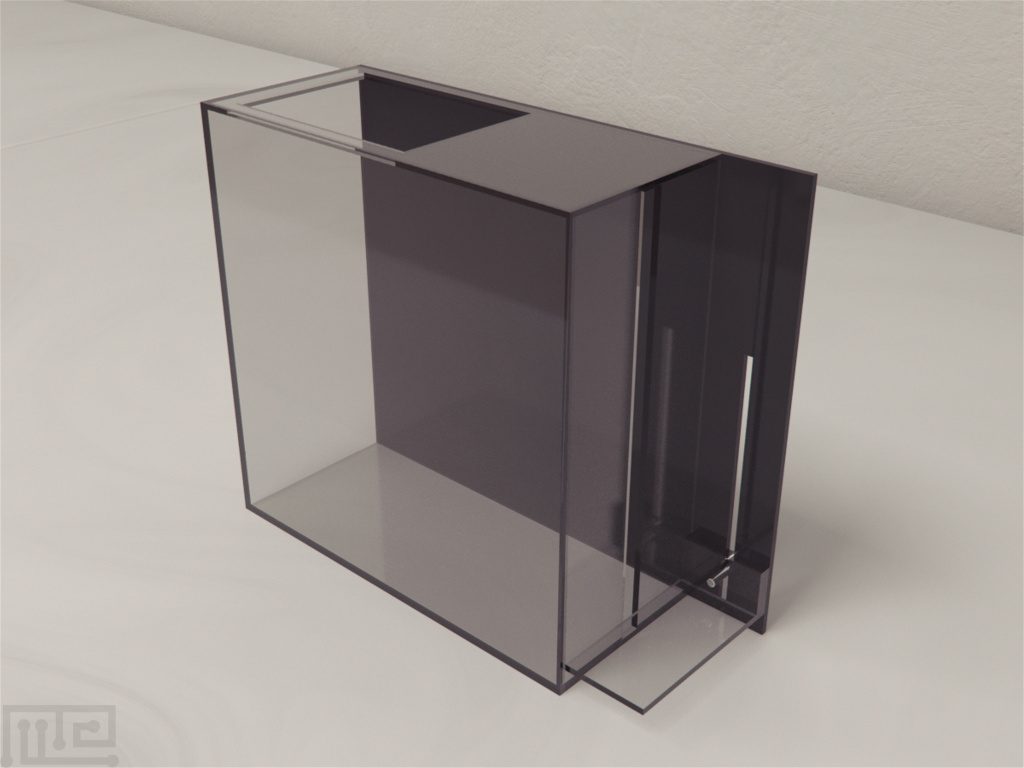 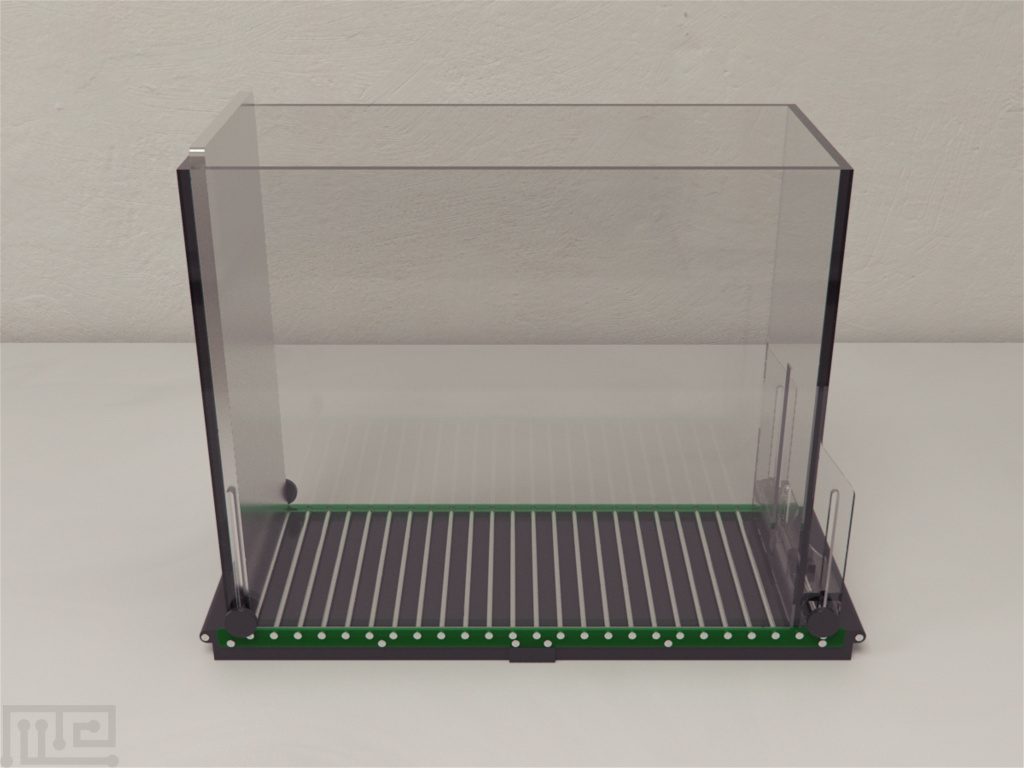 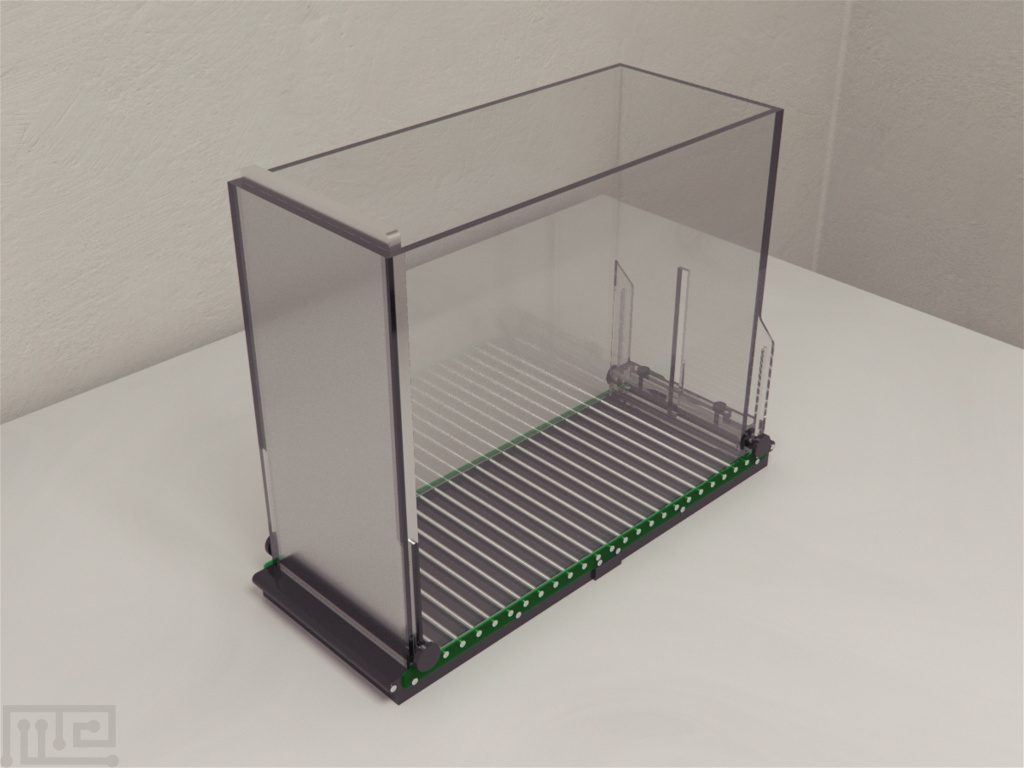 The Forelimb Reaching Task is an automated measure of forelimb function in which motor function is evaluated by assessing reach-to-grasp motion and force generation in a positive reinforcement paradigm.

The test apparatus consists of a chamber containing a handle connected to a force transducer, whose activation delivers a food reward to a food dispenser. In the Forelimb Reaching Task, animals are trained to pull the handle until a predefined force threshold is reached in order to obtain a food reward. A number of modification can be introduced to the task to allow the evaluation of different aspects of motor function or other behavioral parameters.

The animals’ ability to successfully pull the handle after injury to the nervous system, for example, as determined by their forelimb strength, number of trials, or success rate, can be used as an index of motor function.

Different versions of the apparatus for the Forelimb Reaching Task are available and can be adapted to the experimental needs.

One version consists of a behavioral chamber whose back wall contains a slot through which a stainless steel handle placed behind the wall can be grasped. The handle is connected to a force transducer. The wall also contains a food dispenser that can be activated by the handle.

A second version of consists of a behavioral chamber with of a lever also connected to a force transducer that can be moved around the chamber, adding complexity to the behavioral tasks.

The apparatus is fully automated and can be controlled and monitored using the Noldus EthoVision® XT software.

The purpose of the Forelimb Reaching Task is to evaluate forelimb motor function in rodents in a control vs. disease model/intervention group, by assessing reach-to-grasp motion and force generation.

There are several versions of protocols to be used for the Forelimb Reaching Task, depending on the specific behavioral assessment to be made.

Below is an example of a protocol (the isometric pull task) that allows the assessment of forelimb motor function. In this task, animals are trained to reach out through a slot in a cage wall, grasp, and pull the handle attached to a force transducer. If the predefined force threshold is met, a food reward is delivered. A more detailed version of these protocols can be found in Hays et al 2013a.

Pre-training for the Forelimb Reaching Task

Animals can be housed individually or in groups, depending on the experimental needs. Single housing should be used for experiments requiring food-restriction, such as to allow a better control of food intake.

After a few days of habituation to the testing facilities, without handling or food restriction, animals should be handled daily for around 5 min, and for at least 3 days before beginning behavioral training and testing.

The animals’ weight should be recorded on the first day of handling, when food restriction begins. Over the 3 days of handling, animals’ daily food intake should be gradually reduced to bring them to a target weight of 85-90% of their initial weight. At the end of each handling session, 10-20 reward pellets should be placed in the animal’s cage to habituate them to the reinforcement that will be used in the tasks.

Animals are trained to reach through the slot in the wall to grasp and pull the handle until a predetermined force threshold is exceeded, in order to receive a food pellet reward.

The force threshold is adaptively increased such that animals are required to exceed their 50th percentile force calculated over the previous 20 trials.

Trials begin when a force exceeding 10 g is detected; after that, the animal has 2 seconds to exceed the force threshold defined for that trial. If the animal does not pull with the required force within 2 seconds, the trial is scored as a “miss” and the animal is given a 2-second time-out in which no new trial can be initiated.

A final required force threshold can be set at e.g. 120 grams.

Force thresholds remain adaptive throughout the time-course of the study using the same 50th percentile calculation to allow subjects with impaired pull force following ischemic lesion to remain engaged in the task.

Animals are considered to be successfully trained to criterion when the percentage of trials in which peak force exceeds 120 grams is greater than 80% over 5 consecutive training days.

Animals are tested in 30 minute sessions. A pre-lesion test must be performed to assess their baseline performance. Post-lesion tests are performed to determine the impact of the injury in their motor function and the time-course evolution of motor function after lesion. The number of trials and handle pulls to criterion are recorded. The force of each handle pull can also be recorded.

Several modifications can be introduced to the Forelimb Reaching Task to adapt its difficulty to the experimental needs, namely in the force threshold required for the delivery of the food reward, or in the final position of the handle.

An alternative version of the testing apparatus can also introduce an increased level of complexity by including a lever that can be moved around the chamber.

The data obtained with the Forelimb Reaching Task can be visualized by graphing the percentage of trials to criterion or the mean peak force of handle pulling per trial, and comparing them across the control and disease or intervention groups.

Below are presented example graphs showing the effect of brain injury on trials to criterion and mean peak force.

Using graphs similar to these to compare the forelimb function of control and disease/injury or treatment/recovery groups allows an easy visualization of the effects on motor function. Animals with injuries to the nervous system (spinal cord injury or motor cortex injury, for example) may not be able to exert as much force as healthy animals and may therefore perform less trial to criterion.

In the most commonly used tasks to evaluate forelimb motor function (single pellet skilled reaching task and pasta matrix task), rodents are typically trained to reach out through a slot, grasp a food reward, retract the limb, and eat the reward. The performance metrics for these tasks usually consist of the number of trial, success rate, reaching range, or a visual analysis of complex reaching movements (Whishaw & Pellis, 1990; Ballermann et al, 2001).

Using a fully automated version of the Forelimb Reaching Task standardizes the procedure, improves the rate of data collection and throughput, and allows the quantification of additional parameters related to forelimb function, including forelimb strength, for example.