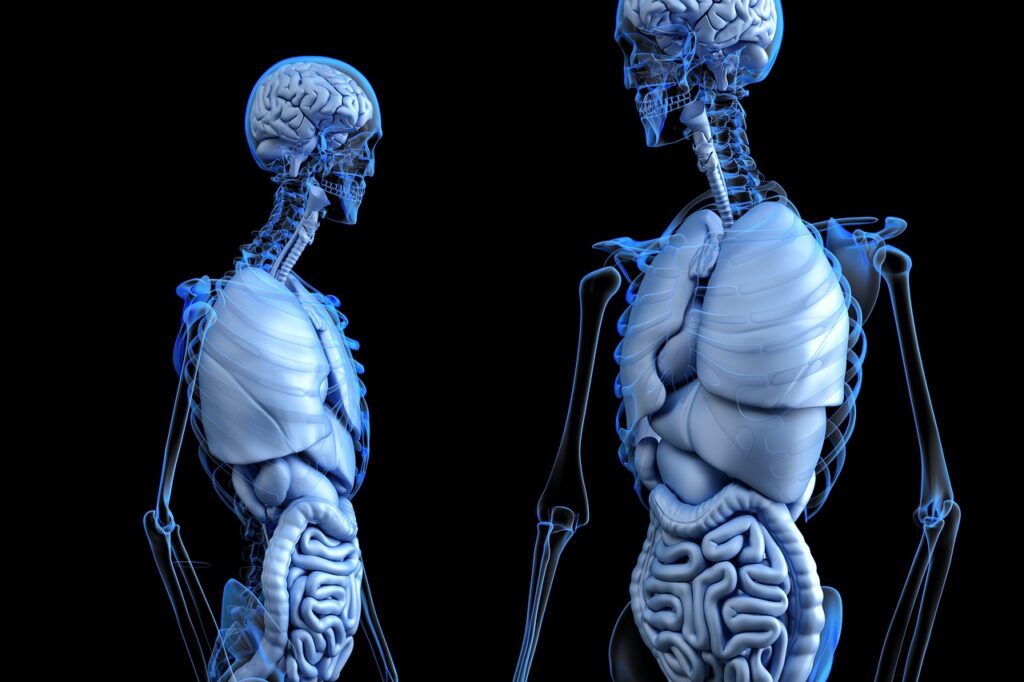 Two scientists are working on new research that aims to discover the relationship between the brain and gut. The project in question began in 2004 and it is led by Claude Knauf (INSERM) and Patrice Cani (UCLouvain). Back in 2013, the two scientists made the project international with the creation of the NeuroMicrobiota Lab (INSERM-UCLouvain). The main purpose of the mentioned lab is to identify the causalities between the brain and intestinal bacteria.

For years there were speculations about the manner of communication between the brain and the stomach (a.k.a. the second brain). That is, researchers want to determine how the stomach signals the brain and vice versa. Also, they want to uncover if flaws in their communication influence our health negatively and how we can resolve this issue.

The research team uncovered that gut and brain communication plays a key role in the regulation of blood sugar levels. In regular circumstances when we eat something the stomach contacts and digests the food. Then it breaks down the food into macronutrients that is, amino acids, lipids, and sugars. This then passes into the bloodstream and feeds the body and gives energy to physiological processes. However, people with diabetes accumulate too much sugar in their bloodstream as a result of bad brain-to-stomach communication.

After we eat the stomach signals the brain asking for instructions. That is, the stomach wants to know what to do with the nutrients that are about to enter the bloodstream. After this, the brain sends signals to various organs to lower the levels of sugar and lipids in the blood. This process ensures that the bloodstream empties from excess nutrients and prepares for a new dose. However, as the researchers claim, this process does not work properly in people that are diabetic. The malfunction occurs because the gut does not send the initial signal to the brain. As a result, the sugar remains in the bloodstream and causes hyperglycemia. Furthermore, without this signaling, the body stops producing insulin and this causes insulin resistance.

The researchers want to understand what causes the stomach to stop signaling to the brain. Their experiments look at the difference in the constitution of the intestine and the action of prebiotics in mice with and without diabetes. The comparative observation shows that a particular type of lipid is severely deficient in the gut of mice and people with diabetes. Not only that, but they also determined that this particular lipid is indispensable in restoring the use of sugar.

The research team from NeuroMicrobiota Lab claims that our gut bacteria (gut microbiota) plays a key role in creating bioactive lipids. Therefore, the bacteria in the stomach impact how it signals to the brain. That is the lipids produced by the bacteria impact specific receptors in the second brain (enkephalins or opioid receptors).

Through this research, we gain insight into a lipid that can reduce intestinal inflammation. Not only that, but the research also uncovers the key role of certain bacteria in this process. Both of these findings can help scientists develop new treatment plans for people with diabetes.

Diabetes Medication May Help in the Treatment of Heart Disease