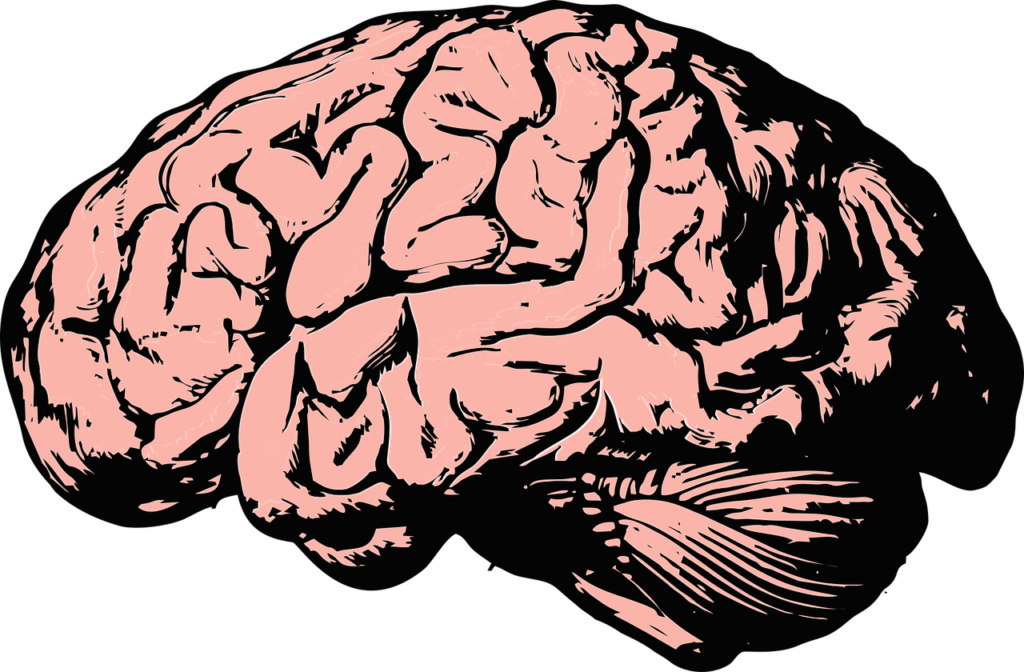 New Insight on the Link Between Cannabinoids and Learning

A recent study from the Champalimaud Centre for the Unknown in Portugal sheds new light on the impact of cannabinoids on learning.

Cannabinoids have a significant effect on our brain and behavior. Most people know this chemical compound because of its recreational use. However, the substance is naturally present in the brain where it plays a role in various processes.

Two researchers from Portugal want to determine how disruptions in cannabinoid signaling impact the brain’s ability to learn. For this experiment, they used a learning task called eyeblink conditioning and genetically modified mice that lack cannabinoid receptors.

The test in question works by teaching the subject to close their eyes after they see a particular stimulus. In this case, the mice see a flash of light after which comes an air puff to the eye. Through this conditioning, the mice learn to close their eyes after they see the light. Previous research shows that such forms of learning take place in the cerebrum. Furthermore, this ability is impaired, in humans and mice equally, with altered cannabinoid signaling.

There is a lot of evidence that shows that cannabinoids mediate neural plasticity. That is, they play a key role in the brain’s ability to restructure its neural connections and learn new behavior. Because of this, the researchers began with the hypothesis that interferences in this process drive learning impairments.

However, the researchers did experiments where they put the mice on treadmills to exercise. After this, the mice became better at learning new tasks. Not only that, but their learning ability seems to increase with the amount of running they perform. Because of this, the researchers began to suspect that the learning impairment occurs due to a lack of activity.

Through the implementation of the electric treadmill, the genetically modified mice were made to run the same as regular mice. After this intervention, their learning ability was the same as it is in none modified mice.

Lastly, these findings also suggest that we can overcome learning defects associated with genetic mutations with the aid of behavioral interventions.

Cannabis Use is Not a Good Method for Fighting Opioid Addiction

Rethinking the link between cannabinoids and learning