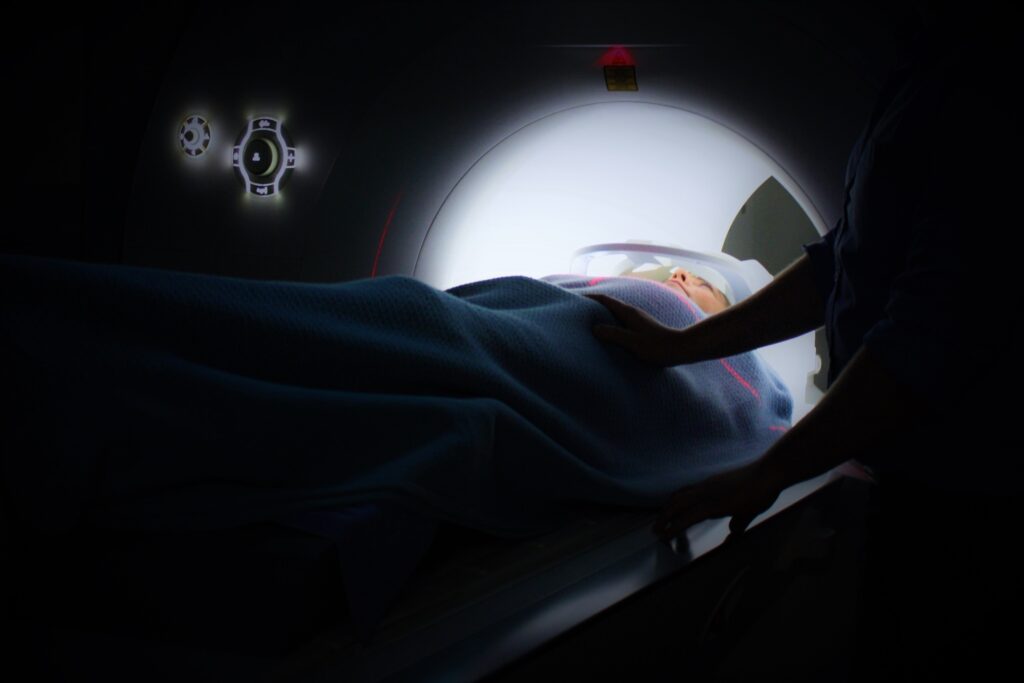 Past and recent studies have expressed the role of a microenvironment (tumor) in tumor progression. However, approaches which can be used to conquer the malignant phenotypes of cancer cells enacted by the microenvironment hasn’t been extensively explored. This new study focused on analyzing the therapeutic potency of a newly invented monoclonal antibody which targets the microfibril associated protein 5 (MFAP5). This protein is secreted mostly by CAFs, in pancreatic and ovarian cancer models.

The study developed monoclonal antibodies utilizing the human MFAP5 recombinant protein as an antigen in mice and hybridoma clones’ antibodies was analyzed for their specificity murine and human MFAP5. The scientists used an Octet RED384 system to dictate the binding affinity kinetics and also, the preciseness of the antibody clones. This was accompanied by functional characterization and epitope mapping by in vitro assays. The therapeutic potency of a lead anti-MFAP5 clone 130A in tumor suppression was analyzed by pancreatic tumor—ovarian tumor-bearing mouse models.

For functional studies, three hybridoma clones that produced high-affinity antibodies and preciseness to MFAP5 were selected. For in vivo studies, an antibody clone (130A) which acknowledges a similar epitope shared between murine and human MFAP5 protein were selected. The results reveal that clone 130A down-regulated MFAP5-induced collagen production in CAFs subdues intratumoral microvessel secretion and amplified paclitaxel bioavailability in pancreatic and ovarian cancer mouse models. 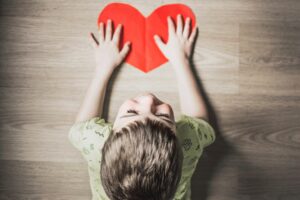 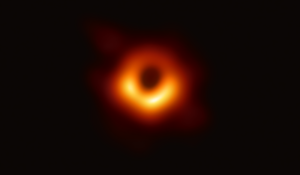 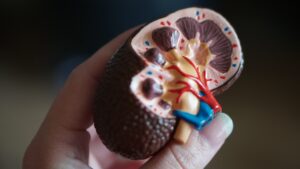