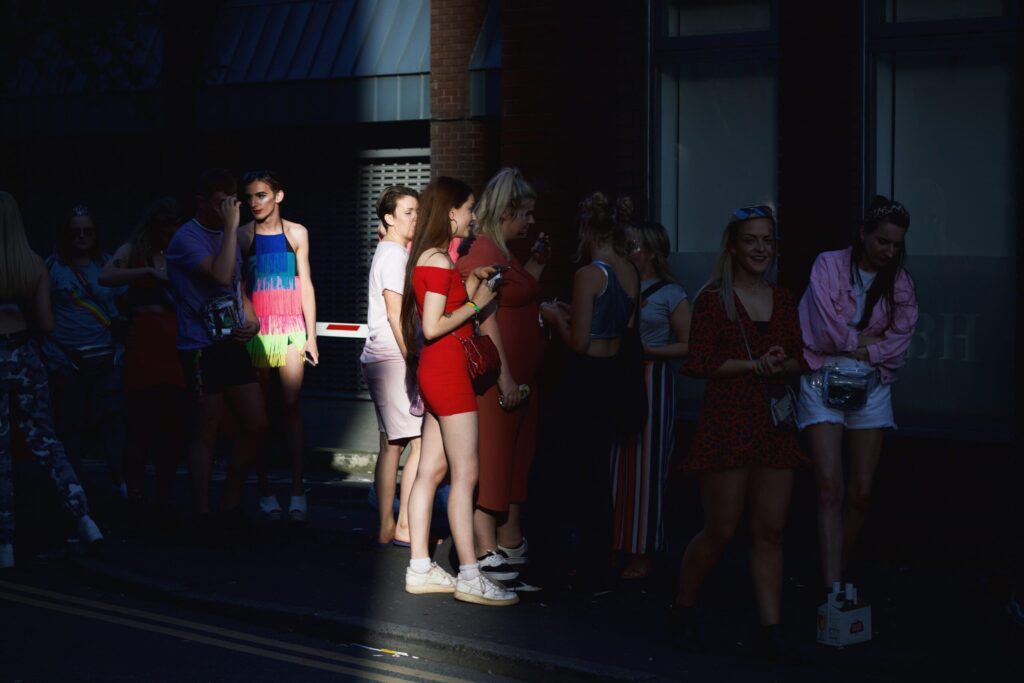 The study is a first-of-its-kind inquiry because it separates heterosexual, homosexual, and bisexual participants. That is, during the study members of the mentioned group were considered as separate fields of interest. Until now the practice was to group all LGBT+ identities into a single category that is separate from heterosexuals. However, this does not give a truthful image of all the participants in the study.

The study in question comes from the Boston University School of Public Health (BUSHP). Furthermore, it is a cohort study with 7843 participants and it lasted three years. The study aimed to determine if coming out impacts the chance that someone will start smoking. Furthermore, they want to establish why members of the LGBT+ community show a greater tendency for addictive behavior. Not only that, but previous research also indicates that they have worst mental health outcomes than the members of the heterosexual community.

Findings from the research show that people with a bisexual identity smoke on average 50% more than heterosexuals and homosexuals. Also, bisexuals smoke more when they are coming out than the other two groups. These findings suggest that bisexual people are under more stress, especially during the coming out phase.

Besides the results from the study, the paper in question argues that better differentiation is necessary when experts study sexual minorities. That is, the practice of grouping all minorities into a single research group gives partial information. Further studies of this kind should consider differentiating between the various groups to gain valid and detailed insight.

E-cigarettes May Increase the Risk of Chronic Lung Disease

Cannabis Use is Not a Good Method for Fighting Opioid Addiction

Smoking Relapse May be Triggered by Alcohol and Cannabis Use

[Related Journal Article] Association of Coming Out as Lesbian, Gay, and Bisexual+ and Risk of Cigarette Smoking in a Nationally Representative Sample of Youth and Young Adults

Coming out as bisexual associated with increased risk of smoking: BU study