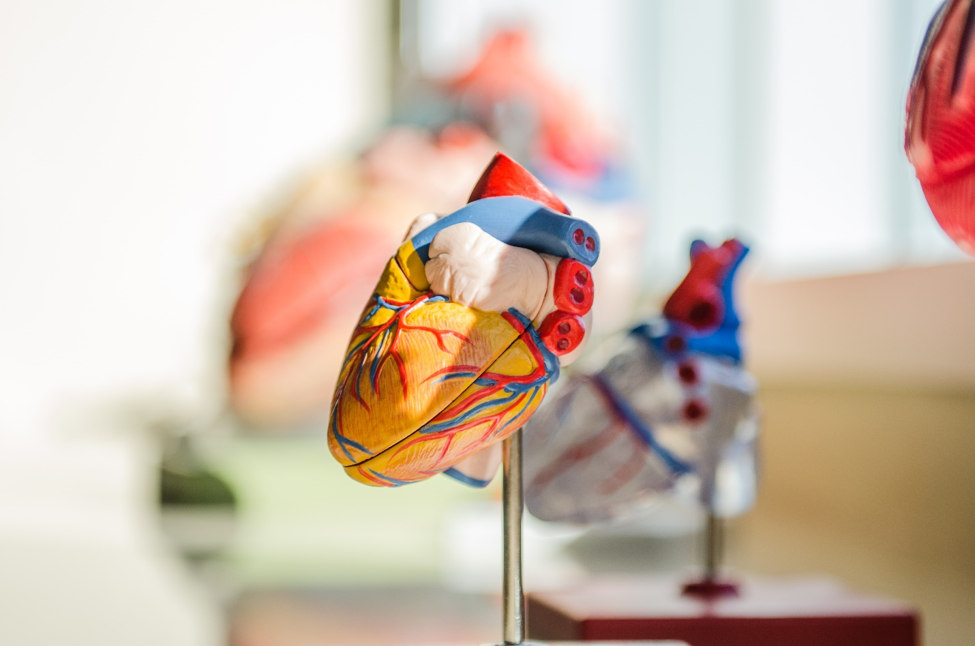 This research about cardiovascular disease and nutrition builds on findings from the Third National Examination and Nutritional Health Survey. Furthermore, the research was done with the aid of scientists from Penn State College of Medicine. Also, their findings are available in the Lancet EClinical Medicine journal.

Amino acids are the building blocks of proteins and therefore our body. Sulfur amino acids are one type and they are found in animal products. Besides them there exist many other groups of amino acids. Also, aside from meat, eggs, and dairy products proteins come from plant-based foods as well.

For decades nutrition research on animals shows that dietary restriction of sulfur amino acids has a positive effect on their longevity. However, until now there was no extensive study of this type done on a human sample. Furthermore, this is the first study that provides epidemiological evidence against a diet rich in animal proteins. That is, a diet rich in sulfur amino acids may increase the chance of chronic disease outcomes in humans.

The scientists working on this research look at various biomarkers to determine how animal-based food influences our health. Not only that, they examine the blood works of 11,000 participants after a 10-16 hour fast. They did this with the aim to determine their cholesterol, triglycerides, glucose, and insulin levels.

Two points are evident from the study results. First, an average person from the US consumes 2,5-fold more sulfur amino acids than the recommended requirement. Second, a higher intake of meat-based proteins does increase the biomarkers that indicate a chance for cardiovascular diseases to develop.

Exposure to Pesticides May Increase the Risk of Heart Disease