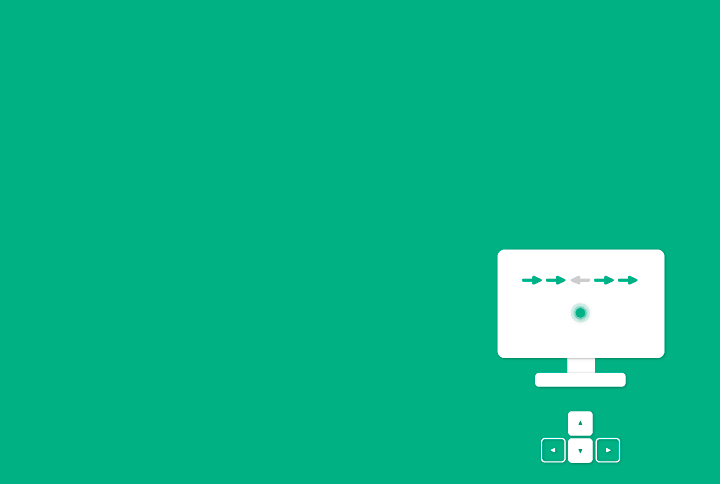 Note that the study of attention is a major part of cognitive psychology, with attentional network systems being the focus of cognitive neuroscience research for years. While various theoretical models have been established to explore the nature of attention (Posner, 1978; Eriksen and Eriksen, 1974), the understanding of the human brain keeps evolving.

The Attention Network Test is a computerized task implemented in the PEBL (Psychology Experiment Building Language) system. The test requires minimal instructions and reveals numerous benefits in research and practice. To set an example, the Attentional Network Test can enhance the understanding of attention-related disorders, attention-shifting performance, and brain circuits involved in attention.The Attention Network Test is an easy to perform computer-based task. Each participant is asked to record their responses by using two input keys on a keyboard.

Participants have to identify the direction of the target (the central arrow) by pressing one of the two input keys they have, indicating either the left or right direction. Note that subjects are asked to focus on the fixation point during the entire task.Attention Network Test to Compare Response Times in Children with Attention Deficit Disorder vs. Controls

Adolfsdottir et al. (2008) evaluated a characteristic pattern of deficits in children with Attention-Deficit/Hyperactivity Disorder (AD/HD) against a sample of healthy children and children with other diagnoses. The sample consisted of a total of 157 participants; 45 children with AD/HD, 55 children with other diagnoses, and 57 healthy children. Participants performed a simplified version of the Attention Network Test. Instead of arrows, the test consisted of a fish. Depending on the direction the fish was facing, children were asked to press either the right or the left mouse button as fast as possible to feed the hungry fish. The results indicated that children with AD/HD had an inattentive response style and lower accuracy.

Attention Network Test to Examine the Efficiency of the Alerting, Orienting, and Executive Control Networks Involved in Attention Performance

Xiao et al. (2016) employed the Attention Network Test (Fan et al., 2005) to the correlation between attention performance and the global and regional efficiency of structural brain networks. The sample consisted of 65 healthy participants (29 males and 36 females). Results indicated a significant correlation between region-based network properties and attentional network systems. Moreover, the research team found a significant correlation between the executive control function and the global efficiency of the brain.The Attention Network Test measures the:

The test has numerous applications in research and practice. Additionally, research reveals there are significant gender differences associated with orienting attentional networks. Liu and colleagues (2013) showed females had higher orienting scores than males (t = 2.172, P < 0.05), meaning they were faster in directing their attention to a cued location.

The Attention Network Task is simple and easy to compute the computerized task. The original version of the test (Fan et al. (2002)) is easily modifiable for children, patients, and even animals. The Attention Network Test is unique because it simultaneously studies alerting, orienting and executive control, as well as the specific brain regions involved in attention.

One of the limitations of the Attention Network Test is its hard applicability to people with attention deficit disorders.