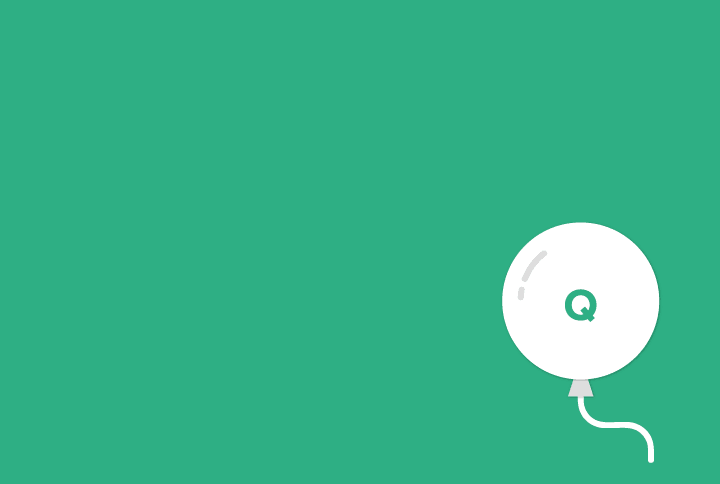 The Balloon Analog Risk Task, otherwise known as BART, is a computerized decision-making task that is used to assess risk-taking behavior. The BART simulates a real-world situation, involving actual risky behavior, where taking a risk up until a certain point yields a reward. However, if risky behavior is kept up, it results in poorer outcomes. The BART model works best when used with self-reported real-world risk behaviors related to health, safety, and addiction (Lejuez et al., 2002).

Risk-taking behaviors are consciously or unconsciously controlled behaviors that involve a certain degree of danger or harm while also presenting an opportunity to gain some sort of reward. In contemporary life, the risk seems inescapable and pervasive; hence, it is essential to study and measure risk-taking behavior.

The Balloon Analog Risk Task is performed on a computer, where the screen shows a simulation of a small balloon accompanied by a balloon pump. There is a ‘Collect Money’ tab, a permanent money-earned tab and a tab showing money-earned on the last balloon. Due to its clear design, the Balloon Analog Risk Task requires minimal instructions, and its completion is straightforward.

Get the BART for your experiment

A computer is used to perform the Balloon Analog Risk Task. During the task, each participant is presented with 90 balloons of 3 different colors. The balloons appear one at a time. Participants are required to click a button labeled ‘Balloon Pump.’ Each click on the balloon pump will increase the size of the balloon and accumulate 5 cents per click in a temporary bank. The participants are not shown the amount being accumulated in their temporary bank. At any time, the participant can press another tab, labeled ‘Collect $$$,’ to transfer the collected money into a permanent bank.

Vaca et al. (2013) evaluated the influence of behaviors associated with risk of vehicle crash injury. Adolescent patients, aged 14-18, were asked to participate in this trial using a modified version of the BART model (Lejuez et al., (2002). Instead of a monetary reward, the participants were allowed to accumulate points with each pump. There were a total of 20 trials for each participant. Results showed a positive correlation between self-report of risky driver behavior and risky behavior on the BART (i.e., a greater number of pumps).

Transcranial alternating current stimulation is an approach used to stimulate the brain with biophysically relevant frequencies while performing a task; this method investigates the functional role of neural oscillations in cognitive tasks and to ascertain the role of neuronal oscillatory activities in the human brain. Sela et al. (2012) aimed to evaluate the increase in risk-taking behavior using active alternating current stimulations during Balloon Analog Risk Task. In this experiment, a group of 27 healthy college students, all right-handed and between the ages of 18-30, were selected. Participants were randomly assigned to three different stimulation groups (left hemisphere stimulation, right hemisphere stimulation and sham stimulation). There were a total of 30 BART trials for each participant. While there was no difference in the decision-making between the right hemisphere and sham stimulations, the participants who received left hemisphere stimulation displayed riskier decision-making while performing the BART.

Lejuez et al. (2003) aimed to study the difference between smokers and non-smokers using the Balloon Analog Risk Task. A total of sixty undergraduate students, between the ages of 18-30, were divided into two groups: smokers and non-smokers. The number of smokers was 26, both male and female, and the number of non-smokers was 34, also male and female. 30 trials were conducted for each participant. The results of this experiment indicated that BART was related to smoking status. Smokers scored higher on the Balloon Analog Risk Task than non-smokers (i.e., they displayed an increased level of risk-taking behavior).

Lighthall et al. (2009) evaluated the effects of stress on risk-taking behavior in males and females. A sample of 48 participants (24 females and 24 males) was used in this experiment. The participants were asked to take a stress test by submerging their non-dominant hand in ice water for three minutes. Cortisol levels were recorded before and after the stress test by taking saliva samples. After a short break of 15 minutes, participants were asked to take the BART. Results analysis indicated that stress caused an increase in men’s risky-behavior whereas a decrease in women’s risky behavior.

Strenziok et al. (2011) aimed to study the difference in decision-making abilities of patients with behavioral variant frontotemporal dementia (bvFTD) against healthy patients. A sample of 27 patients with bvFTD and 19 healthy participants were chosen to complete the Balloon Analog Risk Task. A total of 30 trials were conducted per participant. The results indicated that patients with bvFTD did not maximize on the rewards by learning and pumping the balloons to maximum capacity over the span of the trials whereas healthy participants learned from initial trials and received higher scores on the BART.

The construct validity of the BART has been proven, and it has shown correlations with Anti-social Behavior factor (psychopathy) and self-reported impulsivity.

The Balloon Analog Risk Task measures the propensity of an individual to indulge in risky behavior to gain a potential reward. It is a computerized decision-making task that is easy to use. BART can be used to assess the influence of risky behaviors such as drug use, unprotected sex, and driving without wearing a seatbelt in adolescents. It has vast applications, and when combined with self-reports and other tests, such as Sensation Seeking Scale (Zuckerman et al., 1978) and Eysenck Impulsiveness Scale (Eysenck et al., 1985), it becomes a reliable measure of risk-taking behavior.

Like any other experimental test, the Balloon Analog Risk Task has its limitations. The BART, on its own, cannot be a reliable measure of risk-taking behavior. Moreover, when participants know that risky behavior is being monitored, it is more likely they will behave cautiously when performing the BART, thus, decreasing the reliability of the data collected. At times, it is also difficult to obtain a demographically heterogeneous sample which limits the generalization of findings.

The BART has several applications in the real world such as studying risky behavior across all genders and in drivers, patients with brain diseases as well as brain injuries.

Request an estimate and demo