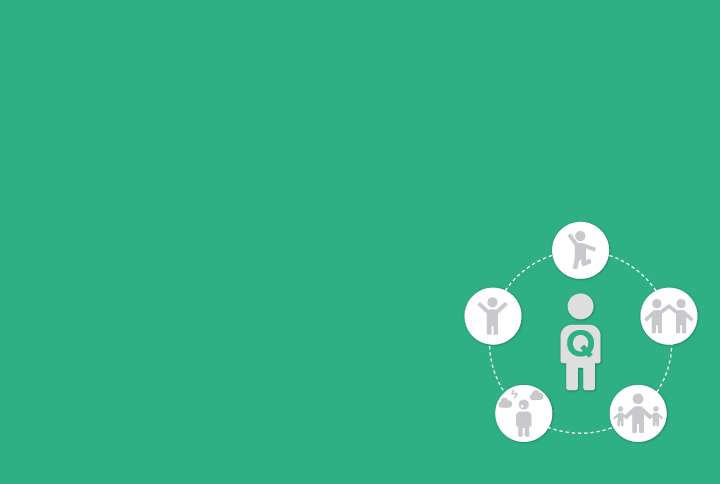 The Big Five personality traits are categorized as openness to experience, conscientiousness, extraversion, agreeableness, and neuroticism:

Thus, the Big Five personality test is a powerful tool to assess an individual’s personality traits. The test is a computer-based task, implemented into the PEBL (Psychology Experiment Building Language) system.The Big Five is a valid computerized tool. It includes 50 questions that measure openness to experience, conscientiousness, extraversion, agreeableness, and neuroticism, with 10 questions for each trait. Participants are asked to answer a set of questions with regard to their personality characteristics. To set an example, the test includes statements, such as “I worry about things,” “I feel comfortable around people,” “I feel I am better than other people,” “I am interested in the meaning of things” and “I get chores done right away.” Each statement includes a five-point Likert scale, ranging from “Very inaccurate” to “Very accurate.” One question is displayed at a time. Participants are asked to answer truthfully, without skipping questions or going back.The Big Five Personality Traits and their Relation to Internet Addiction

The Big Five and People’s Uses of Music

Chamorro-Premuzic & Furham (2007) evaluated the association between the Big Five personality traits and music uses. The sample consisted of 341 participants, 241 women and 100 men, between the ages of 17 and 41. Note that the research team conducted their study in a large theatre hall with invigilators monitoring the participants. Results indicated that introverted, neurotic, and non-conscientious individuals were more likely to use music in an emotional way to alleviate sadness or anxiety. In contrast, those high in traits, such as openness, used music in a cognitive and rational way.

The Relation between the Big Five Personality Traits and Work Involvement

Ryan & Xenos (2011) studied the influence of the Big Five personality traits on social media usage and Facebook, in particular. The sample consisted of 1324 participants (1158 Facebook users and 166 non-users), between the ages of 18 and 44. The study team found that people high in extraversion were more likely to be Facebook users, whereas those high in conscientiousness were more likely to be social media non-users.

Interestingly, Alansari (2016)  found a significant difference between males (n=305) and females (n=380) in Kuwait. While males obtained high scores on extraversion and conscientiousness, females scored high on neuroticism on the Arabic version of the Big Five Inventory.The Big Five is a popular instrument globally, with numerous revised versions.

Yet, evidence shows that when it comes to cross-cultural translation, validity and reliability tests should also be performed due to cultural differences. To set an example, Hee (2014) recruited 343 nurses and examined the validity and reliability of the Big Five scale in Malaysia. Although pilot results revealed high internal reliability, the team extracted only four factors (extraversion, conscientiousness, neuroticism, and openness to experience), ranging from 0.573 to 0.803.

The biggest limitation of the Big Five personality test is its subjective nature which can lead to social desirability bias. Thus, the test can be used in combination with other measurements.