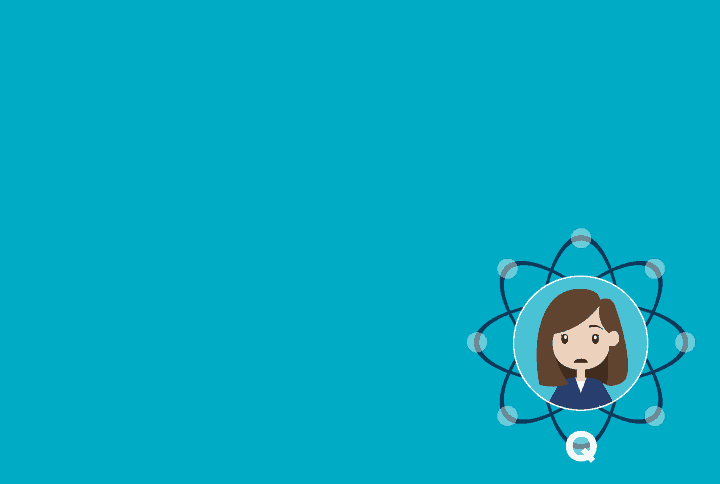 The Female Sexual Function Index (FSFI) was developed to assess six domains of sexual function in women (Rosen et al., 2000). The questionnaire consists of 19-items to measure sexual function concerning sexual desire, sexual arousal, lubrication, orgasm, satisfaction, and pain/discomfort. The questionnaire was developed to overcome the unidimensional nature of previously available assessments that relied on the outdated classification of sexual disorders and definitions, and in some cases, did not account for the gender differences. The FSFI was designed to assess the sexual functioning of all women regardless of their ethnicity, age, educational background, economic status and sexual orientation (Rosen et al., 2000).

Sexual function refers to the ability to experience sexual pleasure and satisfaction. It encompasses multiple aspects of sexual experiences that contribute to the overall sexual health of an individual. The components of the sexual response cycle, originally designed by Masters and Johnson (1970) and evolved over the years by others, depicts the physiological responses to sexual stimulation in humans. A problem occurring in any one of the 4 phases of the sexual response cycle (excitement, plateau, orgasm, and resolution) results in sexual dysfunction.The Female Sexual Function Index assess 6 domains of sexual function in women: sexual desire, sexual arousal, lubrication, orgasm, satisfaction, and pain/discomfort. The questionnaire uses Normative measurement using a five-point Likert-type scale statement. In total the self-assessment questionnaire has 19 questions that the participant fills with respect to the past 4 weeks of sexual activity.

Sogni et al., 2008 evaluated the sexual function in end-stage renal disease patients undergoing hemodialytic treatment. Patients were evaluated using the Female Sexual Function Index and Somatic Inkblot Series test. Hemodialyzed patients showed significantly lower scores for FSFI in all domains, except sexual desire, in comparison to the age and marital status matched controls.The Female Sexual Function Index has been translated into 45 languages. Rehman et al., 2015 translated and validated the FSFI into a modest Urdu assessment for women in Pakistan who felt shy to approach their physicians. The Chinese version of FSFI was examined and validated by Liu et al., 2016 using cervical cancer patients. Fakhri et al., 2012 translated and validated the Iranian version of the FSFI. The validation of the Japanese version of the FSFI was performed by Takahashi et al., 2011. The Italian and Swedish version validation was performed by Filocamo et al., 2014 and Ryding et al., 2015 respectively.Quality of life is estimated in various health conditions through 36 questions. SF-36 provides reliable and better results on automated platforms, where results are auto-generated (0%-100%). High scores represent better health, while the low score indicates bad health.The following is a sample graph comparing the Female Sexual Function Index distribution by the domains in preoperative and postoperative Bariatric surgery patients.The following is another graph comparing the total FSFI score between non-smokers (never smoked or former smokers) and smokers.Strengths

The Female Sexual Function Index is not suitable for sexually inactive women. The assessment is not a measure of sexual experience, knowledge, attitudes, or interpersonal functioning in women. The FSFI is not meant to replace diagnostic instruments or complex clinical evaluation. The data obtained is heavily dependent on the individual’s self-report. Other factors such as mental illnesses and disorders could also influence the results.Test-Retest Reliability