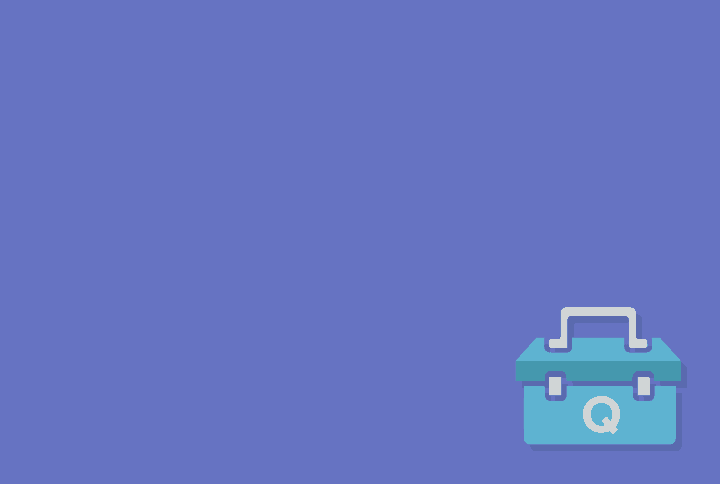 NIH Neuro-QOL Stigma is an electronic standard assessment patient reported subjective outcomes. The electronic delivery is often beneficial compared to paper assessments as they reduce data entry errors and increase enrollment. Qolty Neuro-QOL Stigma is the ePRO system, and can be configured as a PRO tool that provides a short and reliable assessment for social stigma with only the most informative items for an individual patient from an item bank based on the prior answers given by the patient.

Individuals with chronic illnesses are different from other people and often stand out of the crowd, it is especially true for neurological disorders. Members of the public look at them differently, this has a negative effect on the emotional well-being of the person already suffering from ailments. A stigmatized person starts feeling socially isolated potentiating psychological stress, many of them may even try to hide their illness and may not seek proper medical care.

Stigmatizing involves labeling a person as being different, stereotyping, separating the person from society, discriminating and rejecting a person, and treating unequally (Link & Phelan, 2006). This results in internalization of stigma in a person suffering from illness, leading to low self-esteem and psychological stress.

NIH developed the Stigma Scale as a part of Neuro QoL, for measuring the emotional well-being and effects of stigma on a person suffering from various illnesses. As with most of the measures developed by NIH, stigma scale is intended for use in wider clinical situations, rather than being limited to some disease specific conditions. It is a universal scale for the stigma that can be used in both neurological and non-neurological conditions. Using a common scale is helpful in comparing the stigma related to various diseases.          Like all the sub-domains measured by Neuro QoL, stigma is estimated by using the questionnaire. It is based on the item response theory (IRT). Stigma measure can be assessed in both adult and pediatric population. It provides more precise results if the items are self-reported, but that may not be practicable in certain medical conditions or age. Thus proxy reporting (reporting by caregiver or parents) is also an option.

Stigma question bank relates to a person’s experience for the last seven days. Long form for adults has 24 items and short form has 8, while for pediatric use, there are 18 and 8 items respectively. Comprehensive item bank is primarily intended to be answered on a computer or web application, while short form is better suited for pen & paper, in some cases telephonic interview could be used.

All measures of Neuro QoL have been designed by keeping computers and automation in mind and they produce best results if implemented using computer adaptive tests (CAT), which give different question items depending upon the responses. CAT also means better utilization of Qolty capabilities. Short form can be used in resource limited scenario.Stigma item bank has been developed by keeping in mind wider needs of the researchers and clinicians. It is an item bank that is not disease specific, but rather a measure that can be used in any clinical situation necessitating the measure of stigma.

Stigma is more commonly associated with chronic disorders (Molina, Choi, Cella, & Rao, 2013), and many of the neurological conditions tend to be lifelong. Stigma measures have been studied and validated in conditions like multiple sclerosis, Parkinson’s disease, Alzheimer’s disease, ALS, epilepsy (Rao et al., 2009), and spinal trauma (Kisala et al., 2015) to name the few.

But this does not mean that utility of stigma scale should be limited to neurological conditions. It can help to measure stigma related to other disorders like HIV, psoriasis, lupus, irritable bowel syndrome and even erectile dysfunction in men.All sub domains of Neuro QoL including stigma have been translated into Spanish, and their use have been validated by various studies. Stigma scale is also available in Simplified-Chinese, German and Spanish, while translation into Turkish is under process. Short form of stigma scale is available in Korean. Translation to many other languages is expected in the near future.A computer adapted system automatically calculate the T-score based upon the responses. T-Score of 50 is an average for the population group, and 10 is considered to be one standard deviation. In the measure of stigma higher score is a negative indicator, meaning that person is suffering from high level of stigma. While a lower score would indicate a low level of stigma.Figure 1 Neuro QoL-Stigma measure for a person who has EpilepsyFigure 2 Neuro QoL Stigma measure for a person who has parkinsonismSome of the core strengths of stigma scale are; free availability, responsiveness, validation by clinical studies, quick results, no need for any prior preparations, implementation in a wide array of medical and non-medical conditions, computer adaptive nature, and integration with the Qolty platform.

Stigma is a part of emotional health, and like many other emotions, stigma is expressed in different ways in various societies, nations, ethnicities, and cultural groups. Thus the major limitation of stigma scale is the lack of studies outside the US, it has been primarily validated in the white European population of the US. Thus results may be less accurate in other ethnicities, socially deprived or less educated groups (Rao et al., 2009).