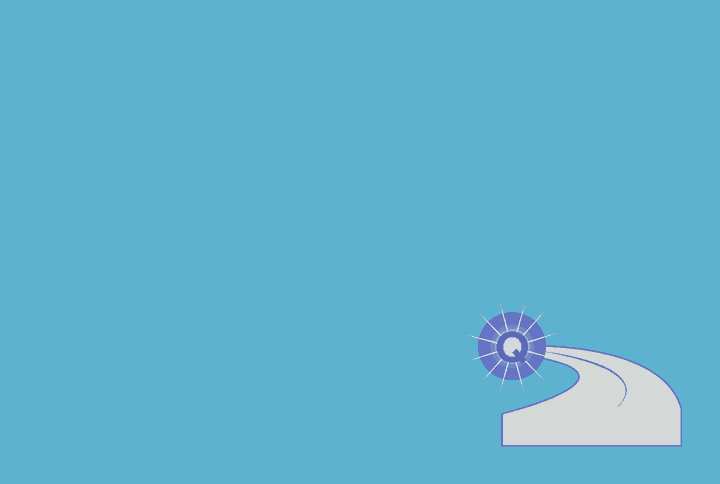 NIH PROMIS for Cognition is an electronic standard assessment patient reported subjective outcomes. The electronic delivery is often beneficial compared to paper assessments as they reduce data entry errors and increase enrollment. Qolty PROMIS Cognition is the ePRO system, and can be configured as a PRO tool that provides a short and reliable assessment for sCognitionwith only the most informative items for an individual patient from an item bank based on the prior answers given by the patient.

The PROMIS Cognitive Function measure is a brief standardized test that aims to capture the cognitive ability or mental health status of a general population or a person suffering from the disease. It is a collection of self-reported items, which measure the various dimensions of mental abilities like memory, concentration, and learning.

Although PROMIS can be implemented with pen and paper, but its strength lies in its implementation through computerized adaptive tests (CAT). The Qolty app allows anyone to take the CAT survey from the convenience of their phone, therefore irrespective of time and location. Qolty integration also means that dynamics of cognitive function over the time are easy to understand and monitor.

This questionnaire evaluates an individual’s perception of cognitive status over the past week with a subset evaluating cognitive abilities and cognitive concerns (Lai et al., 2014). The survey can be taken by patients regardless of their gender, race, marital status, nature of employment, educational level as well as treatment status (receiving treatment vs. in post-treatment follow-up), with a minimum level of education.

It follows the NIH philosophy of developing tools that can be used in the wide range of research settings, with the minimal allocation of resources, the maximum level of automation, high consistency and reliability.The PROMIS Cognitive function consists of two scales – General Concern (32 items) and Abilities (31 items), covering cognitive domains including mental acuity, concentration, memory, verbal fluency, interference with quality of life, comments from others, change from previous functioning, and multitasking.

There are three short form versions of the PROMIS Applied Cognition-Abilities scales, composed of eight, six and four items – with last two being a subset of eight. Participants rate their responses using a scale ranging from 1 (Not at all) to 5 (Very much). Once the test is done, Qolty app auto generates the T-score.            PROMIS cognitive scale assesses the mental capabilities of both the healthy and ailing population. It can be employed for epidemiological studies, clinical trials, or just to measure the effectiveness of therapy in various clinical settings (Saffer et al., 2015).

PROMIS cognitive measures are used to assess mental abilities in psychiatric settings, like in patients suffering from mood disorders, anxiety or depression. Furthermore, it can also help determine age related cognitive decline (Howland et al., 2017). Decline due to other diseases, like neurodegenerative disorder, or cancer, or long term decline in cognitive functionality related to chronic disorders like HIV or diabetes.The most widely used legacy measures for screening cognitive functions – the Mini-Mental State Examination (MMSE) and the popular Saint Louis University Mental Status (SLUMS) examination are both objectives in nature, meaning those do not incorporate patient perception, and therefore unlike PROMIS, require trained raters to score. Also compared to MMSE, PROMIS is more strongly associated with depression, highlighting the relationship between subjective cognitive deficit and depression.

PROMIS is also correlated with depression measure scale like Geriatric Depression Scale (GDS), anxiety tool like Montgomery-Asberg Depression Scale (MADRS) and activities of daily living (Instrumental Activities of Daily Living or IADLS).PROMIS Cognitive Function questionnaire is developed in English language format. But as per the aim of NIH to offer PROMIS worldwide, the surveys have been translated into Spanish for adult, and additionally in Dutch for pediatric and parent proxy measures.

There have been several validation studies in various language groups and ethnic minorities (Fieo et al., 2016).Raw score whether from the full item bank or the short version is converted into the T-score, with 50 being the mean score. 10 T-score is one standard deviation. Therefore, score above 50 means that a person is better than the average population in mental ability, and lower score meaning worse or disability.

The biggest strength of PROMIS Cognitive Function measure is that it is self-rated and freely available, it does not take more than 30 minutes to implement, no prior training or education is needed. It is perfectly fit for large scale epidemiological studies.

The tool is highly sensitive to cognitive decline over time in elderly people or those suffering from dementia, Parkinson’s, and Alzheimer’s. It has been validated in large population groups of various ethnic backgrounds.

Integration with Qolty means flexibility for patients and healthcare professionals. In most situations cognitive decline is slow, and auto data storage means that comparing the dynamics over time is easy without losing data.

PROMIS cognitive items have some limitations, like being influenced by short term anxiety, it may not give optimal results in people suffering from memory loss. PROMIS cognitive measures also lack the ability to distinguish between Hispanic and Asian or Pacific Islander ethnic groups and the local dependencies. Certain questions may have a different interpretation for various ethnic groups thus adding to the confusion (Fieo et al., 2016).