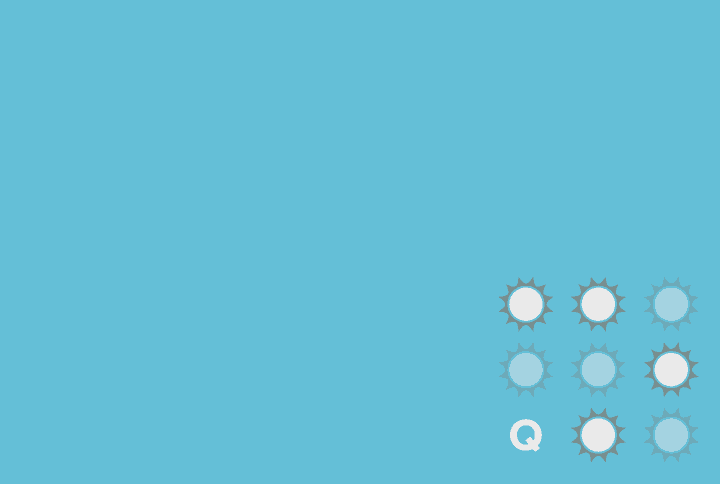 Spatial Memory involves the hippocampus and surrounding medial temporal lobes of the brain. The spatial memory is responsible for recording and retrieving information of an individual’s environment and spatial orientation. Spatial memory is an important component of the working and reference memory.  The ability to navigate and remember objects and events is a crucial aspect of healthy living and quality of life. In individuals with neurodegenerative disorders (such as Parkinson’s diseases) and those with brain injuries, the capability to navigate and remember, even familiar places and objects, can be heavily diminished or impaired.

Several assessment tools are available to measure spatial and cognitive irregularities in adults and children. The general principle of these tests involves memorization and repetition of a sequence. These tests help determine visual-spatial memory span and the implicit visual-spatial learning abilities of individuals. The Corsi Block Tapping test is an example of a Spatial Memory test that is capable of testing both short-term and long-term spatial memory.The general procedure of Spatial Memory assessment tools requires the participant to observe and remember the sequence presented to them and then the task difficulty.

You’re changing the way health research is done.Apple’s ResearchKit framework provides an Active Task called the Spatial Memory. The Spatial Memory activity assesses the visuospatial memory, and executive function of the participant through a game-like observe and recall task. The length of the sequence can be modified as needed quite similar to the Corsi Block Tapping test.

Rizzutti et al., 2008 evaluated the clinical and neuropsychological findings in children with suspicion of attention deficit hyperactivity disorder (ADHD). Of the 75 children meeting the criteria for ADHD, 35 were of the inattentive type, 28 of combined type and 12 were hyperactive/impulsive. Forward and Backward Corsi Block-Tapping task was used to assess the visuospatial memory of the children. The negative correlation between the digit score and the Corsi test results was observed. The study suggested that these multiple interrelations between the scores of neuropsychological batteries could potentially be used for detailed delimitation of the clinical profile of children with ADHD.

Cocozza et al., 2018 performed a resting state fMRI study to evaluate the presence of Default Mode Network (DMN) modifications in Fabry Disease (FD). The study further evaluated the possible correlations with neuropsychological scores obtained in Corsi Block-Tapping test among other tests. The Fabry disease group did not significantly differ in scores in comparison to the healthy controls.

Popp et al., 2017 evaluated 16 patients with a unilateral vestibular failure (UVF) and 18 patients with bilateral vestibular failure (BVF) to understand the functional consequences of chronic vestibular failure on different cognitive domains. Forward and backward Corsi Block Tapping Test was used to assess the working memory and executive function. The evaluation results revealed that BVF patients were significantly impaired in all of the examined cognitive domains. Whereas, the UVF patients exhibited impairments in their visuospatial abilities, and in one of the two processing speed tasks.The Corsi Block-Tapping Test scores the maximum number of correct sequence reproduced and can also include the time taken to complete the task.

The manual task can be prone to errors in recording accuracy of measures of span and reaction time. These shortcomings can be overcome by employing a digital version of the task. The task may be difficult to administer in individual’s unable to cooperate with the process.