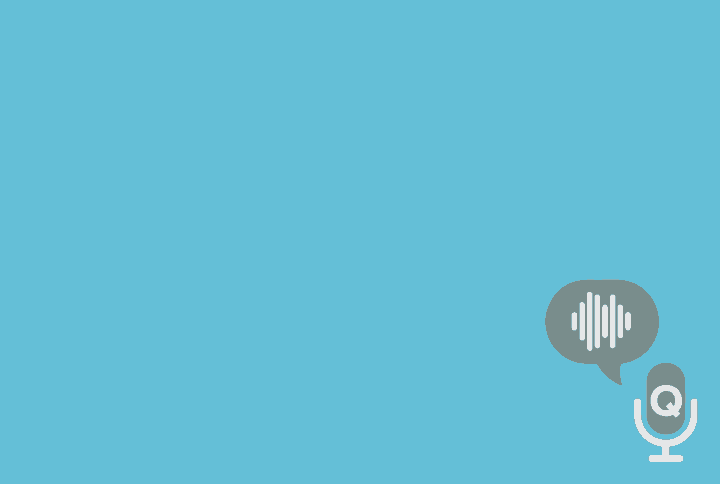 Sustained Phonation is an activity under the Voice category of the Active Tasks. Active tasks are part of Apple’s ResearchKit framework and help involve the users directly with research through their iPhones.

The Voice activity involves voice recording which can be later evaluated for different purposes of research such as looking at the power spectrum and the ease with which sound can be produced.

Speech disorders can be observed as early as five years before the diagnosis of Parkinson’s diseases, thus making it a viable marker for early diagnosis of the disease (Vaiciukynas et al., 2017). The study investigated sustained phonation and text-dependent speech modalities signals for screening Parkinson’s disease. Parkinson’s patients were asked to sustain phonation of the vowel /a/ at a comfortable pitch and loudness lasting at least 5 seconds. The task was repeated three times for phonation modality.

Jeffery et al., 2017 investigated the relationship between perceived voice qualities and acoustic measures in patients with Down Syndrome. The patients were asked to imitate phonations, within their vocal range, of the vowels /i/, /u/, and /a/ at predetermined target pitches. The medial portion of the vowels was analyzed for fundamental frequency, harmonics-to-noise ratio, jitter, and shimmer using Praat. Spectrograms were used in the identification of the presence and the duration of subharmonics at onset and offset, and mid-vowel, while auditory evaluation assessed the presence of diplophonia. Perturbation data was highest and lowest for vowels /a/ and /u/ respectively. Intermittent subharmonic productions were apparent in spectrograms, of which some overlapped with perceived diplophonia.

Konstantopoulos et al., 2017 used quantitative methods to study phonatory and speech function in Myasthenia Gravis patients. Phonatory function assessment was done using sustained phonation of the vowel /a/ in combination with reading, the results of which were age-matched with healthy controls. Data from sustained phonation yielded values for the average fundamental frequency, the standard deviation of the fundamental frequency, and the jitter (period-by-period variability as a measure of vocal stability). All of which had higher values in comparison to healthy controls.

Children with cleft lip and palate commonly experience speech problems related to change in resonance. In their study with 30 children with the congenital cleft of the palate (8 to 15 years), Dodderi et al., 2016 evaluated the voice low to high tone ratio (VLHR) values for phonation samples. Patients underwent three trials of sustained phonation of vowels /a/, /i/ and /u/, recorded at their comfortable pitch and loudness. The trials were repeated post-operation. The results of the study revealed a significant decrease in VLHR values post-operation, and it was concluded that VLHR parameter was a viable index of nasality measure.

Barona-Lleo et al., 2016 in their prospective study aimed to establish specific vocal aerodynamic patterns in ADHD patients as a phenotypic feature of the disease. Children (5 to 13years) diagnosed with ADHD were evaluated for repeated sustained vowels, syllables, words, and sentences over several trials. The functional voice analysis revealed that the subglottal pressure is high and the transglottal airflow is low in ADHD children compared with the age and gender-matched control group.The sustained phonation task allows data collection of the maximum sustained phonation, the pitch and the volume of the phonation all of which can be used for different purposes of functional voice assessment. The task also assesses the ease with which the voice can be produced and observation of certain mechanics of voice production.The following graph depicts sample data for adjusted means of maximum phonation time as observed in healthy older adults based on their gender and age (Maslan et al., 2010).Strength

The Sustained Phonation task is a frequently used clinical tool for assessing phonatory mechanics. The task is simple and easy to administer.

Despite being a simple task, it must be used in combination with other tools and assessment to gather a more thorough insight of the vocal mechanics and dysfunctions.