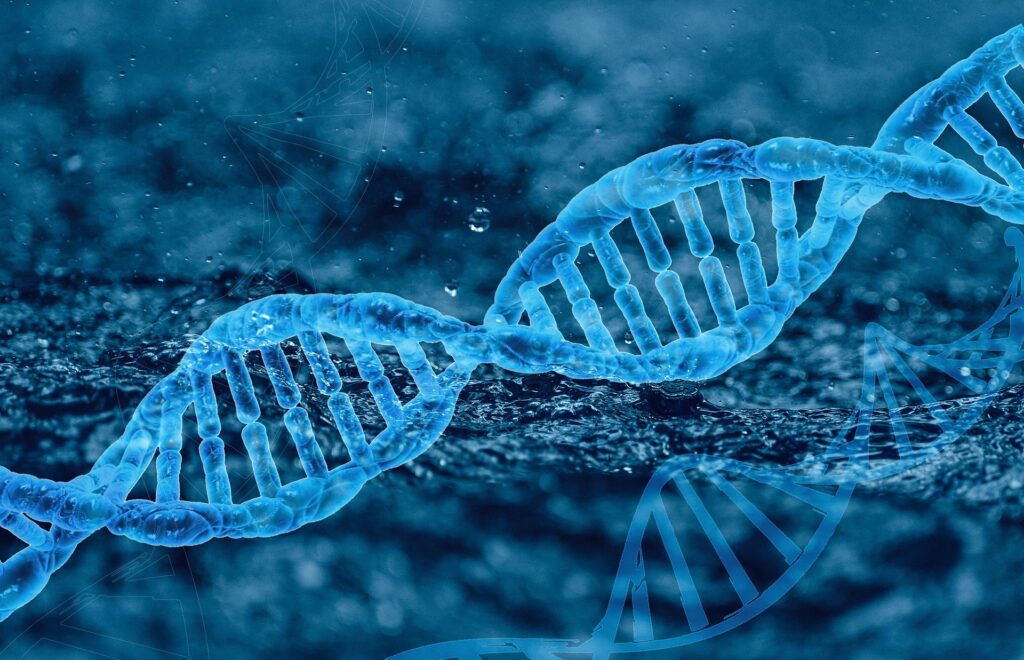 At each end of the central stuffer fragment, a series of restriction sites arranged in opposite directions are present in replacement vectors. For instance, in EMBL3A, the order of restriction site in the left polyclonal site is SalI-BamHI-EcoRI, and that of the right polyclonal site is EcoRI-BamHI-SalI. Digestion of this type of vector with EcoRI and BamHI generates left and right arms with BamHI termini, a stuffer fragment with EcoRI termini, and short fragments of polyclonal sites having BamHI and EcoRI termini. Spun column centrifugation and differential precipitation with isopropanol can easily remove these segments.

Checking the effectiveness of DNA Digestion

The effectiveness of restriction enzyme digestion determines the quality of the gene library and the efficiency of cloning target DNAs. You can determine the efficacy of the DNA digestion procedure by comparing the packaging ability of digested and undigested ligation mixtures described in step 10 above. One can also use a few other biochemical methods to measure the effectiveness of digestion.

However, these protocols do not directly measure cleaved DNA’s ability to perform as a cloning vector and are thus less recommended.