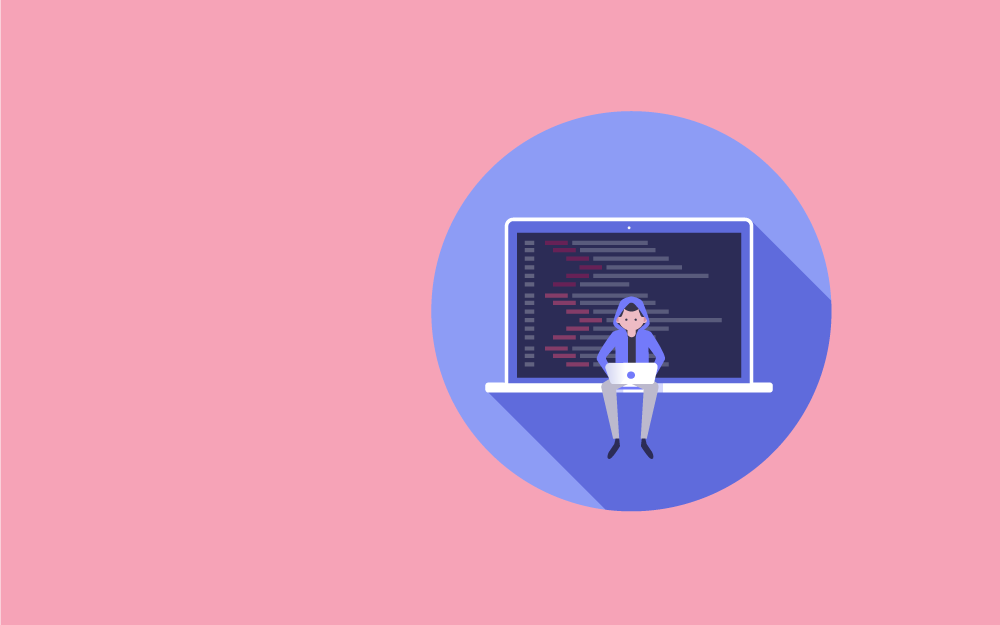 With the increasing popularity of machine learning and artificial intelligence, it is only natural for you to develop more and more interest in learning data science. To embark on your data science journey, it is only sensible, to begin with, computer programming languages. This exciting field of science requires a combination of quantitative skills, advanced statistical abilities, and real-world programming aptitude.

Data science is an accumulation of many different fields, and computer science remains at the top. Particularly, if you are aiming to pursue a career as a data scientist, the ability to code proficiently will get you there. (Costa and Santos, 2017)

Today, you find many options to select the right programming language. 256, to be precise, which makes the task of choosing which language would be most beneficial rather overwhelming. Given that all of these 256 programming languages are designed for different purposes, some work smoothly with software development, while others are meant for building games, and some still work best for data science.

We will tell you what to do in that case, start with the language that is designed to have simple and intuitive syntax. These languages are simple, to begin with, and make the overall process of learning many programming languages easier.

So how do you decide which language has a simple syntax and relatively simple program execution? Go through the types of programming languages below to figure that out.

Python, Java, Ruby, etc., are the most prominent examples of high-level languages. Most programmers, including data scientists, prefer to work with high-level languages because they allow the users to focus on the problem rather than the program procedure. (Bergeron et al, 1972)

Below are some of the best data science programming languages with a detailed description of their relevance, ranking, and shortcomings. These are ideal for beginners to choose a required language and start the learning process.

These days, Python is not only the most popular general-purpose language, but it is also the most suited introductory programming language for beginners to start learning to read and write programs. It was developed by Guido van Rossum and released in the year 1991. (Rocha and Ferreira, 2018)

Python is an open-source and free language that is preferred by programmers and developers all over the world for its dynamic, object-oriented, and procedural programming styles. It allows programmers to explain the concept of the program by minimum coding lines due to its highly readable and simple code syntax.  Python is the leading programming language in the field of open data science for its ability to interact with high-performance algorithms that are usually built-in Fortran or C.

The data science community widely relies on python. In fact, in the latest Business Broadway survey of 24,000 data professionals, it is reported that 23,000 out of which 78% identified as data scientists, used and recommended Python programming language. It is estimated that with the ever-expanding technological shift in terms of artificial intelligence, machine learning, and predictive analytics, the demand for Python skills is going to grow further. The reason behind data scientists and programmers preferring Python is basically down to its general-purpose and dynamic nature, especially when it comes to scientific computing and data mining. Additionally, there are advanced Python libraries referred to as Tensorflow, Keras, and Pytorch that provide deep learning tools, which are very important for data scientists to carry out their complex tasks. (Shukla, Xitij, and Parmar, 2016)

Python is an extremely adaptable language, with a vast array of libraries to accommodate multiple roles. The data science process is spread in various stages, such as data preprocessing, analysis, predictions, and visualization. Each of these stages requires a custom library that Python has dedicated individually like Numpy, Matplotlib, Pandas, SciPy, sci-kit-learn, etc.  Its code-readability power makes it just as popular among beginners as it is among established data professionals.

Structured Query Language (SQL) is one of the most popular domain-specific languages in the field of data science. It is a highly readable language with a declarative syntax, which makes it easier for beginners of data science programming languages. SQL is often referred to as the “meat and potatoes” of data science. SQL is used for querying, managing, and editing data stored in relational database managing systems. The main function of SQL is to store and retrieve data from data sources. In that context, SQL may seem somewhat similar to Hadoop, for it also manages data. However, the process and organization of SQL data storage are very different. SQL is used when it comes to managing large databases; its fast processing time reduces the turnaround stretch of online requests considerably.

Today, having the SQL skillset is the biggest asset for data science professionals and machine learning experts. Particularly if you are aspiring to be a data scientist, the SQL tables and queries are critical for you to learn and use. Even though SQL is not exclusively a data science programming language, a data scientist cannot work through data and manipulate database managing systems without it.

In fact, if anything, it is imperative for you to learn how to work around with data in the most complex sets because all established data scientists spend 80% of their time preparing and cleaning data to analyze and draw crucial insights (Thanisch, 2019). As a data scientist, it would be your central responsibility to retrieve and store data.

When they call SQL a sidearm of data scientists, they must be referring to its rather limited yet vital capabilities and roles. The variety of SQL implementations such as MySQL, PostgreSQL, and SQLite, etc., all have specific roles to play in data management.

So, for you to be a proficient data scientist, it is necessary to have an in-depth knowledge of SQL. Knowing how to extract and wrangle data from different databases is the foundation of data science.

Ranked 3rd most used and recommended language on the Business Broadway survey of 24,000 data professionals, R is an ideal programming language for statistical computing and datasets exploration. It is also one of the most often used and practiced tools due to its open-source nature and software-friendly environment for graphic support and statistical analysis. Which makes R – the perfect language of choice for statistically oriented tasks.

These features are highly in demand across the machine learning and data science spectrum because they cater to almost all statistical applications. R language also provides smoothly executed statistical models that can easily carry out complex algorithms. Many data analysts prefer to use R to compose their applications due to its reputation as the leader of open statistical analysis. The public package archive of R language has almost 10,000 networks contributed packages in CRAN and R open-source repository.

Organizations like Microsoft, RStudio, etc., give their business and operation support system to R-based computing to maintain end to end services. RStudio is an environment that connects multiple databases with unparalleled efficiency due to RMySQL – R’s in-built package – that lends innate connectivity with MySQL. Some of the other studio packages, such as a tidy verse or Sparklyr, are used to give R programming language an Apache Spark interface.

Some of you may well be wondering whether R is better than all other languages to perform Big data science tasks. Well, remember that R programming language was built by statisticians while keeping the statistical applications in mind, and it is visible in R operations. But if you want an in-depth understanding of data analytics and statistics, then R programming language is the way to go forward with.

There is only one shortcoming that might have been the reason for it being on the 3rd rank of most preferred programming languages. It is that R is not a general-purpose programming language, which goes to mean that its strength lies in statistical programming, unlike python that is capable of performing many other tasks.

As we know, data science is an intricate field of science that expanded on the combination of several other fields. The tools and technologies are ever-changing and improving; what is fundamental today may not even be relevant in a decade or so. It means that learning any one of the above-mentioned programming languages can surely give you a deserving lift in the direction of a data science career. Closing off at just that language will do you no good in the long run. You must always be willing to learn and experiment with new tools, languages, techniques, etc., to meet existing as well as upcoming requirements.

All of the abovementioned languages are at the top three positions for the most recommended programming languages to learn. All of them have a separate focus on different key areas of data science.