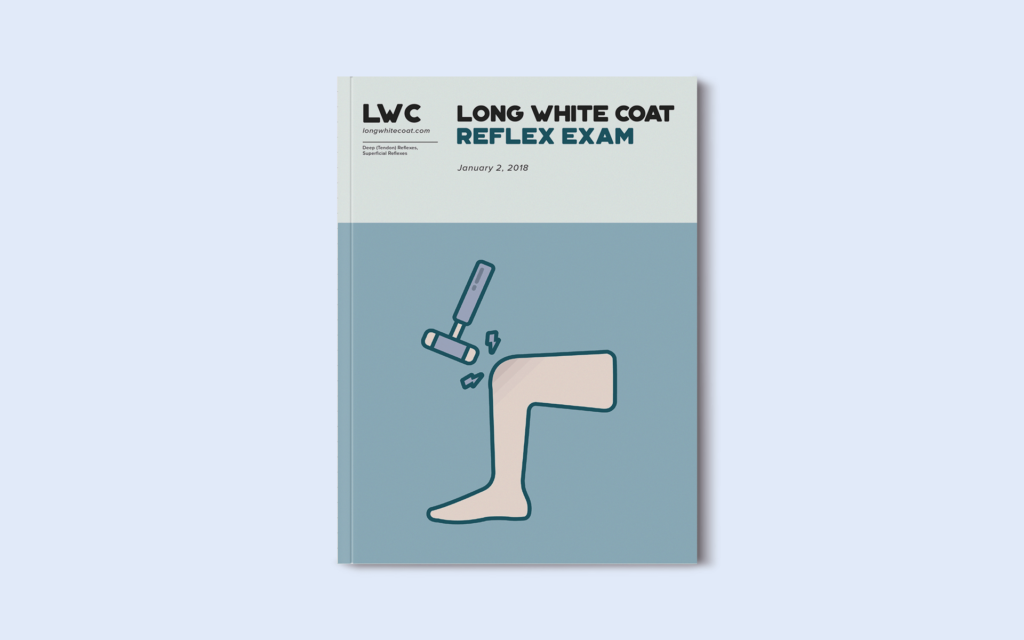 Reflexes can broadly be categorized as deep (tendon) reflexes and superficial reflexes.

The deep (tendon) reflexes are monosynaptic stretch reflexes. They are tested through the use of a clinical hammer. Striking the clinical hammer against the tendon of the muscle elicits a sudden stretch impulse which can be observed as a contraction of the muscle. Abnormally brisk tendon reflexes indicate an upper motor neuron disorder, whereas an absence of tendon reflexes indicates disorders of sensory afferents from muscle spindles or LMN damage. As in neuropathy, motor neuron disease, poliomyelitis, and tabes dorsalis (it is possible for the sensory or motor component of the reflex arc to be affected in the absence of a tendon reflex). The following table shows the deep tendon reflexes which are assessed:

*if a tendon jerk being elicited is absent or diminished, but there is the contraction of muscles innervated from an adjoining spinal segment, this is called inversion of that reflex. It indicates combined spinal cord and root pathology and has a precise localizing value. The inversion of the biceps or brachioradialis jerk would occur if the jerk is absent or diminished, but there is flexion of the fingers.

The following precautions should be taken when eliciting the tendon jerks:

Superficial reflexes are polysynaptic reflexes and include the following reflexes:

The patient should lie supine with legs extended. Scratch the outer edge of the sole with some blunt object like a key, starting from the heel towards the little toe and then medially across the metatarsals. Stop as soon as the first movement of the toe occurs. The normal response is the plantar flexion of the great toe along with the flexion and adduction of the other toes. This is referred to as the negative Babinski’s sign. If there is dorsiflexion of the great toe along with fanning out of the other toes, it is referred to as the positive Babinski’s sign. A positive Babinski’s sign is present in UMN lesion, hypoglycemia, deep coma, post-epileptic fit, and also in infants.

The patient should be lying in a supine position with a low pillow supporting the head. Draw a pin from the lateral part of the abdomen towards the midline on either side. It should be below and parallel to the costal margins for upper abdominal reflexes and above and parallel to the inguinal ligaments for lower abdominal reflexes. There should be a brisk contraction of the muscles of the stimulated area and movement of the umbilicus towards that side. Abdominal reflex is absent in UMN lesions above their segmental level or if there is an LMN lesion of the concerned spinal nerves.

Scratch the inner aspect of the upper part of the thigh. This should result in the elevation of the testes in male patients. This reflex is absent in UMN lesion.

Corneal/conjunctival reflexes have already been described.

Due to the variation of power in individuals, it is important to compare both sides to detect weakness. The following grading method is used to classify the degree of weakness in the muscle group. 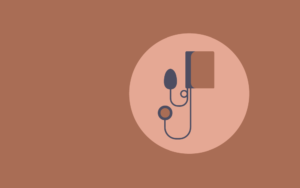 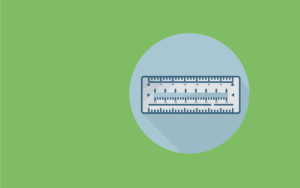 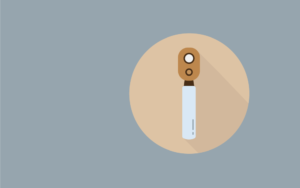