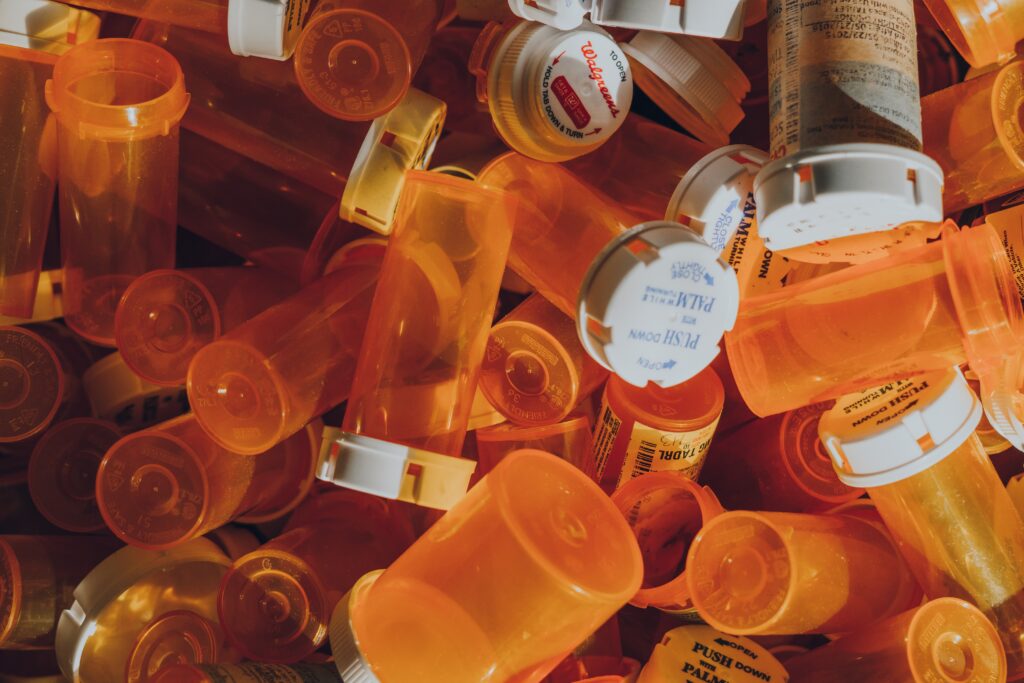 Resistance to antibiotics is becoming a serious concern for medical research, this is because it is complicating the treatment procedure. The research team working on this project wants to determine what is the actual extent of this increase. These findings were presented at UEG Week Barcelona 2019 by Professor Francis Megraud.

The research team working on this study wants to determine how much is the resistance to antibiotics increasing. However, for the purpose of this study they did not concentrate on one country but on 18 European Union members. They are Southern Italy, Croatia, Greece, Poland, Bulgaria, Ireland, Austria, France, Germany, Portugal, Belgium, Spain, Slovenia, Lithuania, Netherlands, Norway, Latvia, and Denmark. Furthermore, the researchers look at the results form patients that take medication for different stomach conditions brought on by bacteria.

Bacterial resistance occurs when the microorganism develops a mechanism to combat the effect of the medication. When this happens, the medication has no effect on the bacterial infection and this can cause serious medical issues. Furthermore, the last twenty years show a steady increase in the resistance to antibiotics. For instance, the resistance of Helicobacter pylori was 9,9% in 1998 and 21,6% in 2018.

The researchers also consider how the resistance to medication varies in different countries and why this happens. For the antibiotic clarithromycin, the resistance is highest in Italy (39.9%), Croatia (34.6%), and Greece (30%). Researchers believe this is because the general population in those countries miss-use antibiotics. That is, they take antibiotics as medication for the flue and seasonal fewer, often as a form of self-medication.

If you have an interest in new research on bacteria check out this news article about the typhoid toxin.

A new study has discovered a new technique that ensures autism spectrum disorder in kids is accurately and quickly
July 11, 2019

A new study reveals that acute kidney failure can be detected earlier than the previous and currently used methods
July 19, 2019