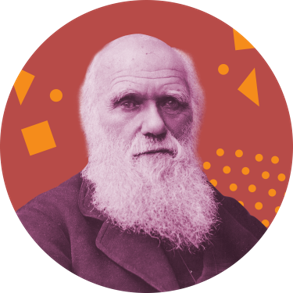 Charles Darwin is possibly the most well-known scientist in the world due to his introduction of the theory of evolution. This timeline illustrates Darwin’s adventures across the world on the HMS Beagle and his struggle to publish. It was on the 5-year voyage that Darwin began to question the origin of all the animals of the world and where the animals that had left behind fossils (such as the giant sloth) had gone. With his new theory regarded as heresy against the church he kept his ideas to himself for a long time. Eventually, he had built up enough trust within the scientific community and the ideas of the world began to be change and he was able to share his theory with the world.