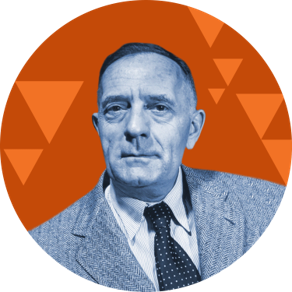 Edwin Hubble was an incredible astronomer from the early 20th century who now we are still paying homage to with the space telescope in his name finding some of the most extraordinary images of our universe. Hubble was studying the changing luminosity of stars when he realized what he was looking at weren’t stars at all, but other galaxies. He discovered we are not in the only galaxy in the universe. Hubble also discovered a relation between the distance of galaxies and their redshift and concluded that they were traveling further away, this supported the big bang theory introduced by Georges Lemaître in 1927. He also introduced “Hubble’s Sequence”, a system in which to classify galaxies that have been used for decades.