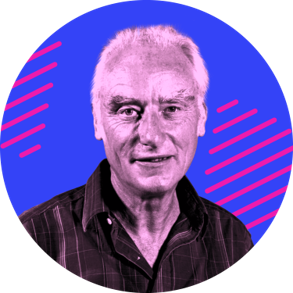 Francis Crick’s work on the structure of DNA is fundamental to a vast number of fields of science that it has to be held up as one of the greatest achievements in recent decades. Francis Crick worked alongside others including the notable Rosalind Franklin and James Watson. Crick’s work showed for the first time the double-helix structure of deoxyribose nucleic acid and in his later works went on to explain that the purpose of DNA was to synthesize proteins. This he called the ‘Central Dogma’ of biology.

In the 1960’s Crick also discovered a special type of RNA (single-stranded nucleic acid chains) called messenger RNA, which is responsible for carrying the copied DNA to a point of synthesis. It was also in this period that Crick was awarded the Nobel Prize in medicine for his discoveries and work on the DNA molecule.