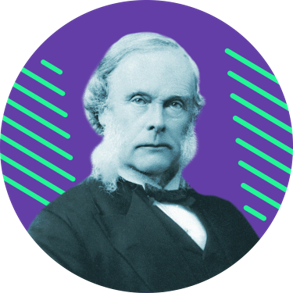 Joseph Lister is the pioneer of modern medical techniques and is the reason we practice antiseptic techniques. In the mid-19th century undergoing surgery was still incredibly risky. This is because even patients who had successful surgeries were at a high risk of death from infection. It was thought bad air caused the infection but after Pasteur’s research on bacteria causing fermentation, he applied this to wounds. Joseph Lister used carbolic acid, a heavy chemical that sterilized wounds but was harmful to the skin and respiratory system. It was not uncommon for doctors to get carbolic acid poisoning, the symptoms being severe skin burns and discoloration.

This was a huge advancement in human medicine and has saved the lives of countless amounts of people throughout time. Nowadays our understanding of microbes has improved, and we have developed less harmful antiseptic techniques that are applied beyond the medical world.