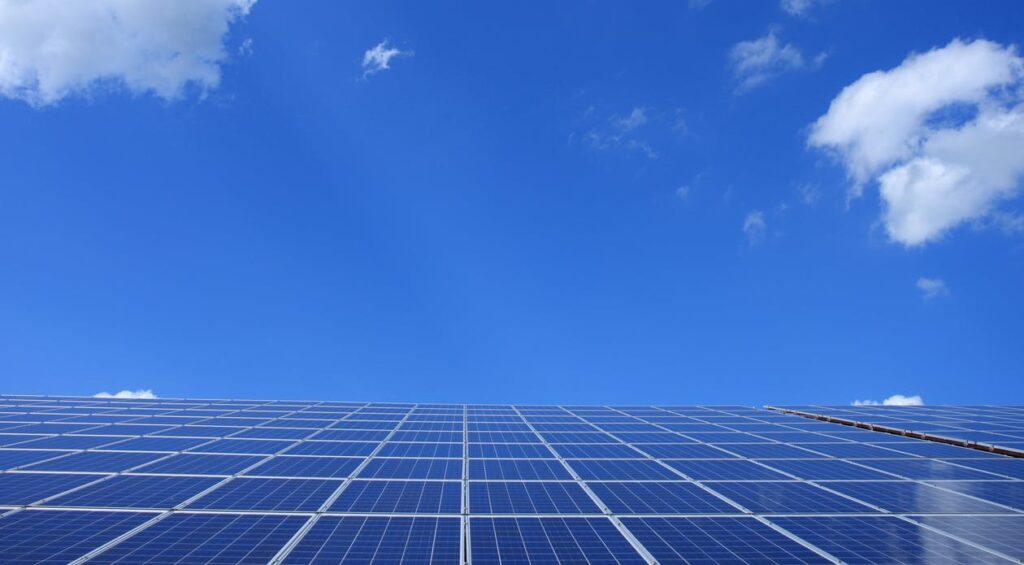 The Future of Solar Power: Our Strongest Contender for Renewables? 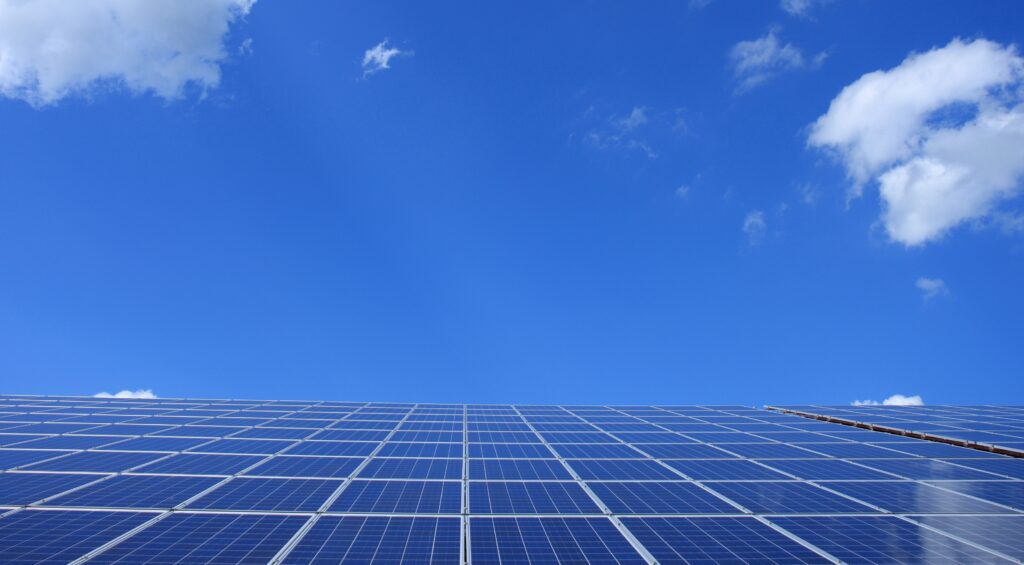 Solar power is an increasingly popular resource to subsidize our home energy bills across the globe, and it is predicted to be the world’s largest energy source by 2035 [1]. And yet, compared to its full potential, the Western world seems a long way from reaching that goal. In 2018, around 0.88% of the USA’s power came from the Sun [2], but a report from the National Renewable Energy Laboratory states that as many as 67.2 million low to moderate-income households (categorized by earning ≤80% of the area’s median income) are suitable for photovoltaic (PV) solar panels, which could produce (in a best-case scenario) around 75% of home energy usage at the time of writing [3]. Furthermore, it is estimated that the United States could be powered entirely by solar energy if as little as 0.6% of its total land area had solar PV panels installed [4], which happens to be around 228,000 square miles but it seems much more feasible as a percentage.

Your average solar panel uses a PV system which, in principle, works fairly simply. Light radiation hits the PV cells, converting it into DC current. An inverter then converts the DC into AC which powers our homes. These solar panels make up the bulk of solar energy production. As of May 2019, the USA had over 2 million solar PV installations, doubling its first million in just three years [5].

The largest obstacle in the way of a solar-powered utopian future is efficiency, i.e. how much solar energy is converted to electricity. The best PV solar panels currently on the consumer market are less than 23% efficient [6] so there is still a large amount of room for research and development. One area for potential improvement is in the materials being used. PV cells, when made of a perovskite compound as opposed to the usual silicon, can produce around 25% efficiency whilst still being one of the cheapest options [7]. Also, tungsten disulfide nanotubes (tiny tubes that generate a current with light exposure) have been shown to display the PV effect far better than other materials that share the same ability. However, this technology currently cannot be scaled up to a useable level, but being able to do so would greatly improve solar power output in the future [8].

Efficiency can also be improved in other ways, such as guaranteeing you get as much sunlight as possible with the use of solar trackers. They are essentially a solar panel mount which orients the solar panel towards the sun as it crosses the sky [9]. These can also be roof-mounted, but are currently quite expensive for the amount of extra output you get. There is also a working technology called a solar thermophotovoltaic (STPV) device that boosts efficiency by absorbing waste heat from solar panels, converting it into more light, and then reflecting that light back onto the PV cells of the solar panel [10].

The applications of solar power are likely to diversify with growing interest, but that’s not to say there aren’t some innovative ideas already in use. Take solar roads for example. Several working examples of this technology exist such as SolaRoad’s 90m bike road in the Netherlands, and the 1km Wattway in France. The problem is, that the energy output of these hard-wearing solar panels is belittled by standard roof-mounted solar PV panels as they are laid flat which leaves them prone to shading and they have thick material covering them to withstand weight which reduces light absorption. It is also worth mentioning that buildings cover a far greater area than roads and so, as space-age as it would be to have solar roads, installing solar panels on a large portion of rooftops, to begin with, seems a much more viable use of resources, at least for the near future [11].

Solar-powered vehicles have shown huge potential in the shape of the solar impulse 2, the first solar-powered aircraft that can fly overnight and flew around the world powered only by sunlight [12]. This is a long way from reveries of zero-emission commercial flight, but an early proof-of-concept at least. In addition, a company named Skydweller has very recently signed an agreement into using the solar impulse 2’s research and development to develop unmanned perpetual flight vehicles, which could have many different applications on a much shorter timescale, such as surveillance, weather forecasting, and aerial surveying and monitoring at a fraction of the cost [13].

Renewable energy appears to be a win-win scenario for both consumers and commercial energy suppliers. As the effects of burning fossil fuels become more prominent and people take more concern over where their power comes from, energy companies are being nudged to switch to more renewable energy sources. Renewable energy sources are generally cheaper to maintain and fossil fuel prices will only increase as they become scarcer. The technology will also become cheaper and more efficient as more money is invested. So, in the not-so-long run, energy will be cleaner, cheaper to make, and most importantly, cheaper to buy.