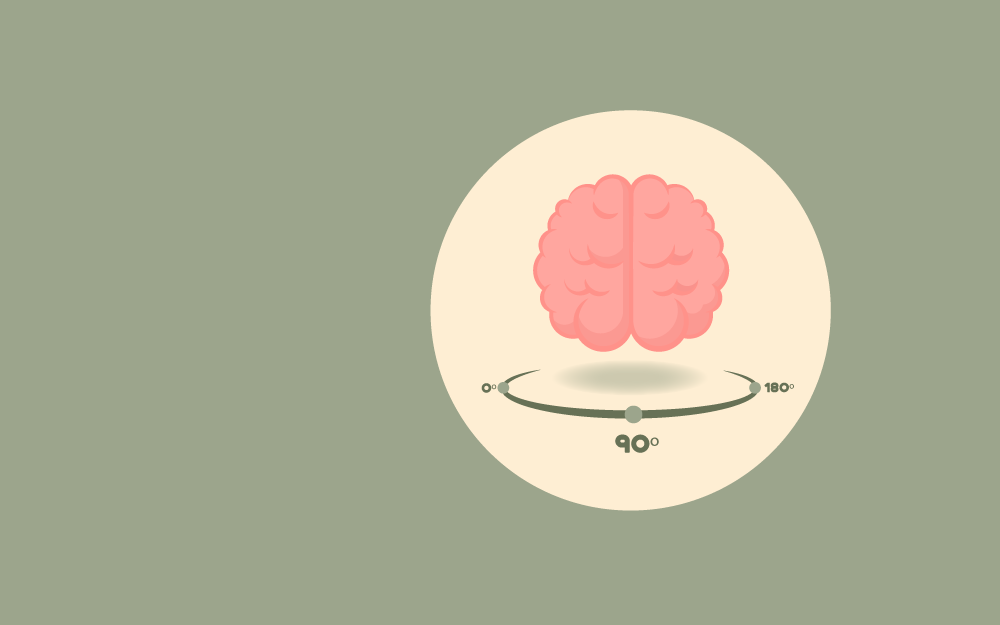 Consciousness by most of the scientific community is recognized as an outward awareness of one’s environment and body, while self-awareness is the recognition of this consciousness. Self-awareness is the ability to recognize oneself as an individual distinct from the environment and others; further, it concerns itself with introspection and conscious attention to other aspects of one’s own existence (Morin, 2011). Essentially,

“To be conscious is to think; to be self-aware is to realize that you are a thinking being and to think about your thoughts.” (Jabr, 2012)

Consciousness can be categorized based on the levels of awareness (Morin, 2011) as

Self-awareness can be further divided into internal self-awareness, the clarity with which we see ourselves and our internal functioning, and external self-awareness, the understanding of how others perceive us and our surroundings. The different processes of self-awareness, such as retrieval of self-knowledge, self-reflection, and self-referencing, are attributed to different brain regions including the cortical midline structures (Modinos, Renken, Ormel, & Aleman, 2011; Pfeifer, Lieberman, & Dapretto, 2007). This self-processing ability plays a vital role in our social functioning (Uddin, Iacoboni, Lange, & Keenan, 2007) and moral reasoning; thus, impairments of these behaviors or their associated structures can have a serious impact on the quality of life.

Virtual reality (VR), in particular, immersive virtual reality, facilitate the illusion of presence, which encourages the participants to behave in a natural manner in the virtual environment. Combining the illusions of virtual reality with traditional evaluation methods (For digital healthcare research tools visit ConductScience Digital Health), allows the possibility to compare real behaviors with self-reported behaviors, thereby minimizing any bias from influencing the data. Joinson’s (2001) study that combined virtual elements (computer-mediated communication) with some real-world elements provides insights into the potential of this combination in understanding both external and internal self-awareness. The study showed that when participants were subjected to a high level of internal self-awareness and low external self-awareness, they tended to display a significantly higher spontaneity for self-disclosure as opposed to other self-awareness pairings. A similar approach by Mendez, Joshi, and Jimenez (2014) showed that patients with behavioral variant frontotemporal dementia demonstrated greater self-awareness when interviewed in a head-mounted display virtual environment. The participants provided elaborate answers, as opposed to the real-world interview, to questions that also included insight assessment.

Virtual reality offers repetition of the same experience in a consistent manner within a safe environment. This allows participants, especially in terms of rehabilitation, to self-assess the situation, allowing them to learn and improve their self-awareness (Schultheis, & Rizzo, 2001). Though a cohesive assessment of self-awareness in virtual reality is yet to be established, indirect methods via virtual assessments of cognitive functions allow an estimation of the degree of awareness (Muratore, Tuena, Pedroli, Cipresso, & Riva, 2019). In their 2010 paper, Kim et al. utilized a three-dimensional immersive virtual reality to evaluate extrapersonal neglect in post-stroke patients. The environment design was a real-world street. The participants were tasked to control their avatar for safe crossing. It was observed that participants with spatial neglect performed worse on all parameters as opposed to the non-neglect group. Additionally, it was also observed that the neglect group was more impaired in being aware of the stimuli (virtual car) approaching from the left. Furthering the application of VR in unilateral spatial neglect, Kim, Chun, Yun, Song, and Young (2011) showed that post-stroke patients did benefit from VR rehabilitation.

Virtual therapies and assessments essentially take advantage of the different illusions that individuals experience in the virtual world. In particular, the embodiment illusion relies on VR based research of bodily self-awareness related disorders, such as eating disorders and body dysmorphia. Studies have suggested that poor interoceptive awareness can often be seen in the symptomology of many mental disorders (Khalsa et al. 2018; Merwin, Zucker, Lacy, & Elliott, 2010). Perpiñá et al. (1999) observed that body image improved in patients with eating disorders that were given virtual reality treatment. In another study concerned with social phobia, participants that experienced virtual reality exposure therapy reported lower social anxiety following the treatment and higher self-efficacy in the three months follow-up (Morina, Brinkman, Hartanto, Kampmann, & Emmelkamp, 2015). Virtual reality offers patients the opportunity to visualize the erroneous mental representation in an independent manner allowing them to face their fears without the risks of real-world exposure (Ferrer-García, & Gutiérrez-Maldonado, 2012; Gregg, & Tarrier, 2007). Perpiñá, Botella, and Baños, (2003) attribute the success of virtual reality to the ability of the technology to capture the subjective nature and the mental representation of the symptoms of mental disorders such as eating disorders.

Self-awareness is a complex idea that is difficult to be defined in simple terms. The concept points to both internal and external awareness and their associated processing. Since personal perceptions of different entities, whether self or otherwise, tend to be subjective in nature, developing a cohesive tool to assess self-awareness tends to be difficult. However, the growing popularity of virtual reality could be a possible answer to the limitations of traditional approaches to evaluating and understanding self-awareness.

Virtual reality effectively captures the subjective nature of self-awareness within a controlled environment. Based on the immersion levels of immersive virtual reality, participant behaviors tend to be more authentic to their real-world behaviors. Most virtual reality-based assessments of self-awareness rely on indirect measures that include episodic memory, spatial cognition, and executive function. The sense of presence that the virtual environments allow makes them suitable for the development of self-awareness, which is important for improved quality of life. Further, virtual reality may also be helpful in creating an understanding of altered or impaired mental representations, allowing participants to learn without the interference of healthcare personnel.